By Joyce_Wangui (self meida writer) | 14 days 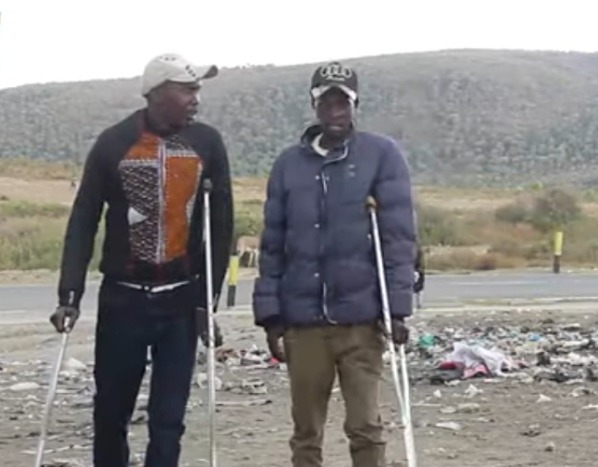 Samson Koelel and John Mwangi recounts how they survived from the jaws of death after they were attacked by Hippopotamus in Lake Naivasha while they were fishing at night.

The two fishermen from Kamere residential area in Naivasha, Nakuru County says that they were fishermen at Lake Naivasha and reveals that the scars on their bodies reminds them of their worst encounter.

According to Samson Koelel, they were on their way out of the lake having made a good catch but things turned ugly after a hippopotamus approached them from behind. Samson says that he was shocked and fell and that is when the hippo attacked him on the leg. His leg was completely shattered but was lucky to have survived from the jaws of the animal. 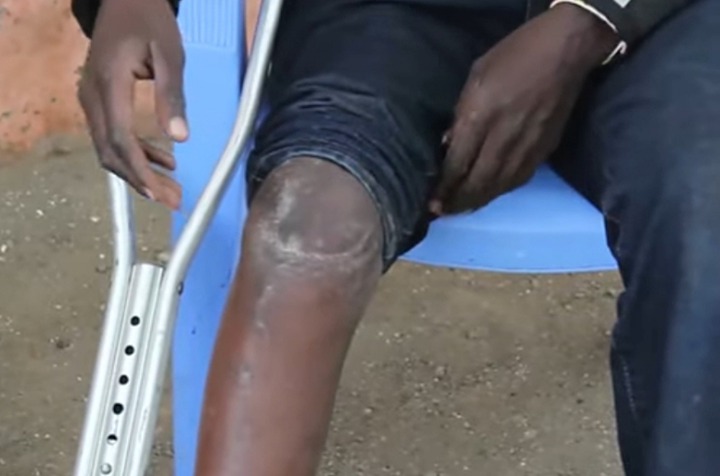 Cases of fishermen being attacked by hippos in Lake Naivasha is not a new thing to them. The residents says that the cases of attacks are contributed by lack of enough vegetation for the animals in the area. The residents of Kamere also says that many fishermen do not have fishing licenses since they are required to pay a lot of money in order to acquire them. The fishermen are therefore forced to fish at night which puts their lives at a risk of being attacked by the hippopotamuses. 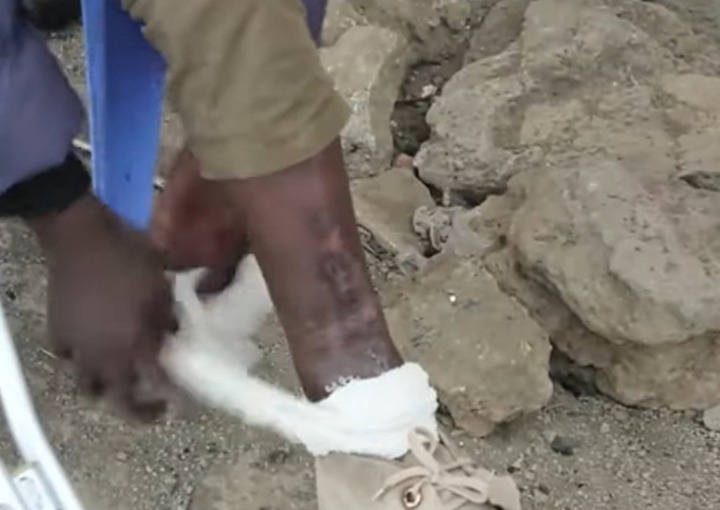 Nicholas Kagundu who is an officer in charge of fishing in the lake says that majority of the unlicensed fishermen are the ones who are constantly attacked by the wild animals since they do fishing at the shore of the lake which is the habit of the hippos. 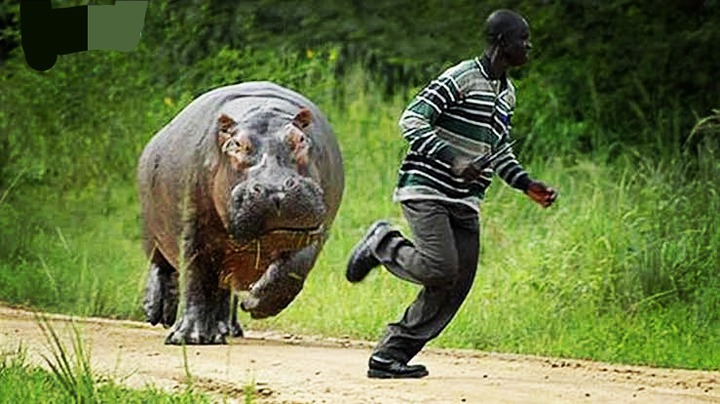 Content created and supplied by: Joyce_Wangui (via Opera News )

Kuria Alleges That Kikuyus Are The Cause Of Land Disputes In Kenya, Makes A Worrying Revelation

What Dr. Gakura Did To His Wife Before Death Of Their 2 Children

Family In Panic After A Man Disappeared Mysteriously In Nairobi