By Linksmoses (self meida writer) | 28 days

There's an area in the chihuanhuan desert in Northern Mexico where Radio Signals don't work and compasses spin out of control when placed near stones on the ground.Its called the zone of silence. 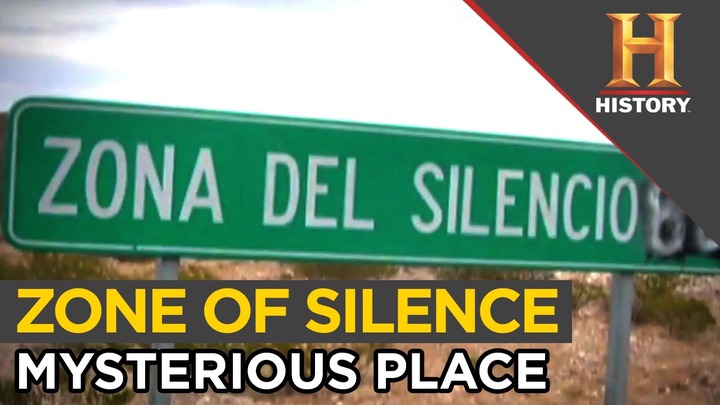  It measures only 50 kilometer across and it is located in the mapimi biosphere reserve a huge mostly unihabited expense of almost 400,000hectares where the flat and desolate terrain is interspersed with lonely mountain out crops. The zone is believed of having mystrious Aliens that can be seen at far but when you get closer you don't see them even the animals that stays around that area they don't make any sound. 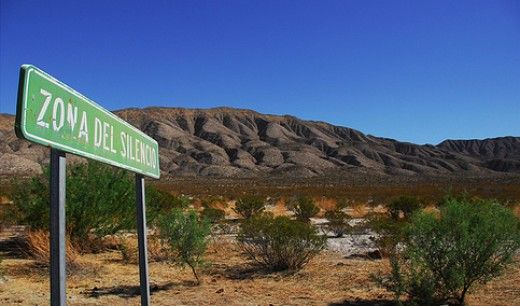 The name zone of silence was not given until 1966 when pemex the national oil company sent an expedition to explore the area.The Leader Agust Harry de le Pena was frausted by the problems he was having with his radio,He chistened it the zone of silence. 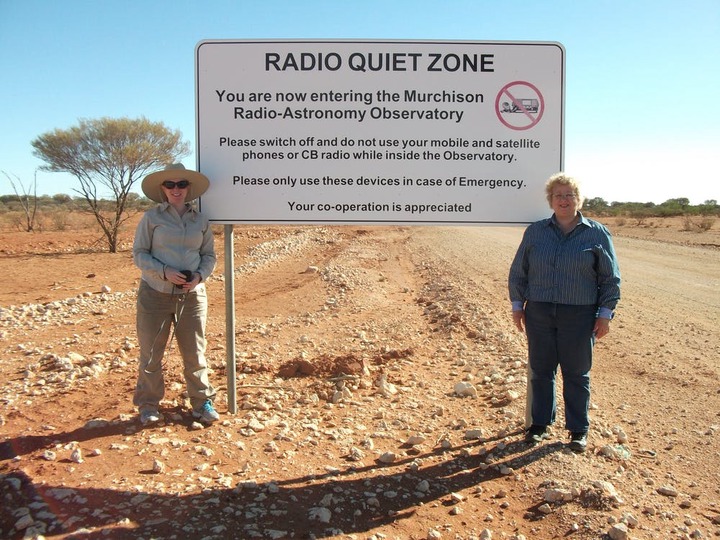 This turned the area into something curiosity,However on July 11 1970 the zone made headlines that was when Athena rocket was launched from a US air force base in green River Utah as part of a scientific mission study the upper atmosphere.The rocket was supposed to come dwon near white sands New Mexico instead it went widly astray and at two in the morning crashed in the heart of zone of silence. 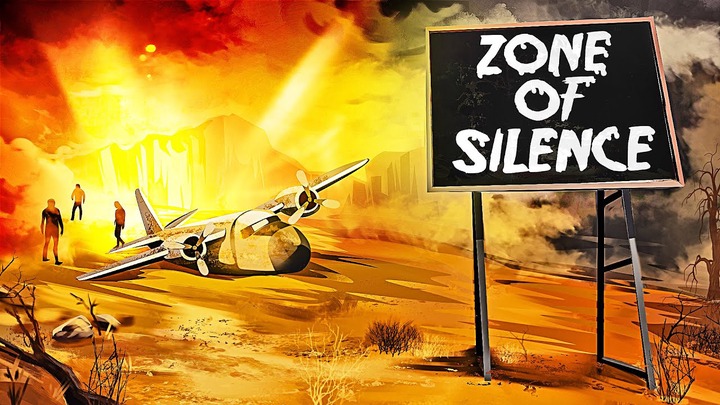 Content created and supplied by: Linksmoses (via Opera News )

DP Ruto Tells Off Uhuru Over Scheme to Cut Off His Political Legs, Fires a Salvo at Atwoli- VIDEO

Soccer Tips And Predictions Set To Earn You 3,689/= This Weekend