6 Most Aggressive Animals In The World

By THECENTRE (self media writer) | 25 days ago

Ferocious and dangerous, this is a perfect description of some animals that dwell in the wild. They are easily agitated and you wouldn't want to be anywhere near them. In this article, we are going to look at 6 such animals. 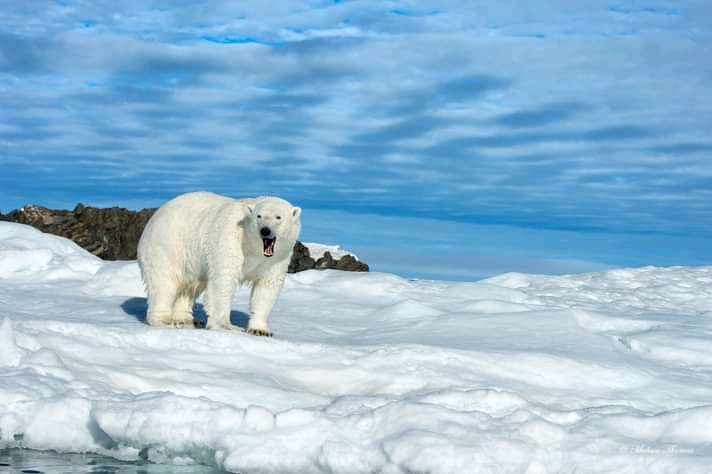 6. Polar Bear. If you see a white bear, just do anything possible to stay alive because these creatures are extremely aggressive and dangerous. One rip from their heavy paws is enough to break your bones.

The polar bear is also extremely heavy and has huge animals which makes them very strong. They also move at fast speed and are clever hunters with the ability to pick up scents over long distances. 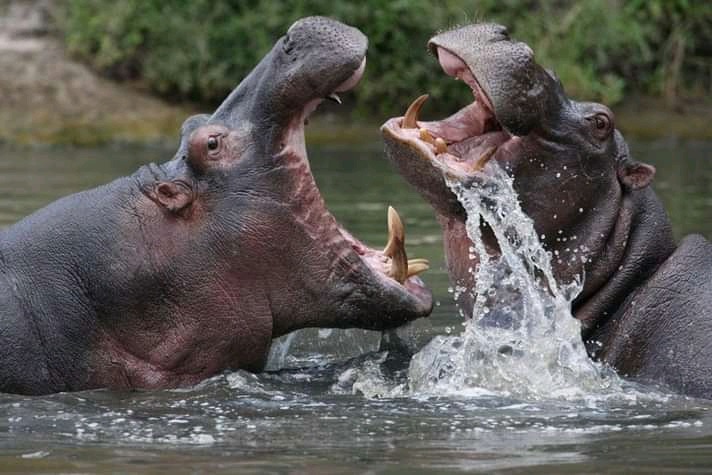 5. Hippopotamus. Naturally, most herbivores are calm creatures since they do not possess the hunting instinct. They are usually equipped with escape skills as they are preyed on.

But this is not the case with the Hippopotamus. They are known for their violent nature as they attack animals such as crocodiles. There are many cases of boats being overturned by these water-loving mammals.

A mother hippo protecting its territory will do anything in its power even if the enemy is a large predator. 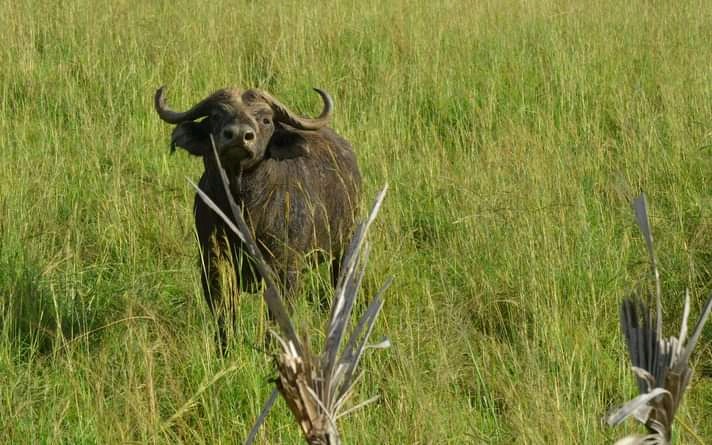 4. Cape Buffalo. These wild cows are known for their short tempers. With their thick horns and large body, they will retaliate against any predator.

The Buffalo does not give in in a fight even when badly wounded. They will continue the pursuit until they have successfully nullified the threat. 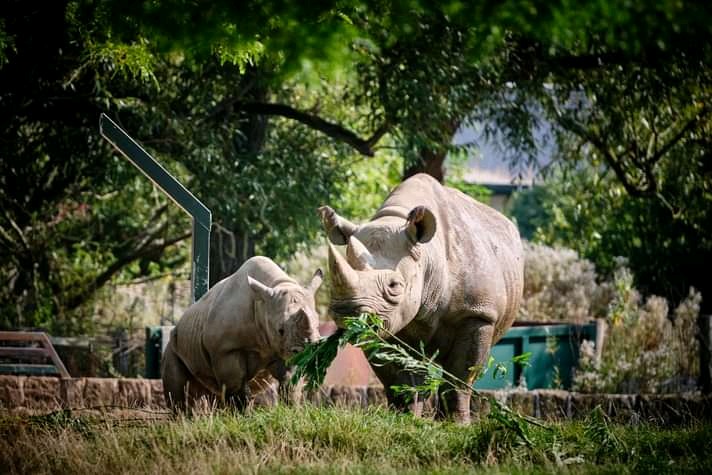 3. Black Rhino. In addition to being endangered species, these rhinos have very poor eyesight. This makes them latch at anything that is deemed to be dangerous.

Their most powerful tool is their pointy horns that will kill even a lion that is stupid enough to attack. Their large frame is also a factor as it helps them knock down an enemy instantly. 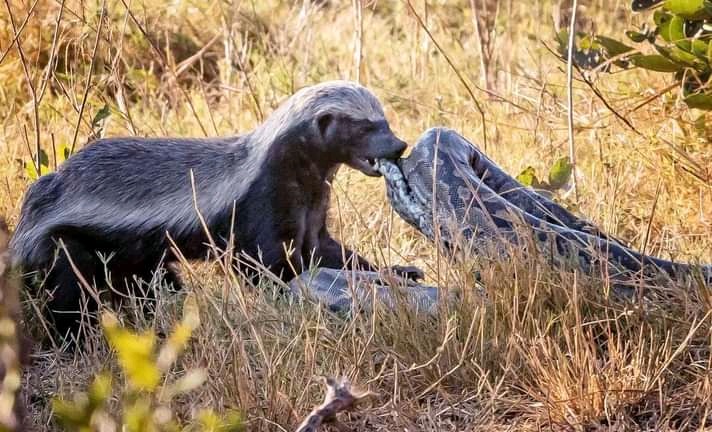 2. Honey Badger The smallest creature on the list. The honey badger does not pose any kind of threat to humans. But this does not take away their aggressive nature.

When agitated, this tiny creature will put on a fight against larger opponents such as the rhino. They are also known to attack snakes since the snake venom does not kill them. 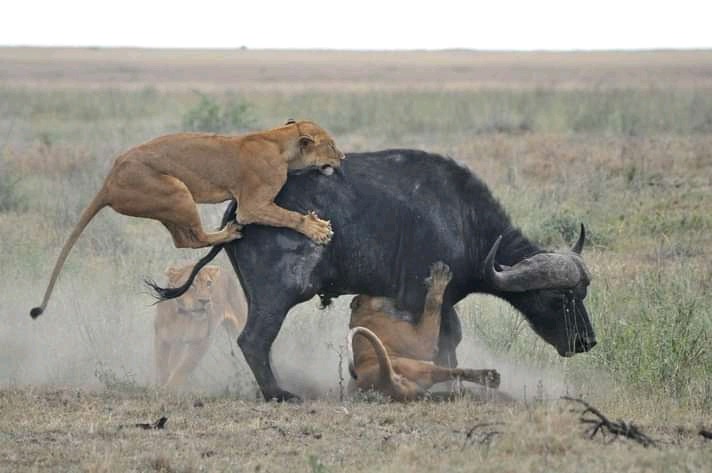 1. Lions. Known as the king of the jungle, the lion is an extremely territorial creature. A male lion will not allow even its fellow lion from a different pride into its territory.

Female lions are excellent hunters that will attack any prey of any size to satisfy their large daily meat requirement. This makes the lions one of the apex predators.