Residents of Tunochuch village in Kapsararam, Baringo North are currently living in fear following a daylight attack by a leopard to the livestock. The stray leopard reportedly ambushed several sheep and goats whereby eight sleep and one goat were killed. 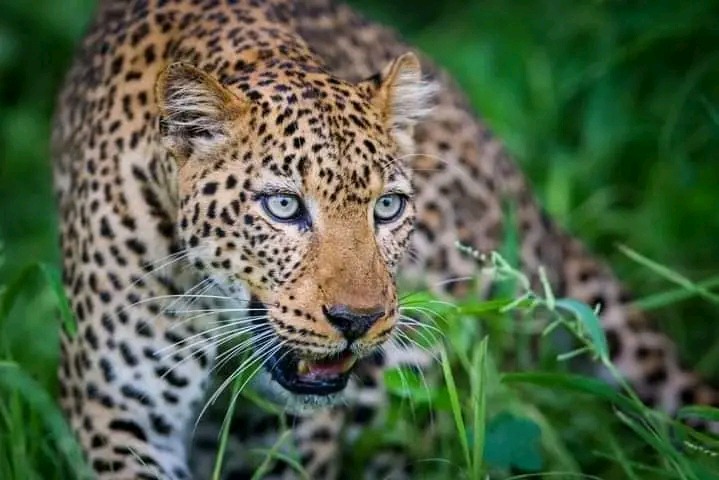 According to the area resident, Benson Amdany, he told Capital news that the stray wildcat was the wine that attacked and killed another person last month in Talai, Baringo County.

The animal is said to have been roaming in the area for some time now causing danger and tension among the villagers. Several people have died after they were attacked by the suspected leopard and they now fear for their lives. 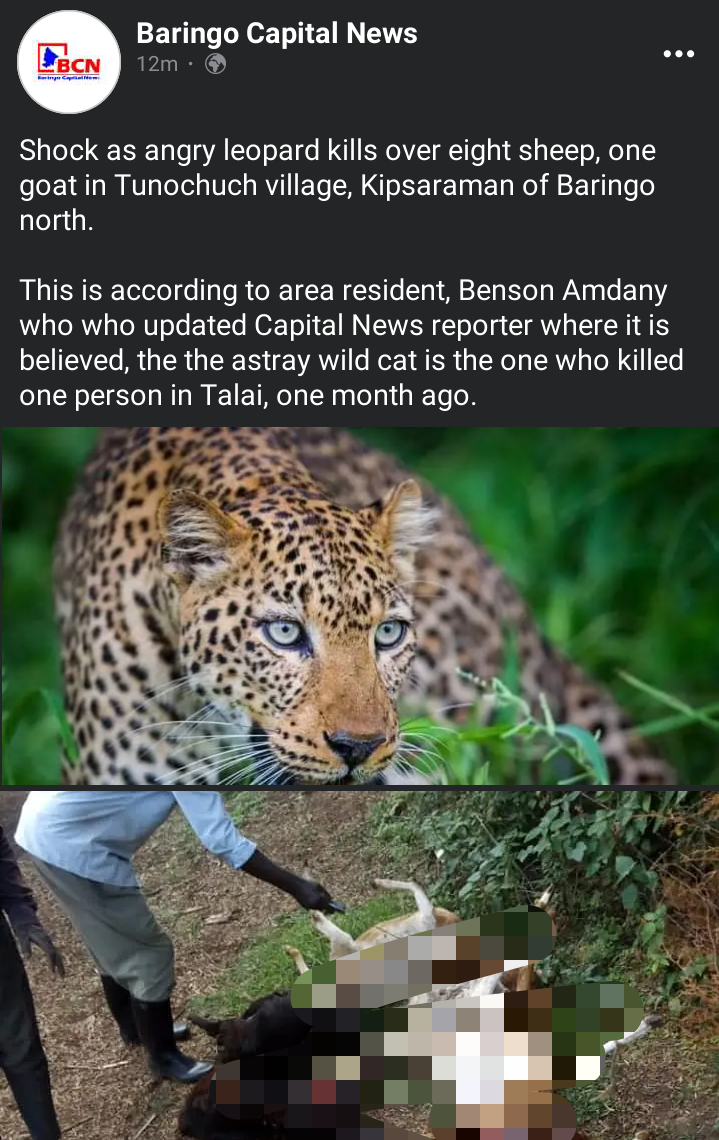 They have urged the Kenya Wildlife Service to act swiftly and tame the wild animal that has now approached their homestead posing immense danger to them. Up to now, the KWS has not reacted to the allegations of a leopard roaming in the area. However, the villagers believe that actions will be taken and the animal captured.

RIP:Grief As Newly Recruited KWS Officer Dies In The Line Of Duty While Colleague Sustains Injuries