A Village Where Crocodiles Are Buried Like Humans And Their Mystical Connection With The People.

By Eaglenews (self media writer) | 3 months ago

Crocodile may be one of the deadliest hunters in the animal kingdom. However in a small village in Burkina Faso, it is not unusual to see someone sitting a top one of the fearsome reptiles.

In Bazoule village situated 30km away from the Capital of Burkina Faso, crocodile are considered to be friendly, they view them as sacred creatures to an extent that children play with them. 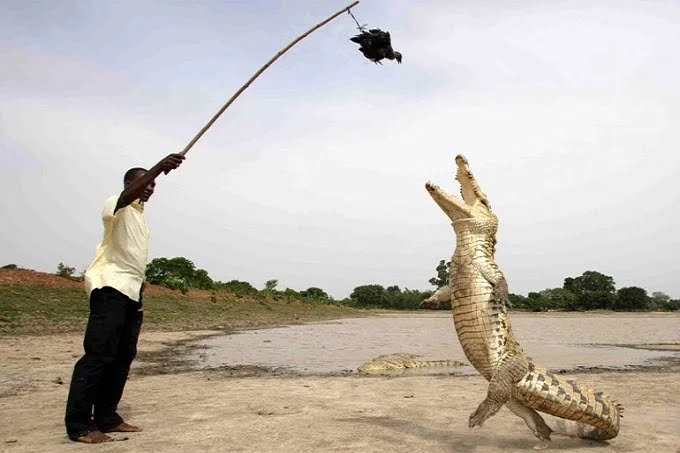 "We got used to the crocodiles when we were young, swimming in the water with them and all that," said Pierre Kabore, a Head of Association for Tourism and Development of Bazoule.

"We can always approach them and sit on them, and if you have the courage, you can lie on them too. There's no problem, they are sacred crocodile. They don't do anything to anyone," Kabore added.

When these crocodiles die, they are buried like humans.

"Crocodiles are presented as the soul of our ancestors, and if one of them dies, they are buried and even given a funeral as if they were humans," He said. 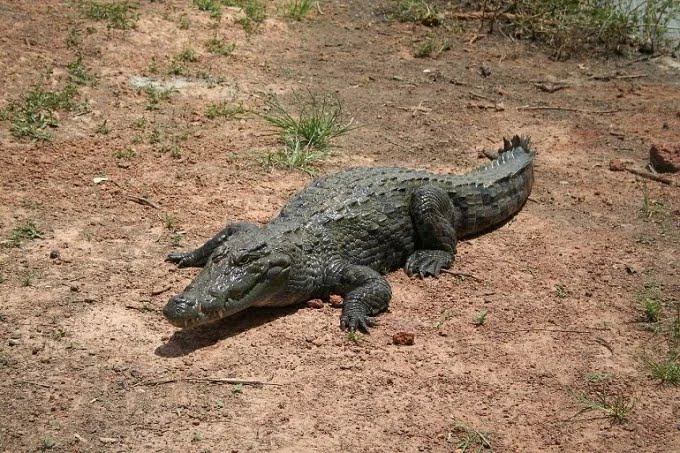 The villagers hold a festival called Koom Lakre Festivals. During the festival held yearly, the villagers ask the crocodile to grant them their wishes, the wishes of health, prosperity and good harvest.

According to the legend narrated by the villagers, in the 14th and 15th century, crocodiles guided the villagers, especially women to water source at a moment when they had to travel several miles to get water because of severe droughts. Since then the villagers have lived in perfect harmony with the crocodile that they protect, respect, feed and even burry them like human beings. 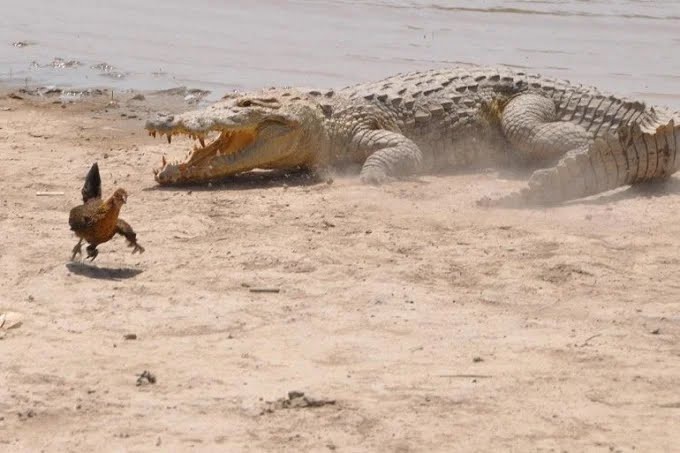 The villagers also believed the crocodile came from the sky with the rains, to the Bazoule people when the crocodiles departed also the waters departed. 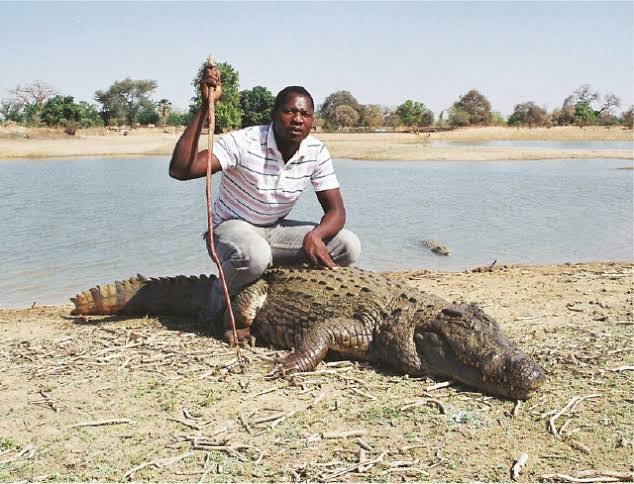 The strange close contact between man and crocodiles has drawn disbelieve as tourists tour the village to experience and see for themselves. When tourists arrive, they come along with chickens, the chickens are then used to entice the crocodiles out of the ponds.

This belief have existed for centuries.

Content created and supplied by: Eaglenews (via Opera News )

Kiambu Gubernatorial Race Gets Hotter as Wamatangi Reveals His Deputy