By MwagungaThoya (self media writer) | 5 months ago 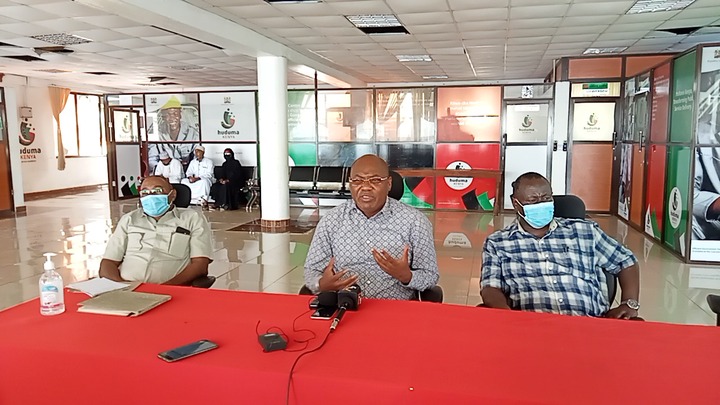 Pastoralists in Lamu’s Boni forest are appealing to both the county and national governments to help them eradicate tsetse flies that have been biting their livestock and inflicting them with diseases.

The Boni forest is always being flocked by pastoralists, mostly from Witu, Mkunumbi, Koreni, Lumshi, Chalaluma, Dide Waride and some from Tana River and Garissa counties as they look for pasture for their livestock every time drought season kicks in.

The pastoralists are however facing the major challenge of tsetse flies who are reported to multiply at a worrying trend with each passing day in Boni forest.

Gedi Dadacha, a pastoralist using the Boni forest told Opera News Hub that he has been frequently spending a lot in treating trypanosomiasis and nagana diseases to his cattle, especially since he started using the forest for pasture.

Mr Dadacha called on the government to consider undertaking a campaign to eliminate the tsetse fly in Boni forest like what has already been done in other parts of the county and country.

He said the presence of tsetse flies in the area has resulted in the cost of livestock rearing.

“Drought has affected us here. All the available pasturelands have been depleted due to the scorching sun. We have no alternative except sending our herds of cattle to Boni forest to graze. The unfortunate thing is that the forest is infested with tsetse flies. Something needs to be done urgently,” said Mr Dadacha.

Soud Mahmoud, a pastoralist in Boni forest expressed worry that apart from the livestock diseases already witnessed as a result of tsetse flies, the insects are also likely to inflict the herders with sleeping sickness.

“They are biting our livestock, causing trypanosomiasis and nagana. These insects also bite us while looking after the livestock deep in the forest. Unless measures to eradicate them are implemented soon, we will suffer from sleeping sickness. The tsetse flies are also biting us,” said Mr Mahmoud.

Dokota Abram said he has been forced to desist from grazing livestock in Boni forest as several of his cows and goats have recently died of tsetse fly-related diseases.

During a recent tour in Lamu, Principal Secretary in the State Department of Livestock, Hillary Kimutai acknowledged that tsetse fly was still a major challenge for pastoralists, especially those in Boni forest.

PS Kimutai blamed the previous insecurity situation in Boni forest for hindering measures by the state to eliminate the pest in the area. 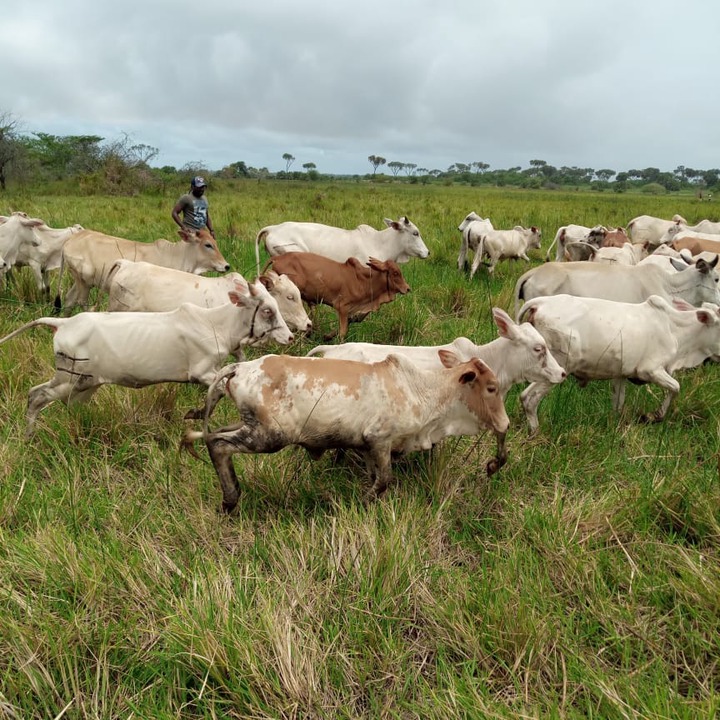 He however assured the pastoralists that the government in coordination with the devolved unit will soon move in and undertake activities aimed at eliminating the dangerous insects in Boni forest.

He said the government had undertaken various strategies in Lamu East that have successfully resulted in effective eradication and control of the tsetse flies and trypanosomiasis in the region.

“In places like Faza in Lamu East, we have fought and reduced tsetse fly infestation almost to nil. The problem is only faced in Boni forest. Since the interior ministry has assured us of security, we will soon embark on eliminating the pest in Boni forest. Pastoralists shouldn’t be worried,” said Mr Kimutai.

He said aerial tsetse fly spray initiatives will be conducted in all areas that are inaccessible.

“We will erect enough tsetse fly traps but for areas that are inaccessible like Boni forest, we will be forced to conduct aerial sprays similar to the way we did for locusts,” he said.