By ArntoTu (self meida writer) | 17 days

Snakes are reptiles that are considered to be very dangerous animal species because of their venomous defensive mechanism. Although not all snake species are venomous, the majority have venom sacks in their mouths that are potent poison when they are released by snake fangs into animal and human body systems. 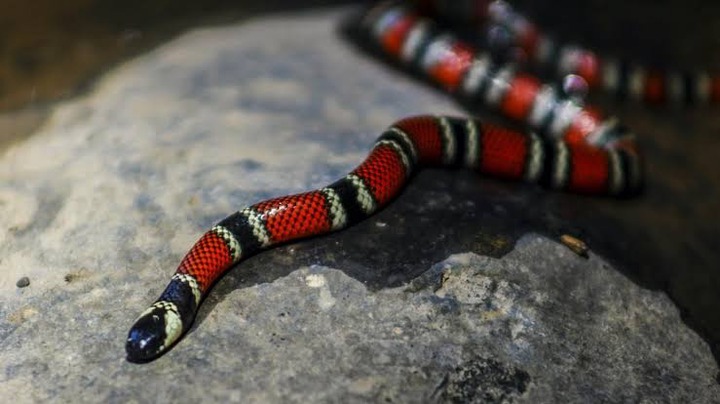 Rattlesnakes have attributed to 80% of poisonous snake bites and are considered the most aggressive and dangerous snake species. They produce a rattle with their tails that signals their attack on their prey.

The symptoms of snakebite to both animals and humans are slight bleeding, tingling, nausea, hemorrhage, sensitivity, vomiting, weakness, strong pain in the bitten area, and difficulty in breathing.

According to reports, snake bites usually turn fatal after 6 hours to 48 hours if they are not treated by Antivenoms. It is also said that treatment of snake bites with Antivenoms within the first two hours is sure to cause 99% recovery from the snake bite.

Antivenoms are used to treat local and pit systemic viper envenomations. The first step of making antivenoms is to milk the venom from the live snake. The venom is then diluted with chemicals and water and then injected into a sheep, goat, or horse. The immune system of the animals will produce antibodies in the blood to fight the weakened toxic effects of the venom. The blood is then siphoned from the animal and centrifuged to separate the red blood cells. The serum that is produced is then dried to lyophilized powder which is packaged and distributed for human use.

However, some people may exhibit an allergic reaction called Serum Sickness during the infusion of the serum into their body systems. This is because the serum is made out of animal antibodies but it is nothing too serious because medics say that it is a temporary occurrence.