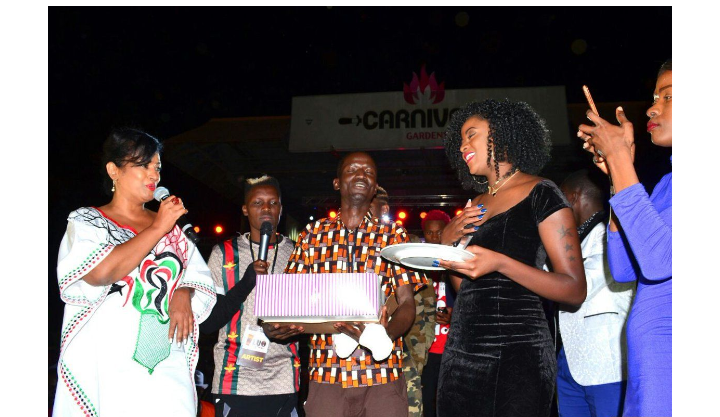 Several prejudging allegations are out there in an attempt to classify members of the Luo community, most of which are misleading and misplaced. Some of these emanate from ancient beliefs and are meant to blanketly classify them in a certain way.

Here are some of them;

For a long time now, fish eating has been associated with Luos, partly because of their origin and traditions. However, it is important to note that the same is not unique to the people.

There actually exists a good number of people from the community who not only know nothing about fishing, but do not eat the water creatures as well.

They are said to have some very weird cultural activities, especially concerning the issue of handling the dead and burial.

One is the narrative that they bury their people inside the houses and so on, traditions that though happened in some parts of the Luo region no longer happen.

In Kano Plains in Kisumu county for instance, people were buried inside houses simply to prevent them from being unearthed by the many hyenas which roamed the area back in the day.

Luos, especially the male, are said to have a very good feeling about themselves, a misleading narrative since each and every person in the nation has a reason to feel good about themselves.

They are also rumored to enjoy publicity and expensive stuff, another lie, as a bigger portion of them, and Kenyans at large, live in poverty. The narrative has since received a national reception, and is even now being used in national publicity stunts like advertisements.