By MwagungaThoya (self media writer) | 22 days ago 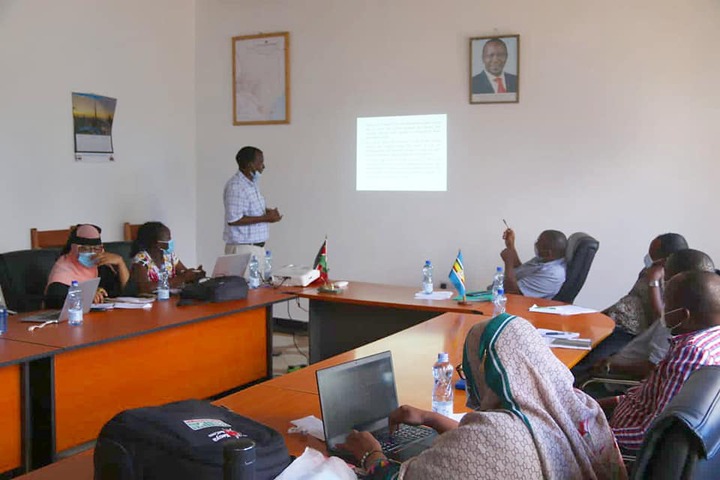 The Lamu County Steering Group (CSG) on food security has finally approves a drought Rapid Assessment Report and sectoral response plan that will now pave way for various mitigations to be undertaken to fight the ravaging drought in the region.

The report was adopted on Thursday during a meeting held at the Lamu County Commissioner’s Office in Mokowe and brought together various partners and officials from both the national and county governments as well as non-governmental organizations (NGOs).

The study tracks the course of the drought in Lamu County in an attempt to mitigate its effects on local farmers and pastoralists. 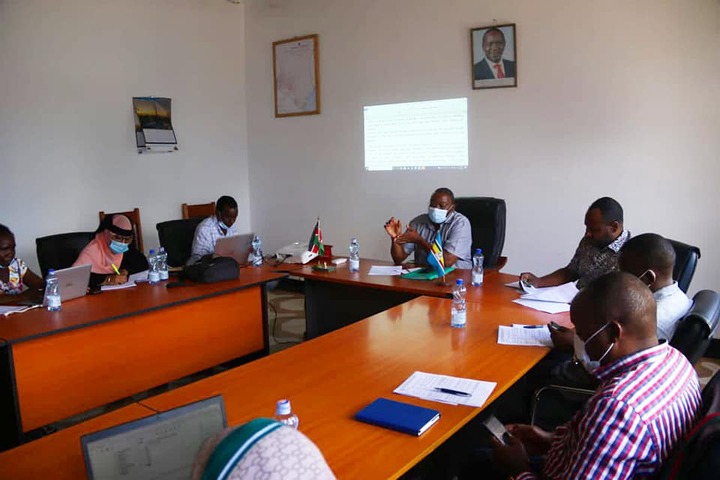 According to the report, the drought has exposed underage children to child labor, early or forced marriages, truancy (where children flee their homes), starvation and lack of food, rampant poaching, increasing human-wildlife conflict, overflow of cattle from neighboring counties, and so on.

In locations where there is a severe water shortage, the report recommends expanding of water trucking services, providing fuel for bore holes, and constructing a desalination plant. 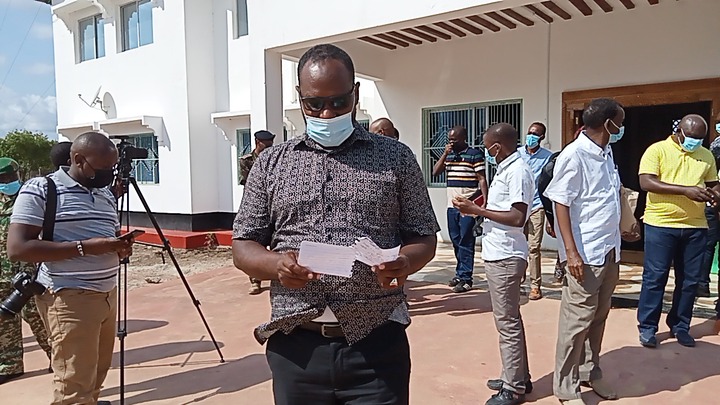 Deputy Governor Abdulhakim Aboud told the CSG meeting in Mokowe that the county administration has already begun providing relief food to vulnerable families in need, and that the exercise will be expanded to the remaining wards out of the ten wards across the county.

Irungu Macharia, the Lamu County Commissioner, underlined the importance for increased efforts to help small-scale farmers and pastoralists who are suffering from the drought. 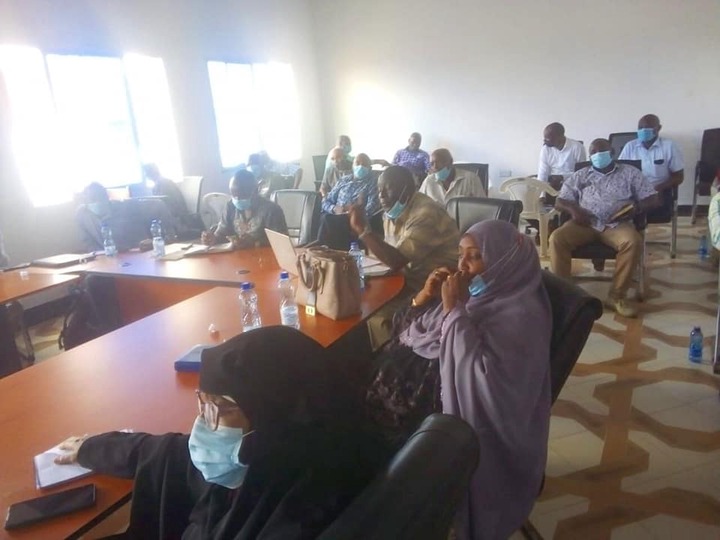 “As we said earlier, more than half of the Lamu households are in dire need of relief food. We need at least Sh100 million to address the effects of drought in Lamu. We need concerted effort from all to successfully fight drought. It is a national disaster,” said Mr Macharia.

Meanwhile, the County Government-led relief food drive is continuing, as is the Lamu Water and Sewerage Company’s emergency water trucking program, which has been distributing water to drought-stricken towns.

Lamu County Secretary John Mburu, the CEC Trade and Tourism Josephat Musembi, and stakeholders from Lamu County Government, Kenya Red Cross, and the National Drought Management Authority (NDMA) were among those in attendance.