By Benxybee (self media writer) | 8 months ago

Today on Wednesday it has been reported that a white stork flew 7000 kilometres from Poland only to be electrocuted in Kenya.

The white stork ( Ciconia Ciconia) perished after hitting power lines in Mogon, Baraton village in Nandi county. It had a tag on its leg that indicated that it was from Poland as the conservationist Elicky Misoi said.

The white storks travel annually in sub-Saharan Africa to avoid the extreme winter in Europe. The average journey takes 49 days and covers almost 20,000 kilometres in flocks of up to 11,000 birds.

Through this incident, many Kenyan's speculated different opinions. Others criticised the Kenya Power and Lighting Company(K.P.L.C) for its careless handling of power lines. Others jokingly said it's Miguna Miguna trying to send his coming awareness. 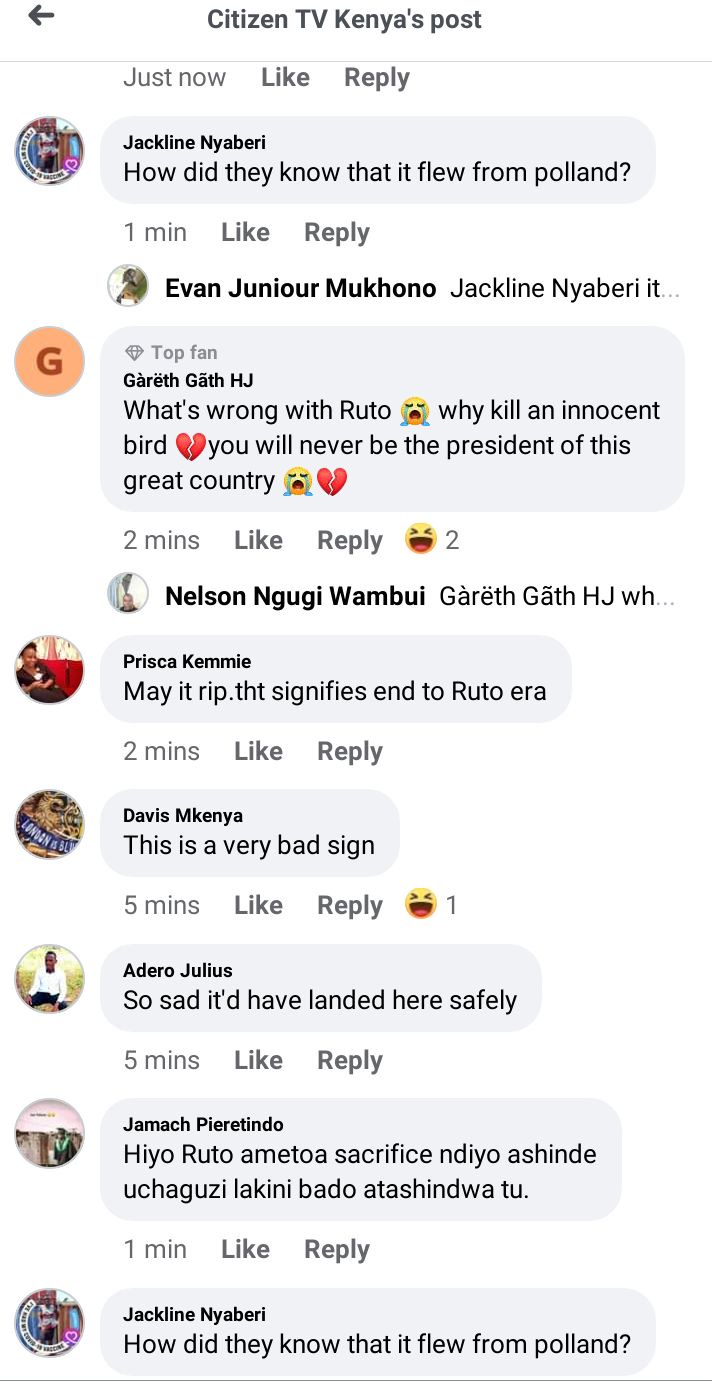 The Kenyan power and it's government should be sued for their reckless power lines electrifucation, why's killing innocent creatures even giraffes have been killed, with such incident. K.W.S where are you?

This is what we call repatriation of all that belong to Africa. I guess the bird came to lay history of it's early livelihood and pay tribute to the gather of history Richard Leakey to rest in peace. What a history all started in Africa, but the but committed suicide since no one was there for him following the death of Richard. I like it. 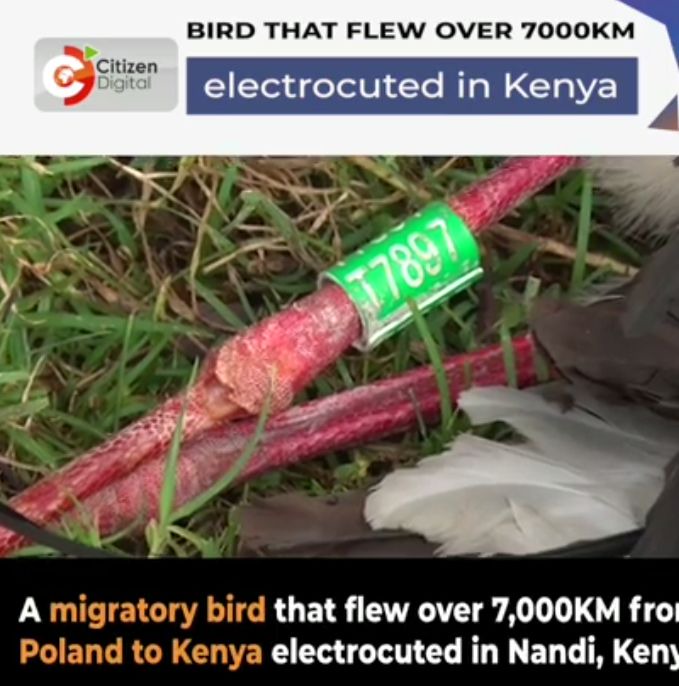