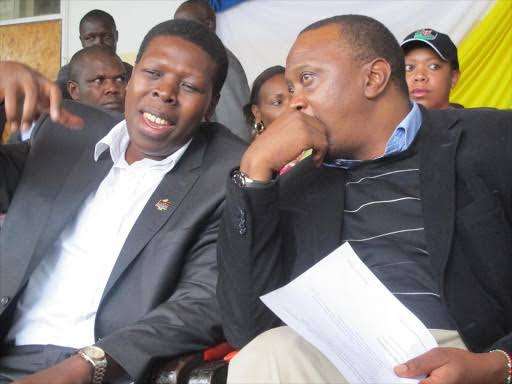 KDF officers will take part in efforts to combat the effects of the drought by drilling wells and transporting water to the affected counties.

Defence Cabinet Secretary Eugene Wamalwa has said apart from the distribution of food aid to residents in the affected counties, the move would prevent the deaths of people and livestock.

He said this when he visited the Chemoril area in Tiaty sub-county to lead food aid distribution activities. 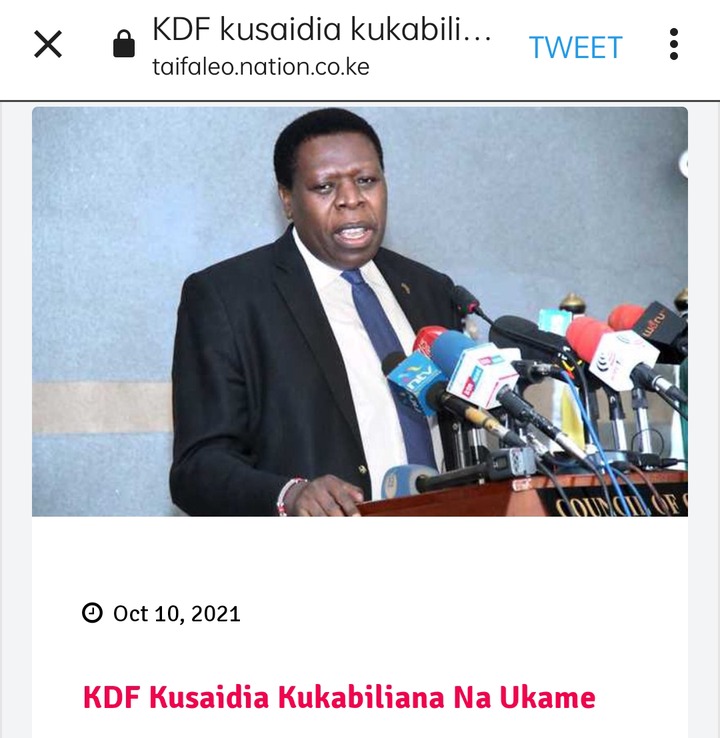 “However, the permanent solution to this challenge is to ensure that food production projects are set up in areas that are at risk of drought each year. This will ensure that irrigated agriculture projects are implemented in those areas. Pastoralist communities in these areas should be helped to embrace the cultivation of edible plants, ”said Mr Wamalwa.

He added that the government will also develop a program to buy drought-affected livestock to protect them from losses due to malnutrition. 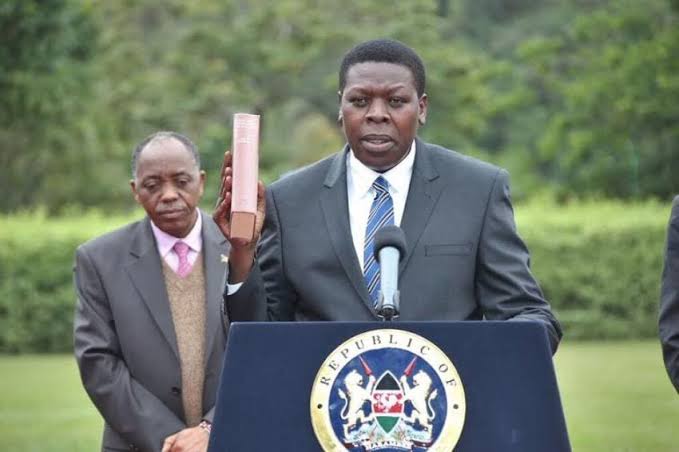 The minister added that the central government is developing a program to provide funds to families affected by the drought so that they can support themselves.

"Apart from food aid, we need to enable arid areas to be self-sufficient in food instead of providing aid every year. This move will also hamper the current program where we provide Sh5,400 assistance to each family in drought-affected counties, ”Mr Wamalwa explained.

He said arid counties such as Garissa, Tana River, Samburu and Isiolo have already benefited from the family subsidy scheme.

Tiaty MP William Kamket, however, complained that Baringo County was one of the worst hit by the drought but was not included in the list of subsidized counties.

“Baringo should also be included in this Sh5,400 monthly monthly plan for each family. Thousands of residents here have been affected by the drought, ”he explained.