By Kenkigogo (self meida writer) | 26 days 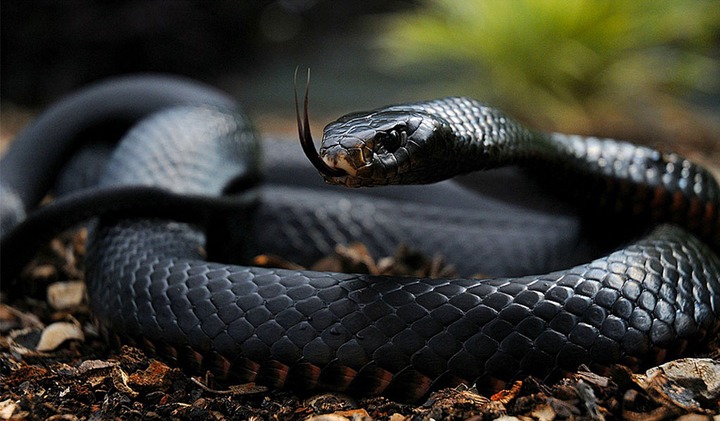 Snakes are considered to be the most dangerous poisoning creatures under the sun. Most of them kills by a bite.Snake venom is produced in the back of the snake's head in the salivary glands. Salivary glands are the parts of the head where saliva is made. To deliver venom, snakes have hollow fangs that act like hypodermic needles. When a snake bites, muscles in its head squeeze the venom glands. Snakes bite can cause death or body paralysis,thus its advised to run away from snake or kill snake if you can. In this article i will talk about five poisonous snakes. They include; 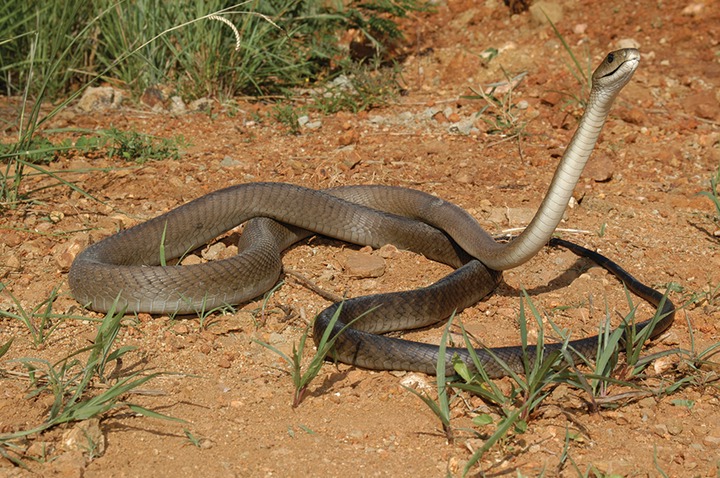 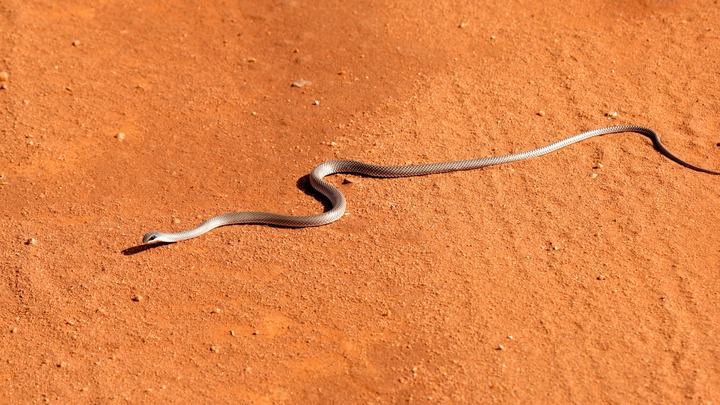 It is the longest species of venomous snake in Africa.Black mamba is the most feared snake in Africa because of its size, aggression, venom toxicity and speed of onset of symptoms following envenomation.They are also among the fastest snakes in the world, slithering at speeds of up to 12.5 miles per hour.Black mambas are shy and will almost always seek to escape when confronted. However, when cornered,they attack and bite. Black mamba bite are fearsome and always fatal, because they may cause death with 10-20mins from bite when not treated.thus if you happen to meet this type of snake run kill else you will die! 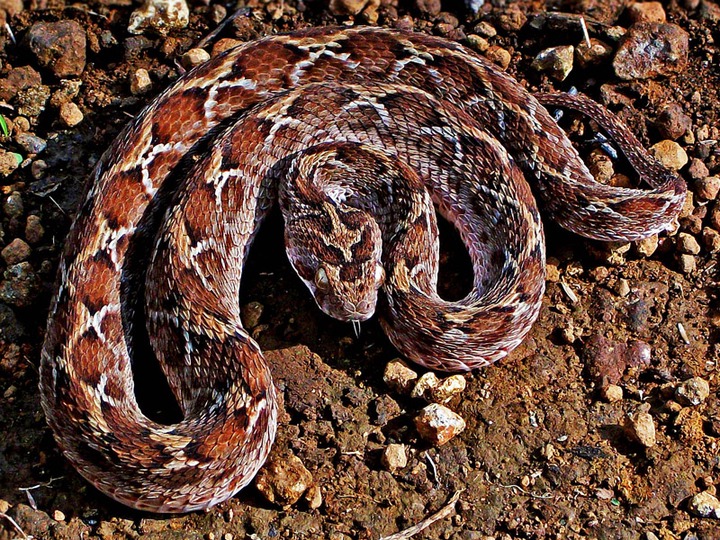 saw-scaled vipers, carpet vipers is a genus of venomous vipers found in the dry regions of Africa, Middle East, India, Sri Lanka and Pakistan.They have a characteristic threat display, rubbing sections of their body together to produce a "sizzling" warning sound.saw-scaled vipers have a distinctive threat display, which involves forming a series of parallel, C-shaped coils and rubbing their scales together to produce a sizzling sound, rather like water on a hot plate. 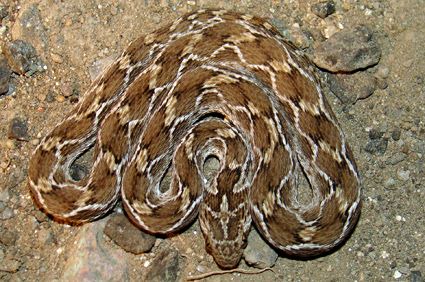 They are widespread and live in areas lacking modern medical facilities. Most victims are bitten after dark when these snakes are active.These snakes can be fierce and will strike from the position described above. When doing so, they may overbalance and end up moving towards their aggressor.Most of these species have venom that contains factors that can cause a consumption of skin which may persist for days to weeks. This may result in bleeding anywhere in the body, including the possibility of an intracranial hemorrhage. The latter classically occurs a few days following the bite. This may cause painful death thus when you meet this type of snake run from them or if possible kill.