By Peterdaish (self meida writer) | 20 days

There is various times animals has invaded a football pitch during matches. Today I will share with you some of the football matches which animals invaded in the pitch. 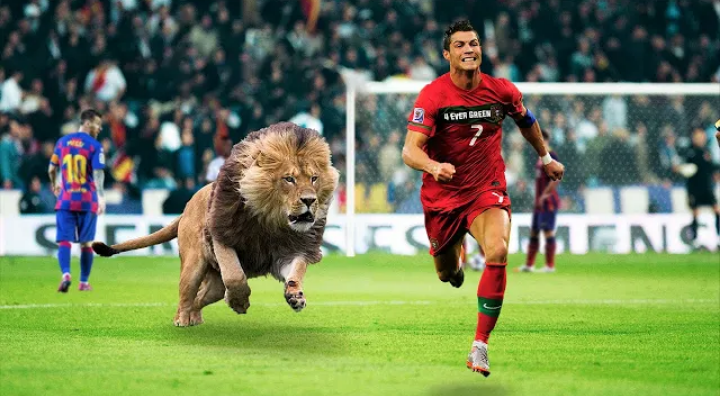 During a champions league semi final football match between Arsenal and Villarreal, It was interrupted by a squirrel which raced across the pitch.

Diego Forlan almost crossed a ball through the squirrel. It was then caught by the officers in-charge of security in the pitch. 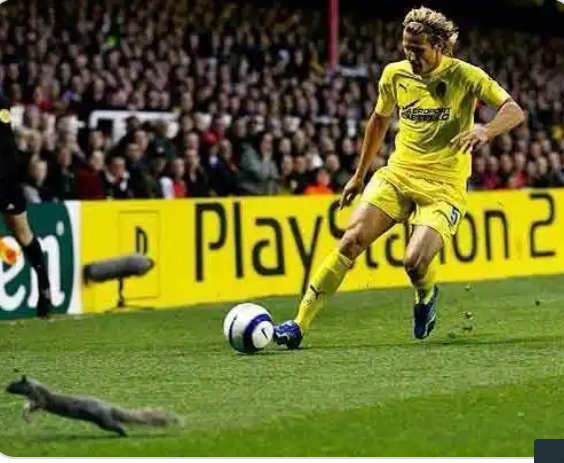 2. A chicken interrupted the football match.

Back in the year two thousand and thirteen, a Swiss football match between Thun football club and Zurich football club was disrupted early on by a pine marten. 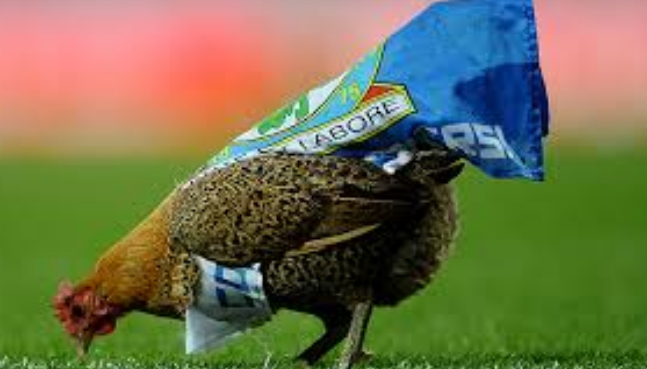 A stray cat stopped a football game at Goodison Park for several minutes after making its way onto the pitch. The cat caused a delay in the Wolverhampton against Everton football club match. 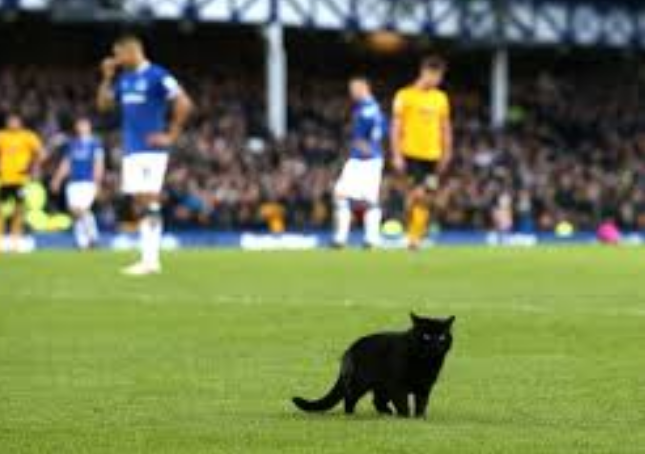 A wild squirrel led to delay of a Carabao Cup Fourth Round football match between Manchester City and Wolverhampton Wanderers at the Etihad Stadium. 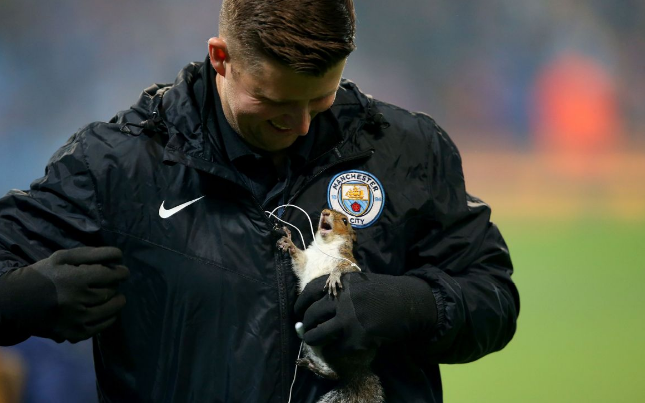 The Gunners Are Now Just Four Points Behind City, They Are Back After A Bad Start To The Season