Nigeria: Interesting Facts About The Most Populous Country In Africa

By NewsKenyaSheila (self meida writer) | 6 days 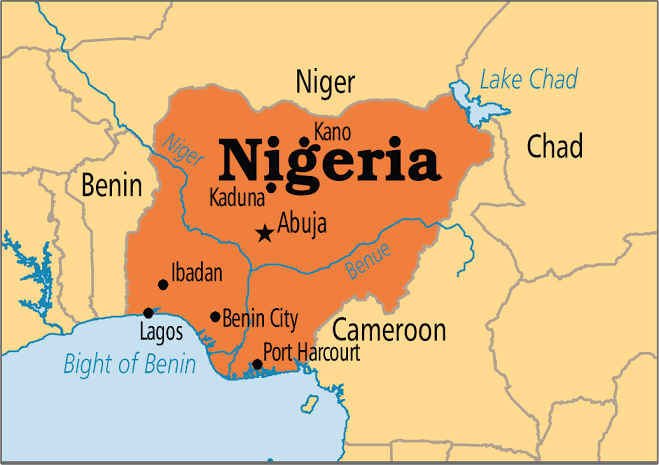 Nigeria, an African country on the Gulf of Guinea, has many natural landmarks and wildlife reserves.

It also has a number of protected areas such as Cross River National Park and Yankari National Park have waterfalls, dense rainforest, savanna and rare primate habitats.

One of the most recognizable sites is Zuma Rock, a 725m-tall monolith outside the capital of Abuja that’s pictured on the national currency.

Here are more facts about Africa’s most populous country.

Nigeria is seventh most populous country in the world.

The country located on the western coast of Africa hosts 201 million people according to 2019 World Bank data.

There are a number of different religions in the country with the majority being either Christians or Muslims.

Nigeria was ruled by military leaders for a combined 29 years.

A succession of military governments ruled Nigeria until the restoration of democracy in 1999.

A town in the country called Igbo-Ora is known asthe country’s home of twins.

According to reports, Yoruba peiple people believe that consumption of leaves and okra leaves contribute to hogh birth rate of twins in the town.

The country is multiethnic with more than 520 spoken languages.

With English being their official language, other major languages are Hausa, Yoruba and Igbo.

The country’s film industry known as Nollywood, is one of the larger in the world second to India’s Bollywood.

The origin of the term dates back to the early 2000s, traced to an article in The New York Times.

Also it is important to note that film-making in Nigeria is divided largely along regional, and marginally ethnic and religious lines.

Nigeria is the largest economy in Africa largely due to its export market.

Petroleum products are the primary export accounting for more than 90 percent of exports, with the agricultural industry accounts for approximately 70 percent of the country’s employment.

Oil profitability in Nigeria was greatest during the 1970s making it the wealthiest country in Africa.

Nigeria bolstered profits when it joined the Organisation of Petroleum Exporting Countries (OPEC) in 1971, and the discovery of oil is widely believed to have influenced the course of the civil war.

Content created and supplied by: NewsKenyaSheila (via Opera News )

"Thanks To All My Fans." Gospel Artist Bahati Kelvin Claims After This Happened

Why This Posho Mill Has Made Netizens Online To Elicit Reactions

Breaking: KCSE Results To Be Released On This Day

Kimani Ngunjiri Opens up that Ruto allowed him to Vote Yes on BBI Report.