Ever Wondered Whether Vultures Ever Get Sick? Here are 2 Things That Can Kill Vultures 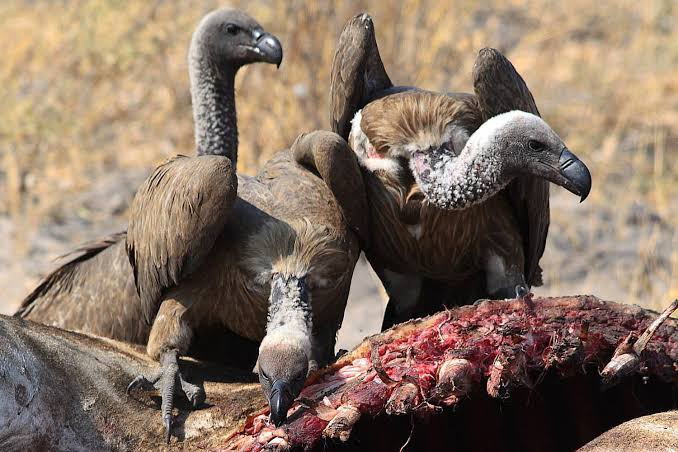 Why don't vultures get sick from eating dead things? You may have asked yourself this question and probably didn't get an answer. Vultures are categorised among scavengers. They are powerful birds that like to move in groups in search of carcasses. You'll often see them where lions or any other predators have hunted down their prey. Alongside hyenas and other scavengers, vultures help clean the jungle.

Cause of sickness in vultures 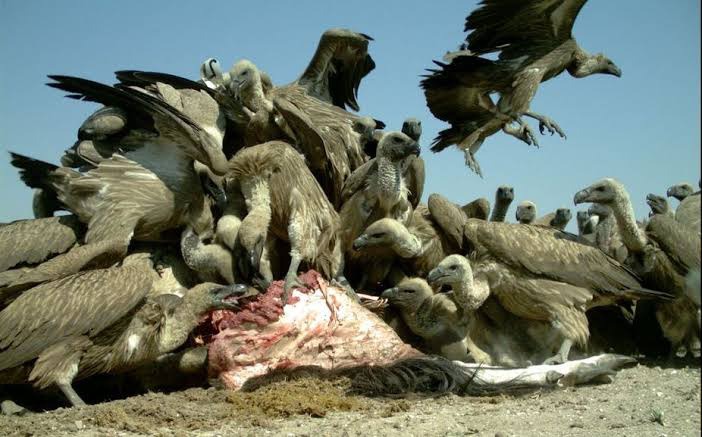 The fact is that vultures also get sick (like any other animal would). However, they are not sickened by the rotting flesh they eat. This is because they are naturally wired to feed on rotting flesh. They get sick from the artificial components mixed in what they eat.

1. Alien compounds and toxins from the carcasses they eat 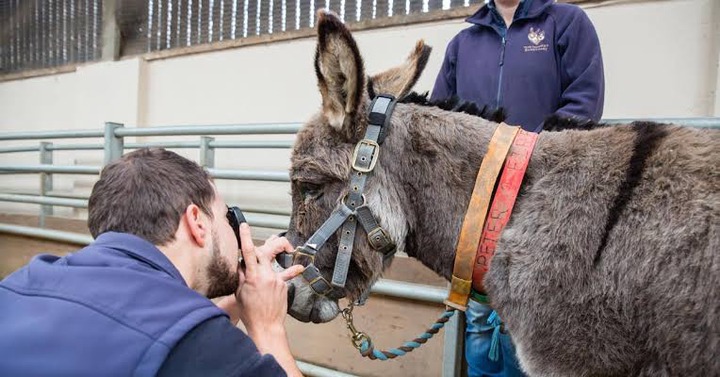 Whenever a farmer's livestock get sick, the farmer may call a veterinary officer to administer treatment to the animals. Most of the times, the treatment requires medication in the form of injections, ointments, and pills mixed in the farm feed. When that animal dies, the vultures scower over the corpse to get their due (Vultures sometimes eat the carcass of livestock like donkeys, horses and cattle). 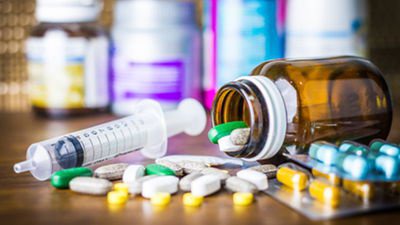 As they feed on these carcasses, they involuntarily ingest alien compounds into their system which their body does not know how to react to. As a result, they get poisoned and die. 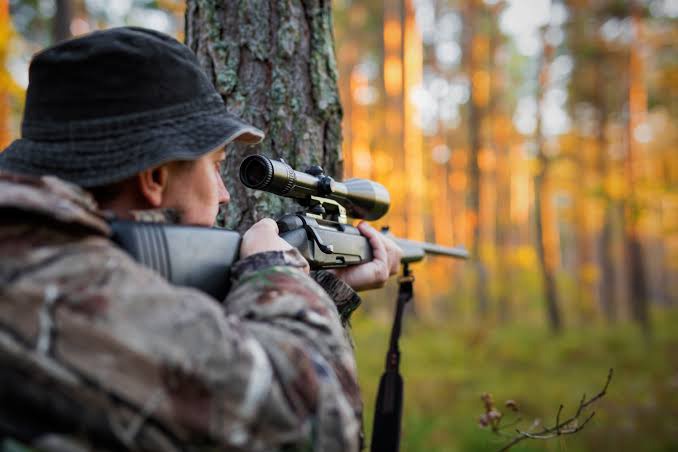 This is especially if lead bullets are used during hunting. Hunters and poachers don't actually hunt vultures. They just hunt every other animal who the vultures just happen to rely on for food. For example, if poachers kill an elephant, they remove their tusks and they vanish leaving behind a dead, tuskless elephant. That becomes dinner for the vultures. 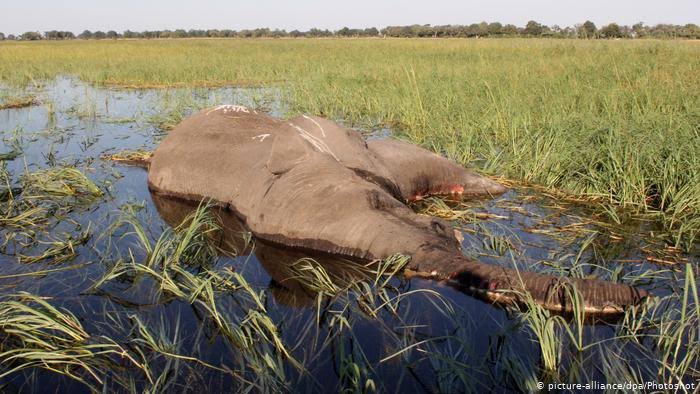 The birds dine on the elephant oblivious of the danger they are exposed to. In the process, they consume high traces of lead from those lead bullets that were used to shoot the elephant. Lead is toxic for these birds and hence few days later, they all drop dead from lead poisoning.

In conclusion, vultures are less likely to die as a result of being hunted down or natural sickness. Instead, most of their deaths result from them feeding on toxic substances in the flesh they eat. Care should be taken to prevent them from becoming endangered species because they play an important role in the ecosystem.