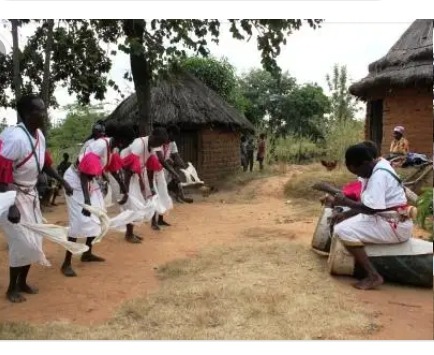 The Kamba community comes from the Bantu group, and they live in eastern region of Kenya. They have been in Kenya for many years, so they have increased in population. They are have spread in many parts of Kenya, because they wanted to explore the nation. They can be found in other countries of Africa, therefore you will meet the in countries such as Uganda, Tanzania and Paraguay. 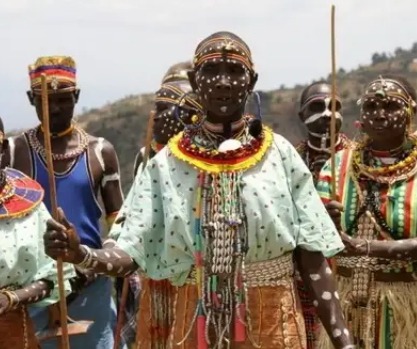 The Kamba were doing long distance trading, so they would travel to many parts of the nation. They practiced small business, so they made wood carvings and ornaments. These people also sold medicinal plants, and they made money through this business. They didn’t like idling, so they invested their time in many things.

They also did hunting, because they had great skills in catching animals. They would cook the hunted meat, and when they felt hungry thy would it them. They hunting practice was prohibited in Kenya, because they were destroying the wild animals. They made dangerous poisons, and they smeared it on an arrow when hunting. The poison was killing the wild animals fast, so the government stopped this practice. 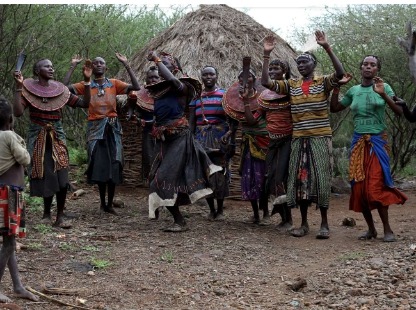 The Kamba community decided to farm, so they used oval tools in vegetables, cereals and fruit farming. The Kamba people always works hard, therefore they have a lot of food in their homes. They practiced animal branding in their community, so they always put a mark on animals using a hot iron metal. They did this practice, so that they can identify their animals easily among many animals. 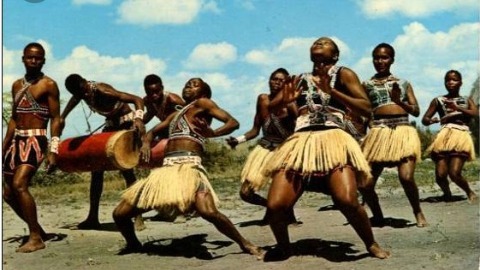 They practiced circumcision on boys and girls, and the initiated youths were taught different roles. The initiated boys guarded their homesteads, while the initiated girls raised the family.

The parents of boys would select the wife for their children, sometimes the boys were did it themselves. The father of the boy would sent three goats to the father of the girl, so they could show commitment in marriage ceremony.

They believed in invisible God called Ngai, and they would always worshipped him. The God protected them from calamities, so they dedicated themselves to him

Uhuru Suspends Justice Said With Just 81 Days To August Elections, Here Are the Reasons Why