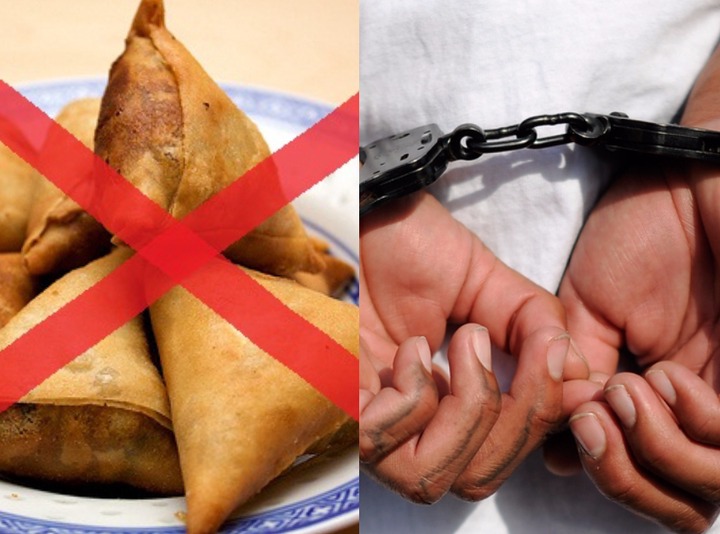 1. People are not allowed to eat biscuits on Christmas day in the UK 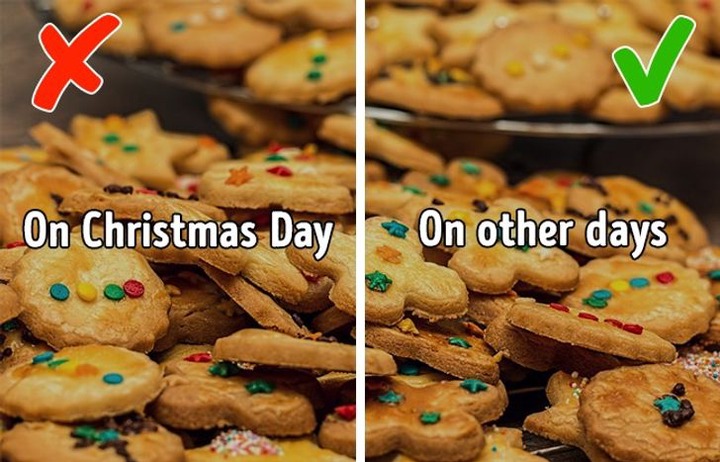 This law was established back in 1644 by Oliver Cromwell. He is the one that banned sweet buns and biscuits being eaten on Christmas day. The law has never been abolished so it's still at work even today.

2. It's prohibited to touch whales and dolphins while in the UK 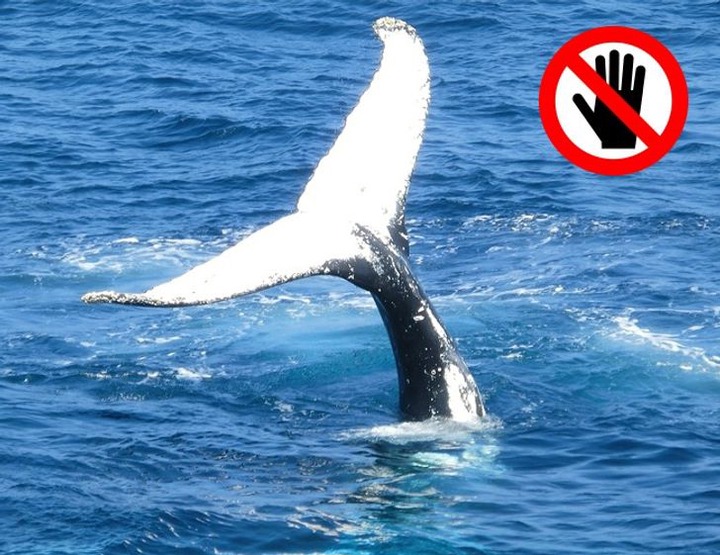 This is a very strange law that only works in the united kingdom. It's illegal to touch all whales that are found within 3 miles radius of the UK. The reason why the whales cannot be touched is because they are considered to be queen's property.

3. In china you can't rescue someone drowning

4. Kissing on a train station is prohibited in France 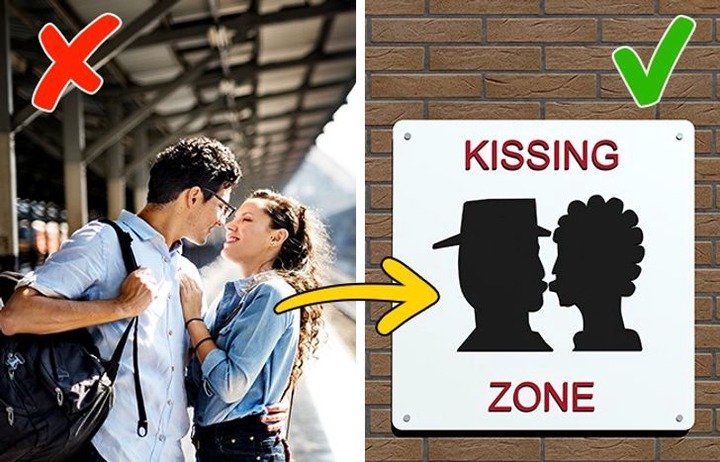 In France, two people that are lovers cannot kiss while on the train station. The law was established back in 1910 after it became too much for authorities to control this behavior. There were lots of delays as a result of couples kissing. Some train stations have even established kissing zones.

5. You cannot feed pigeons in Italy 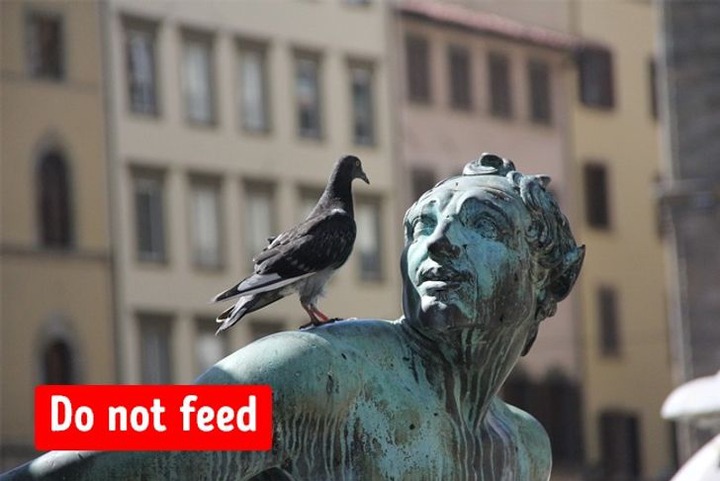 Pigeons in Venice Italy, cannot be fed because it's against the law. This law was established to prevent the birds from dirtying the statues. This law is very strict and even punishable by law.

6. Tattoos are not supposed to be seen in Japan

Tattoos are not very common in Japan and even those with tattoos are more often than not stigmatized. Tattoos in Japan are mainly associated with gangs and there are places where you will be not be allowed with a tattoo in your body. This is why most japanese people don't have tattoos.

7. Samosas are banned in Somalia 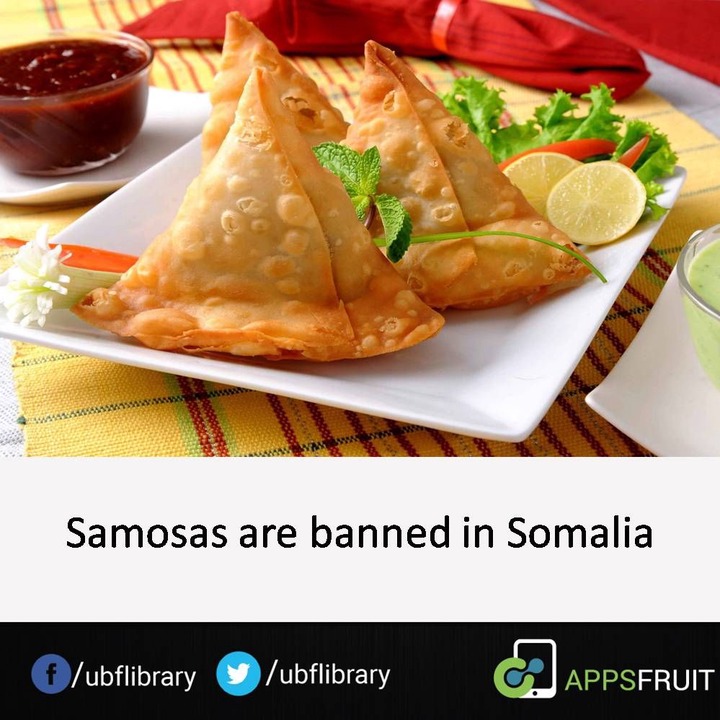 Samosas have been legally banned in Somalia for years now. It was banned by a terroristic organisation who felt like the dish was 'too christian' in nature.