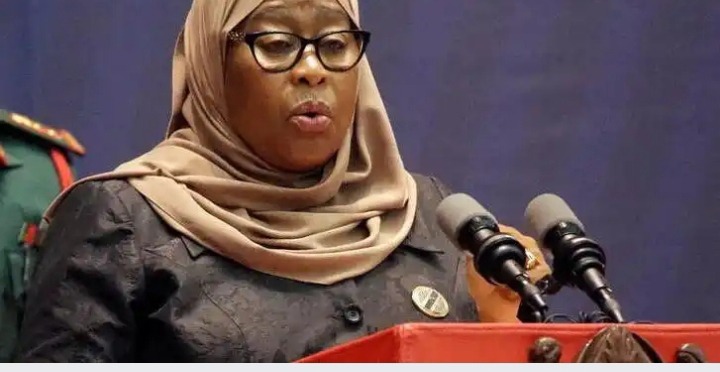 The president of Tanzania, Samia Hassan, has at last spoken out regarding the five-year-old burning to death of more than 6,000 live chicks that were brought into the country illegally from Kenya.

The President reportedly said on Thursday that the actions of the immigration authorities at the Namanga border were improper, according to Tanzania's The Citizen.

In November 2017, Tanzanian immigration officials at the Namanga border crossing confiscated 6,400 live hens and set them on fire on the grounds that they had been brought into the country unlawfully. 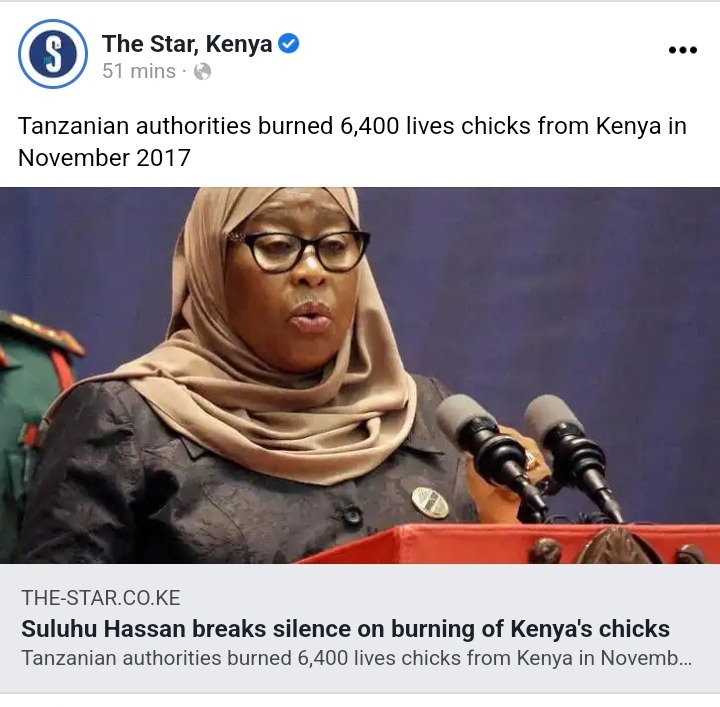 After Kenya criticized their independent choice, Tanzania defended its actions, claiming that it had to act rapidly to limit the spread of the bird flu.

Animal rights groups from both countries criticized Tanzania for adopting such severe measures, saying that they were excessive given the risk that the day-old chicks were allegedly posing. 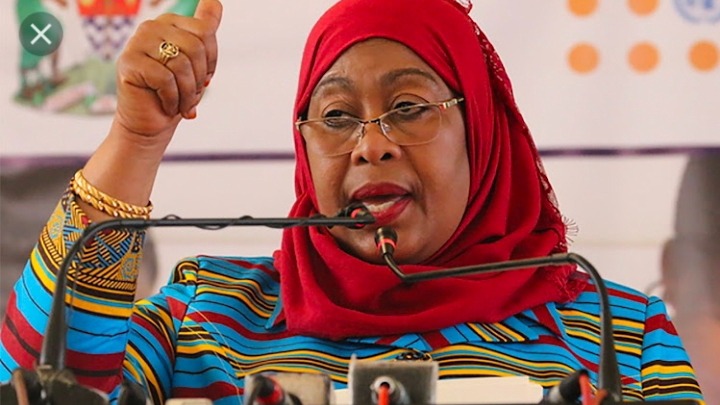 But on Thursday, while addressing a gathering of lawyers in Namanga, President Hassan pledged that an incident like that would never happen again.

She informed Kenya of her government's dedication to establishing constructive bilateral relations in which detrimental customs like the burning of live chicks would not be prevalent, according to The Citizen. 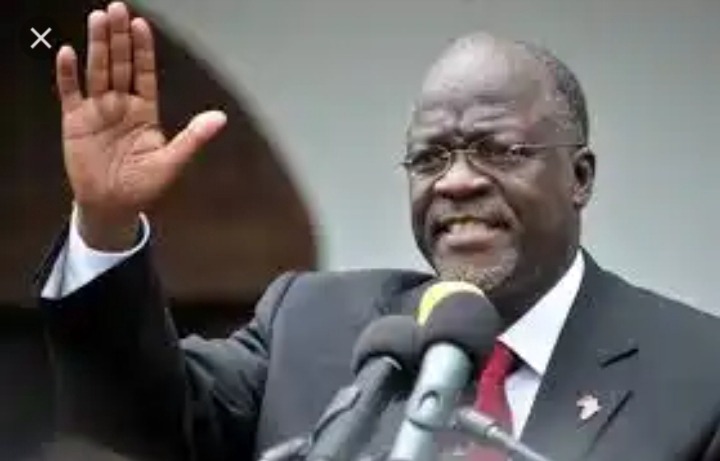 President Hassan asserts that over time, diplomatic ties between Tanzania and Kenya have improved.

She revealed that, as of the start of 2021, 55 of the 64 non-tariff barriers that separated the surrounding countries have been eliminated

"Business is booming at the moment. She told the lawyers to "go read data" in order to facilitate cross-border trade between the two nations.