By Coldnews (self media writer) | 8 days ago 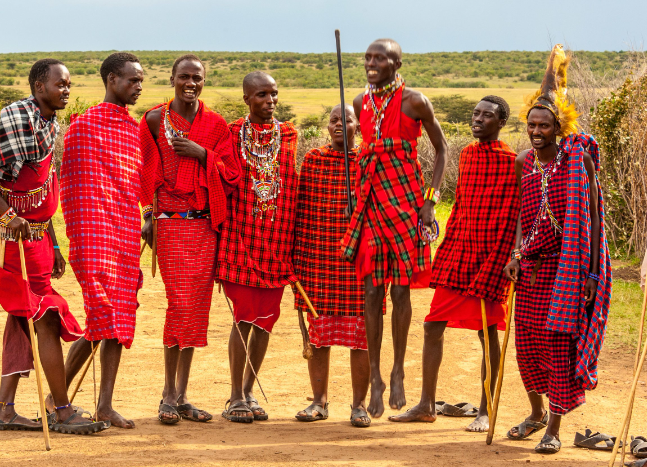 There are several African Tribes across the world which most people wonder how they reached where they are currently. Most of them have been struggling with social discrimination and neglect. Most of them cannot trace where they originated from but they at least have an idea that they came from Africa.

The Siddis in India found themselves established when African slaves were taken to India as military men. They then settled there and married, starting families. Some Africans later migrated there and joined them thus founding an African Tribe in the middle of nowhere. 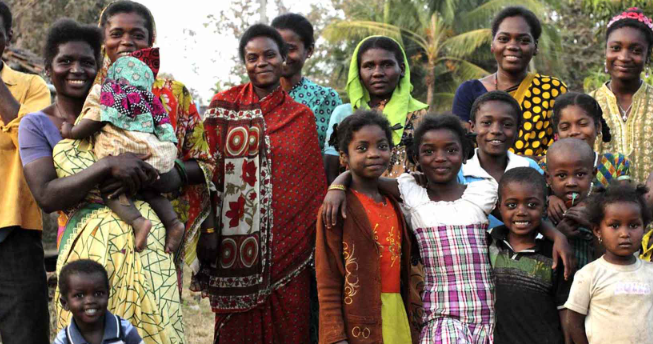 The Jarawa people might have arrived in India as slaves, settled there and started multiplying. They are an endangered Tribe that is under constant monitoring by the Indian government. 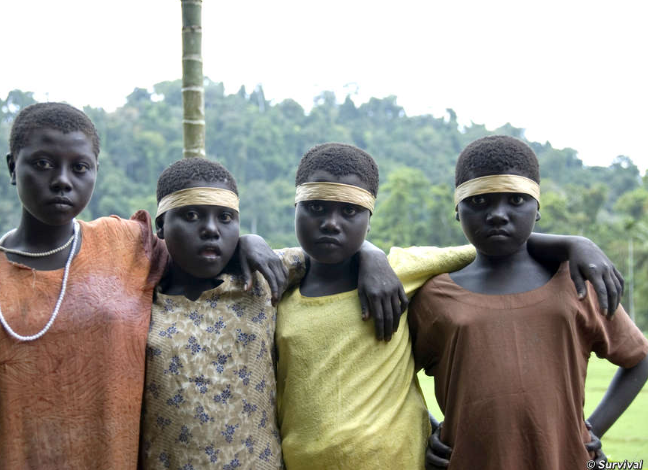 The Kamba Qua and Kamba Kokou of Paraguay made there way into Paraguay after a military General forced matched them into the land locked south American country. It is alleged that the ancestors of these people came from Kenya. 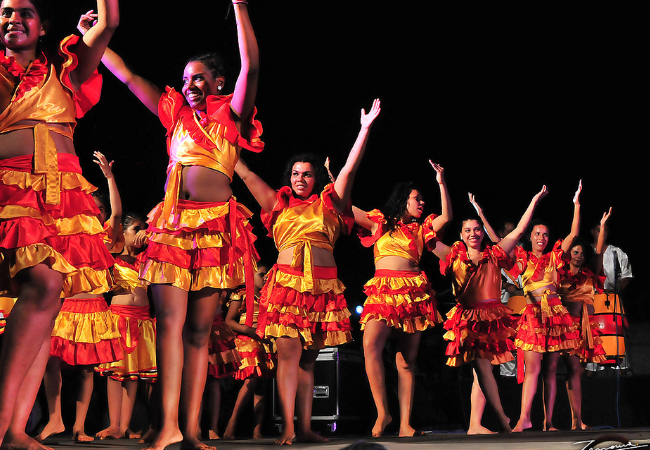 During the pre colonial period, a lot of African slaves were taken to the West Indies to work in plantations. They were all from different tribes in West Africa. 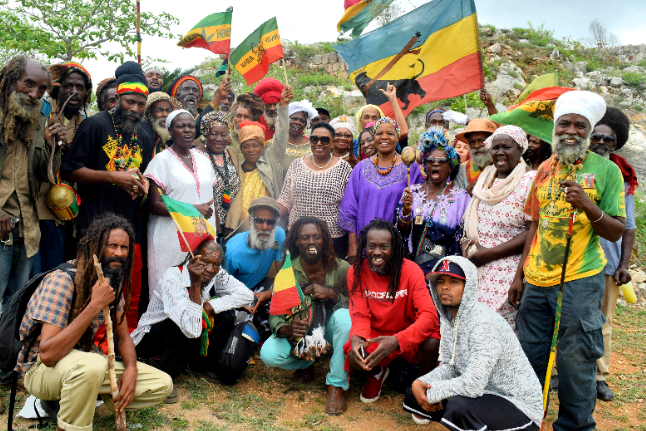 Content created and supplied by: Coldnews (via Opera News )