By Joyce_Wangui (self media writer) | 25 days ago 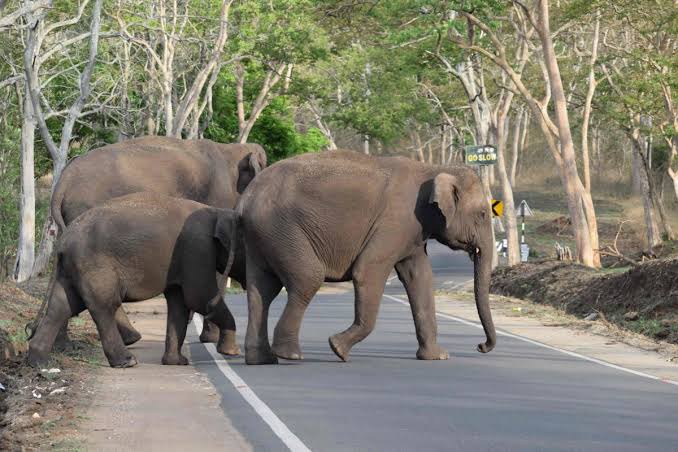 A family in Ndatani village, Kaloleni Constituency in Kilifi County is mourning their 20 year old daughter who was attacked and seriously injured by an elephant on Friday.

Mwikali Makawi, the mother of the deceased says that her daughter was injured after being attacked by the jumbo. The mother says that she called doctors immediately and wildlife service officers from Makina but her daughter passed away while being attended to. This escapade has left the family and the whole village in deep mourning.

According to the mother, her daughter died a very painful death. Kalume Kazungu, a resident of Ndatani who operates as a Boda Boda rider says that he witnessed 9 Elephants in the area. He says that he saw the Elephants cross the road but one of them was left behind after moving to the opposite side of the road.

According to the people who witnessed, they say that the one stray Elephant seemed agitated. The jumbo attacked the young woman leaving her for dead.

The residents says that jumbos have been marauding in the area as a result of the draught that has affected the region. This has put the residents especially women who are going many kilometers to fetch water and school going kids at a risk of being attacked by the wild animals. 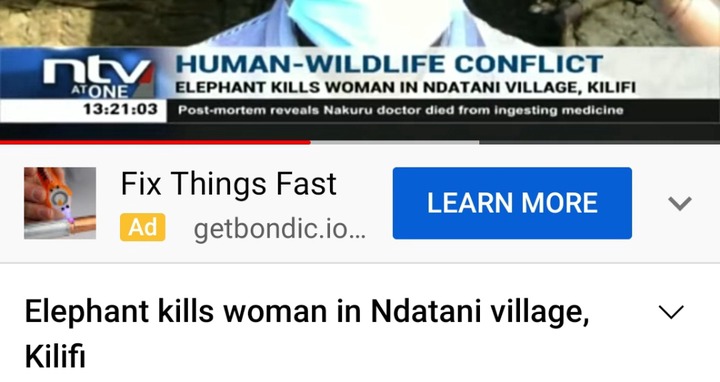 Content created and supplied by: Joyce_Wangui (via Opera News )