Myotonic goats, (aka ‘fainting goats’) would probably die easily in the wild. Why? Well, these goats faint when they get freaked out. Fainting goats have a breed characteristic known as Myotonia Congenita, a condition in which the muscle cells experience prolonged contraction when the goat is startled. This causes the goats’ muscles to freeze up when panicked, and they just fall right over. The stiffness of the goat when it ‘faints’ varies from goat to goat. 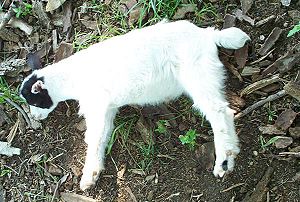 The piston shrimp is a 2 centimeter shrimp from the subtropics. Its amazing feature? The shrimp stuns its prey (other shrimp) by snapping its claw so quickly that it makes a sound louder than a gun shot. The noise isn’t created by the snap itself, but from the jet of water that shoots off from it. The tiny stream bursts out at 60 mph, making a low pressure bubble in its wake. When this collapses, it creates a bang louder than a jet engine. For a tiny fraction of a second the temperature in the bubble can become as hot as the sun. 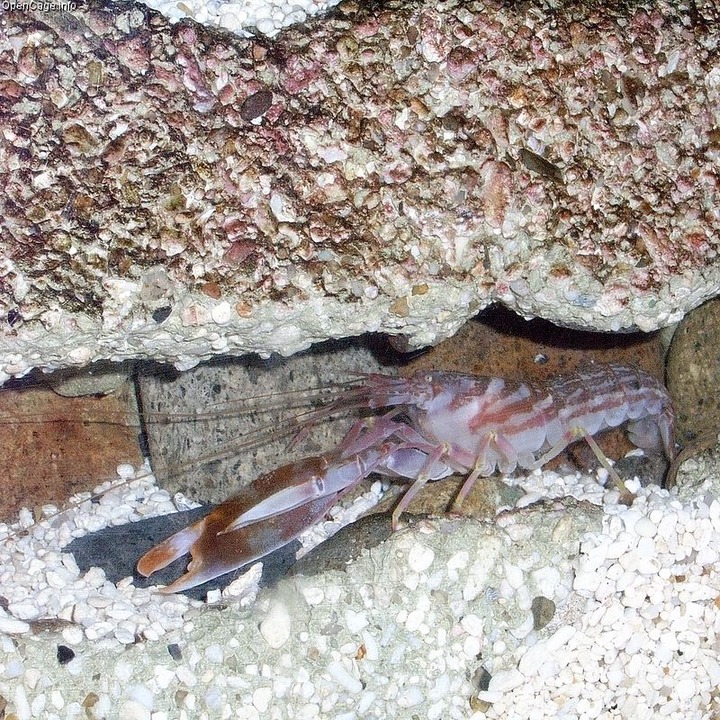 Alpheidae is a family of caridean snapping shrimp, characterized by having asymmetrical claws, the larger of which is typically capable of producing a loud snapping sound. Other common names for animals in the group are pistol shrimp or alpheid shrimp.

The family is diverse and worldwide in distribution, consisting of about 1,119 species within 38 or more genera. The two most prominent genera are Alpheus and Synalpheus, with species numbering well over 250 and 100, respectively. Most snapping shrimp dig burrows and are common inhabitants of coral reefs, submerged seagrass flats, and oyster reefs. While most genera and species are found in tropical and temperate coastal and marine waters, Betaeus inhabits cold seas and Potamalpheops is found only in freshwater caves.

Most ants navigate by using eyesight, but some army ants are completely blind. This means they can become disorientated and march in circles until they die of exhaustion. Army ants navigate by following pheromone trails left behind by others. However, if enough of them lose the scent, they begin to follow the ant immediately in front and a huge ant spiral forms, also called an ant mill They eventually drop dead from exhaustion, an accidental suicide march, if you will. 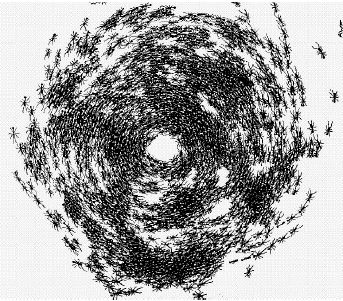 The Cuckoo bird shirks all parental responsibility she was ever bestowed with. She lays her eggs in other nests, then abandons them completely. The baby bird is eventually raised and fed, and sometimes even indirectly kills its fake siblings. The cuckoo bird is so big and loud that all the other birds in the nest seem like runts. The cuckoo is then fed more and even steals the food out of the mother’s mouth. Once the bird has fledged and left the nest, it will go on to lay another egg (if female) in another nest and terrorize another mother. 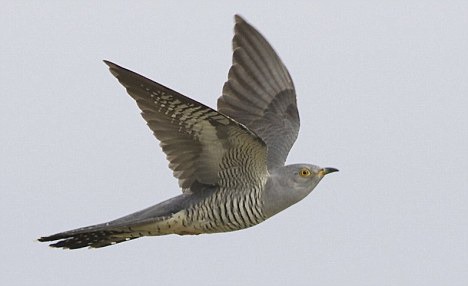 Pigeons are just like us- they’d rather relax than get a job done. When faced with a small task that needs to be completed, the pigeon flies away -literally- from its problems. In the end, the task becomes urgent and even bigger, requiring more effort than if it had been done earlier. We’ve all been there, right? But this can be so extreme that a pigeon will just sit around while a car is driving toward it, and not fly away in time! Yikes!

Pigeons have made contributions of considerable importance to humanity, especially in times of war. In war the homing ability of pigeons has been put to use by making them messengers. So-called War-pigeons have carried many vital messages and some have been decorated for their services. Medals such as the Criox de guerre, awarded to Cher Ami, and the Dickin Medalawarded to the pigeons G.IJoe and Paddy, amongst 32 others, have been awarded to pigeons for their services in saving human lives.

Despite this, city pigeons today are seen as pests, mainly due to their droppings. Feral pigeons are considered invasive in many parts of the world, though they have a low impact on wild bird populations and environment

Content created and supplied by: Wa_nyagah. (via Opera News )