The Fastest Animals on Land That Can Run More Than 80km/hr.

By JobOtworiblue (self meida writer) | 17 days

In the wild for most animals, it is either fight or flight. Predators and prey both depend on speed for survival and the fastest of the animals carry the day. Some animals move by sprinting and running but some individuals can do both. Africa is home to most of the fastest animals on land because it is flat compared to most parts of the world. Now let us take a look at these monsters of speed. 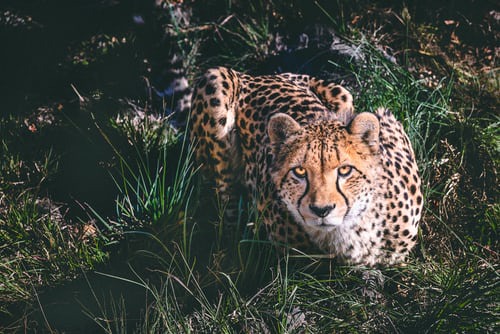 The cheetah is most famous for its extraordinary speed, it can accelerate to high speeds in just a matter of seconds. It has the body of an athlete, it can run as fast as 120 kilometers per hour. 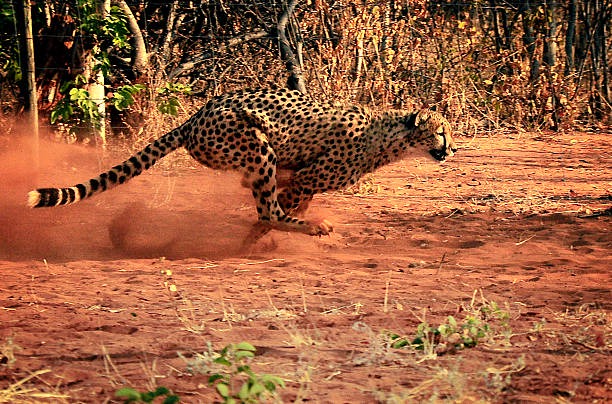 Cheetahs are mostly found in the savannahs that plateau hence they can run faster on flat land. The heart of the cheetah is also adapted to supplying more oxygen when it is running at high speed. In fact, the cheetah is so fast that its legs spend more time on-air than on land when running. 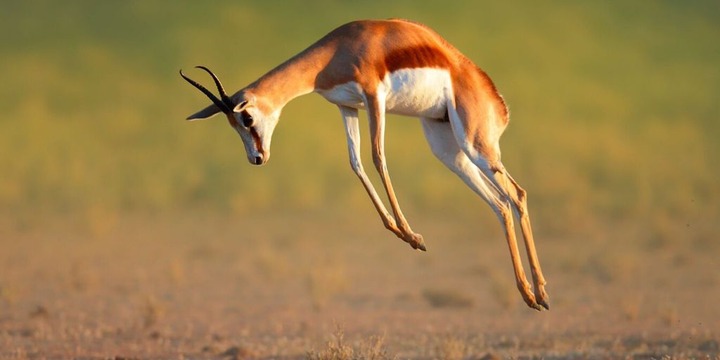 The animal is native to Africa and mostly habitats the southern parts of Africa. It is also known as the springbuck and is a feeder and browser that feeds on grass, roots, and flowers. The small antelope can run up to speeds of 88 kilometers per hour. It is also famous for long jumps as high as 3 meters above the ground. It is mostly found in open plains to easily spot their predators and for running. 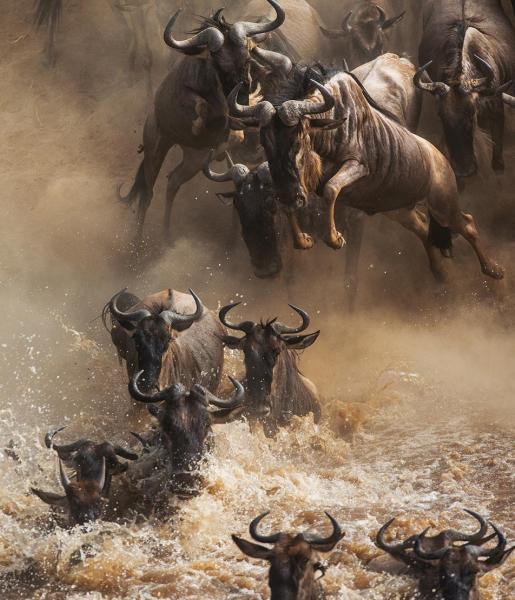 The animal mostly lives in large herds that are made up of thousands of wildebeests. It is part of the antelope family and can clock at high speeds of 80 kilometers per hour. The wildebeest was built for running . Although it has a huge size it can run as fast as any other antelope. 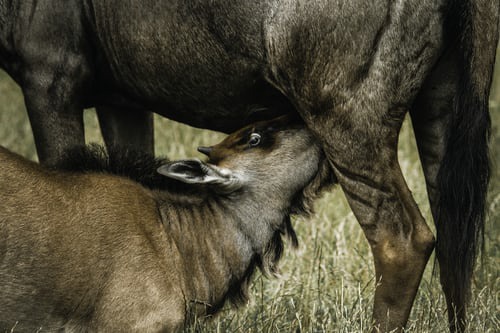 Another amazing fact about them is that a calf can run with the herd just minutes after being born. During the great migration, the wildebeests run at incredible speed, and in large numbers looking for greener pastures and water. It is a magical experience for anyone to watch. 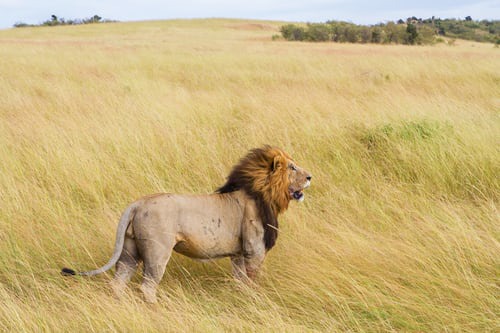 The lion is one of the greatest hunters and is built for speed because most of its prey are fast runners. The lion can run at a speed of 80 kilometers per hour. Although the lion does not fully rely on speed like other predators it is still an important advantage to have. 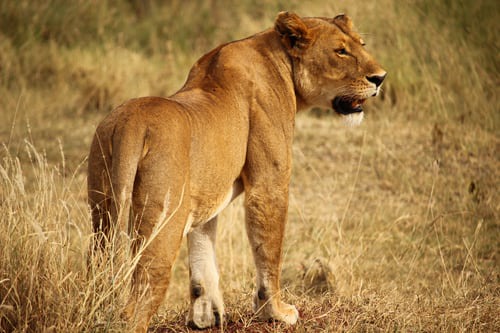 The lion hunts by ambush or chase and is described as a skillful hunter. The savannah is the perfect hunting ground for the lion because it can camouflage and is flat for chasing prey for long distances. Thank you for reading follow and share for more interesting facts.

Top 5 Most Expensive Yachts in the World in 2021 (Photos)

What is "bottom-up economics? politicians allied to Ruto struggle to tell

Three Things Raila Can Do To Be Part Of The Next Government.

5 Foods Which Control Sugars In The Body Of Human Being