4 Facts About The Amazing Maasai Culture

By Topoikakipas (self meida writer) | 1 months 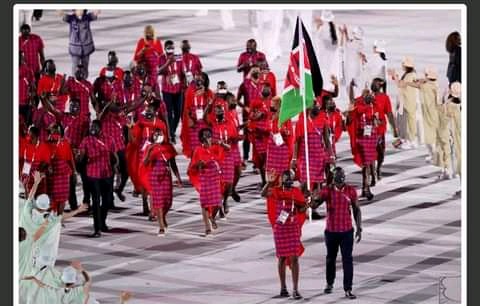 For hundreds of years—and long before the official creation of game parks as a means to environmental conservation—the Maasai moved and grazed their herds throughout the Rift Valley without causing damage to the land or its resident wildlife. They did this mainly by migrating seasonally across large swaths of territory, leaving the land plenty of time to recover before cycling back to graze it again. Since their diet also traditionally relies on the milk, blood, and meat of their livestock, the tribe’s hunting of game was limited and non-disruptive to the larger ecosystem.

The Maasai people has the best culture attire and it's being recognised in international, the Maasai people are found in Kajiado,Samburu,Narok,Laikipia and outskirts of Nairobi.The following are key facts about the Maasai culture

1.Rite of passage- for the maasai man to transit to manhood he has to kill a lion .

2.moranism graduation ,junior warriors are expected to go into seculation before transit into becoming elders,at this stage they are taught roles and responsibilities they should do in the community.

3.construction of Manyatta- the Maasai women are they one to construct house to live,they also raise the children for the family.

4.polygamous is impressed among the Maa community ,Aman is allow to marry more than two wives and one is highly respected by the number of wives one has.

Content created and supplied by: Topoikakipas (via Opera News )

Need Some Quick Cash? Here Are Body Parts You Can Legally Sell

Steps to Take to Stay Successful, Happy and Motivated to Your Goals