By EnockKipkorirYator (self media writer) | 26 days ago

According to PGT magazine, one third of the world rivers and lakes throughout the world are drying or completely dry up due to diverting inflow. Some take hundreds of years to disappear completely and some disappearing in only a few minutes. Here are some of the biggest examples of dying lakes and the cause of behind them.

Before drying up in 1926, it covered about 108 square miles. But in 1913, the Owen River was diverted for irrigation. 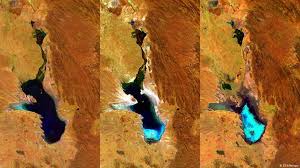 The fourth largest body of fresh water lake in the world begun losing volume in 1960. If lost 90% of water after USSR diverted water for cotton farm irrigation. 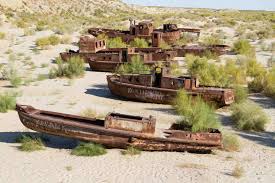 At the lowest point of Earth, Dead Sea is slowly wasting away. Water levels have been dropping as quickly as 3 feet per year. Israel, Jordan and Palestine have agreed to a plan to pump in about 53 billion gallons of water per year.

It was one of the largest lake in West Africa at about 230 square miles. Drought in 1990s completely dried the lake. 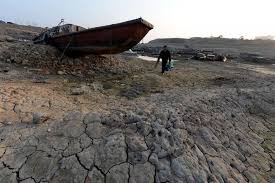 With temperature reaching 125 degrees celsius during the summer, the evaporation of the lake was unavoidable. 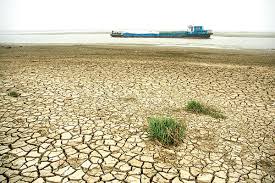 Lake Chad basin is one of the dusty place on earth. Its main feeder was diverted for irrigation in different regions. Between 1963 and 2001, the lake shrank by 95%. Desertification and dunes are beginning to form. 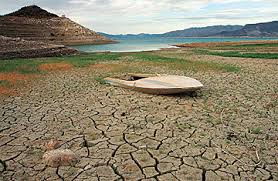 The lake evolving from luxury vacation destination into a cracked salt bed. 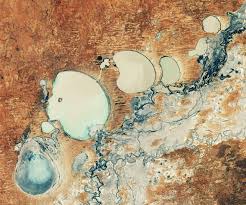 China's disastrous Three Gorges Dam has played a big role in withholding water from the lake. In 2012, during one one of the country's worst drought, the lake had reached a new record low of 7 metres. The land is now green 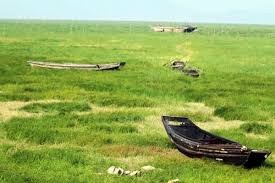 A combination of drought and diversion in 1990s saw more than 25% of the lake surface area disappeared. 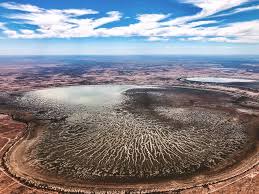 Since 1999, 2.5 million gallons have exited the body of water through evaporation. 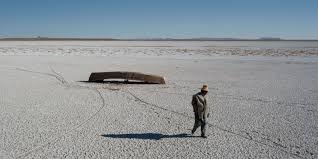