PHOTOS: Meet The Largest Land Owner in Africa Who Owns 60% Of His Country 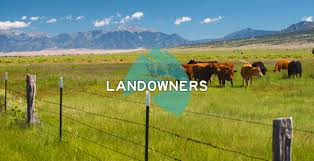 An incredible 21 percent of this land is owned by a short list of landowners, according to The New Statesman.

Land use has historically tended to follow claims to ownership, defined as the right to the use of and disposal of land. The relationship between humans and land begins with a fundamental claim by some people or countries to “own” land.

On that basis, the world divides into two simple categories: those countries that allow citizens to own the land to which they hold legal title and those that grant only tenancies to their citizens, permitting the state to claim a total prior right to the use of all land within its borders.

Who owns the largest land in the Africa?

This happens to be the King of Swaziland, his Majesty King Mswati. 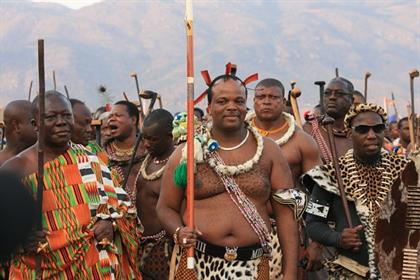 One of the last "Absolute Monarchs" in the world, King Mswati quite literally owns all of his Southern African nation. There are no land titles or deeds as the national law dictates that the throne is the sole landowner.

The absolute ruler is the official owner of 60% of the country’s land, which adds up to around one million hectares. Around 70% of the people who live in eSwatini live on land owned by the king, and through appointed officials he has the ability to evict any citizen without having to support or compensate them in any way. 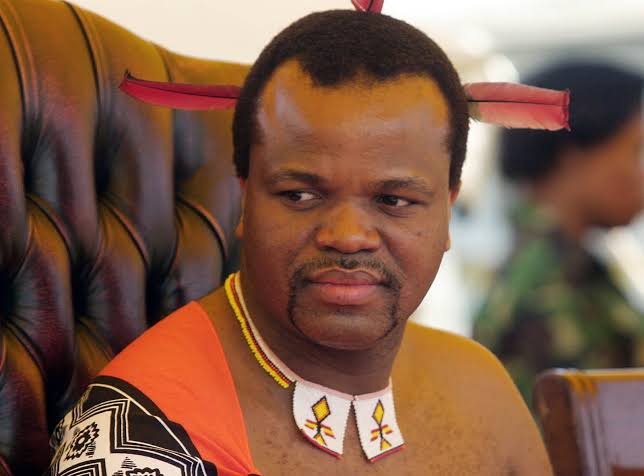 Just recently, The king enforced Swaziland's name change after complaining that people outside of Africa confused his country with Switzerland.

The change was greeted with mixed emotions, with some saying the country had more pressing issues, such as poverty and health care. 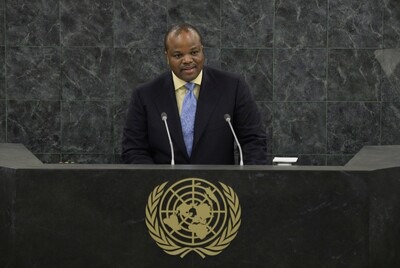 It Is Officially Revealed Why President Uhuru Travelled To UK

Analyst States What Kalonzo Needs to be President

Just in: President Uhuru Kenyatta Expected to Jet Out of The Country, Details of His Tour Revealed

Forget Greenwood, This Man United Player Will Give Sancho A Tough Competition Next Season.

The Main Reason President Kenyatta Has Visited The UK