The top three longest and the deepest rivers in Kenya

The Tana is the longest and the deepest river within Kenya. This country is also one of the 11 countries sharing the waters of the Nile River. Kenya's extensive highlands provide catchment areas for the country's abundant rivers. The country's rivers are of great ecological value to the rich flora and fauna they support along their course.

The River Tana stretches for 621 miles from the Aberdare Mountains to the Indian Ocean. The River Delta supports a range of habitats as it winds its way to the ocean such as mangroves palm savanna grasslands forest patches and sand dunes. 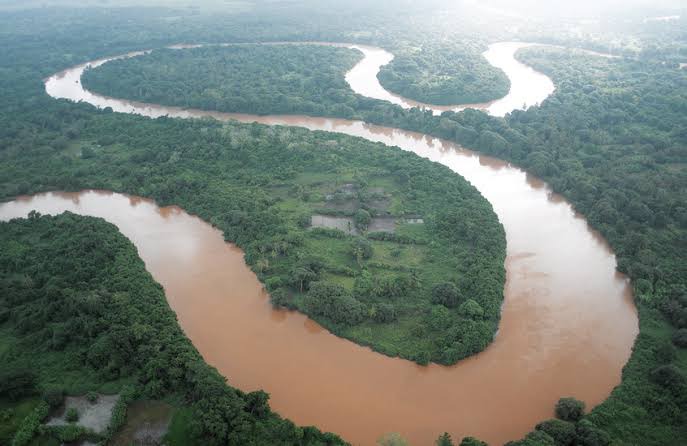 Since ancient times the river has been significant for fishing and as a water source while developments in the modern era have enabled irrigation hydro electric power tapping and small scale navigation.

The river is severely threatened by agricultural projects deforestation which continues to cause sedimentation in the river and development of tourism infrastructure. The river is inadequately protected against these threats and conservation is done on a small scale such as in the Tana River Primate Reserve. 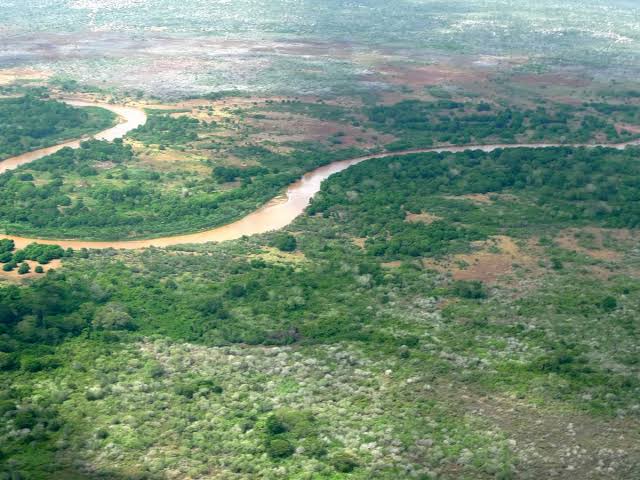 From its source of waters in Mount Kenya the Ewaso Ng’iro River stretches for 435 miles and eventually joins the Jubba River in Somalia. The banks of the river support a broad range of wildlife including the elephant, buffalo rhinos cheetahs leopards and Zebras. 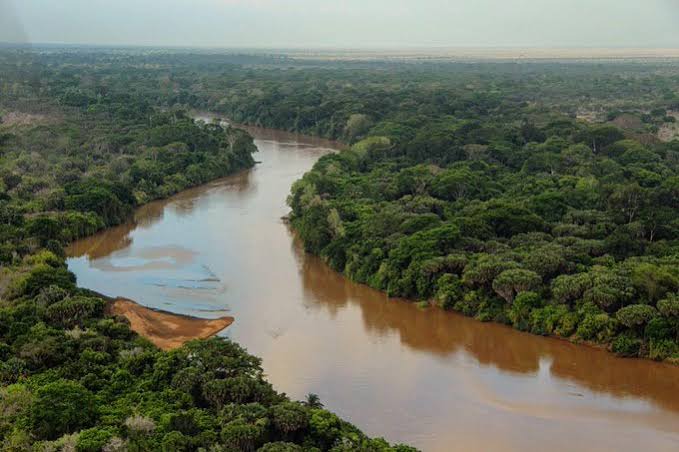 Protection areas such as the Lewa Conservancy and Samburu Game Reserve both in Isiolo were founded to protect the vulnerable wildlife. The river has however been affected by degradation of its catchment areas. 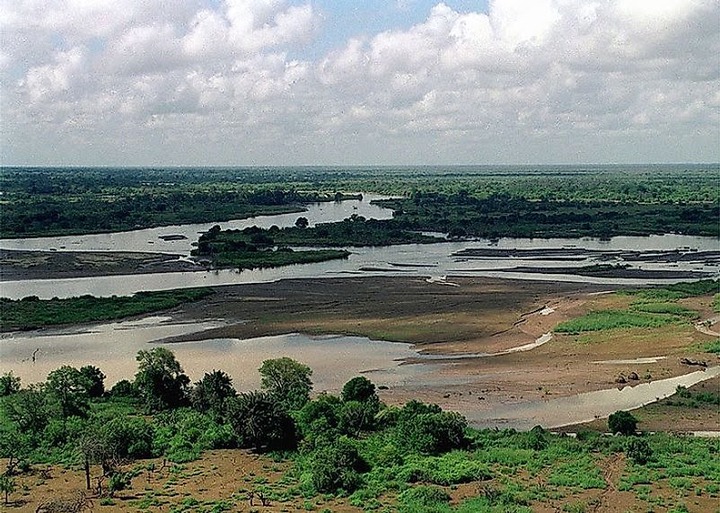 Recent drought periods have taken their toll on the water amount of the river. Proposed developmental projects have also raised environmental concerns over the sustainability of the rivers ecosystem. The river has also taken center stage in tribal disputes especially among communities which inhabit the regions of Samburu and Isiolo.

The Athi-Galana-Sabaki is one of the most significant rivers in Kenya at a length of 242 miles. The river begins as Athi River at the mouth and drains into the Indian Ocean as Galana River otherwise known as Sabaki River. The river has been significant through history for local communities through fishing. The river supports abundant fish species most of them in the Cyprinidae and Aplocheilidae Families. 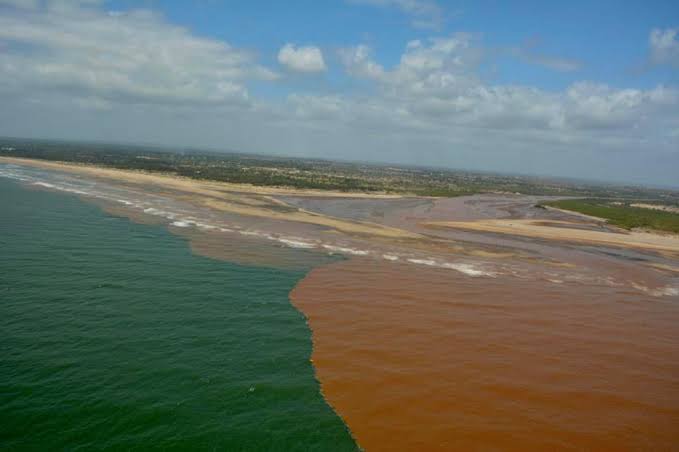 Pollution in the river is, however, threatening fish in the river. An alarming number of fish species from the river has been found to have heavy metals in them. The river is protected at various points such as in the Tsavo East and Nairobi National Parks. Various fauna including hippopotamus pythons crocodiles and water birds inhabit the rivers ecosystem. 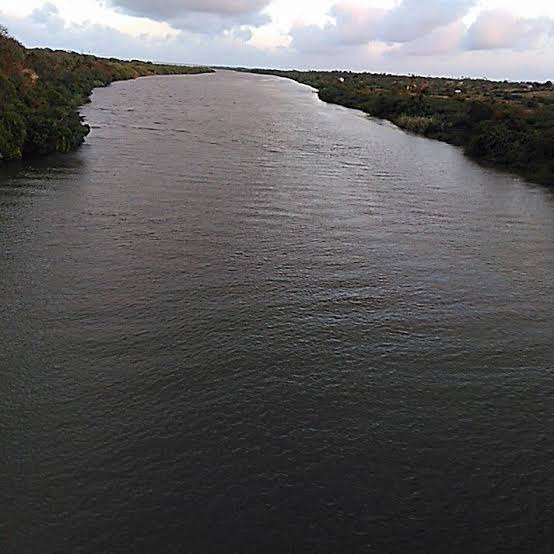 The Mara River flows for 245 miles from the Mau Escarpment and drains into Lake Victoria stretching through both Kenya and Tanzania. The river is economically important to local communities through small scale agriculture and herding of the Maasai tribe. 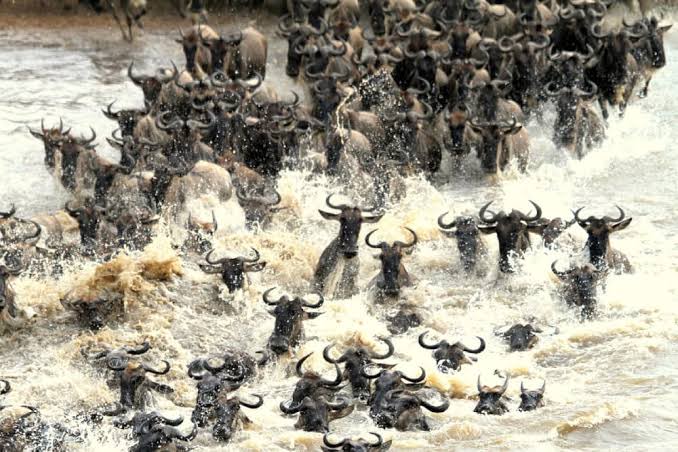 The river flows through the Maasai Mara Game Reserve in Kenya and provides an ecosystem for animals. 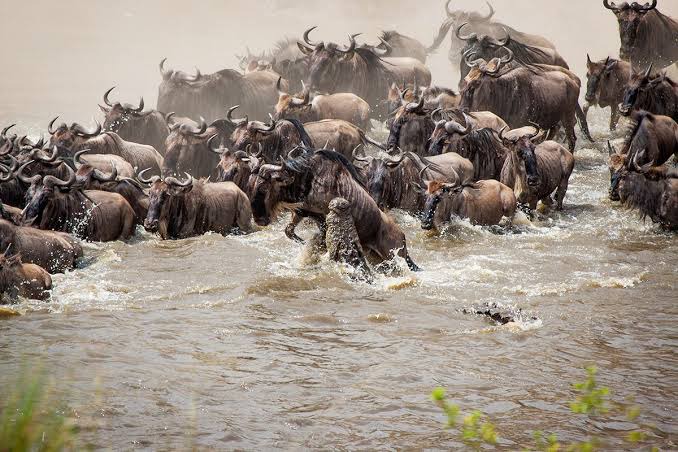 Several threats to the river have been identified and they include degradation of catchment areas large scale irrigation projects over grazing and water pollution. These concerns continue to be addressed by the Ministry of Environment Water and Natural Resource in the country. 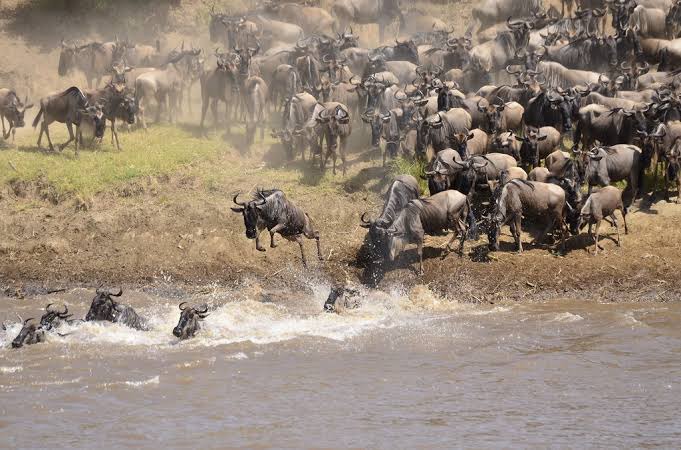