4 Animal in Kenya that Have Won the World's Genetic Lottery

By INFORMANTS (self meida writer) | 16 days

Kenya is among the among countries in Africa with rich wildlife. So attracts a lot of foreigners to see and research these magical animals. The major animals that attract tourists are lions, elephants, zebras, rhinos and others. In recent years, several rare animals have been sighted in the country, sparking excitement on social platforms. Today I have compiled a list of four animals that have garnered a lot of attention in recent years. 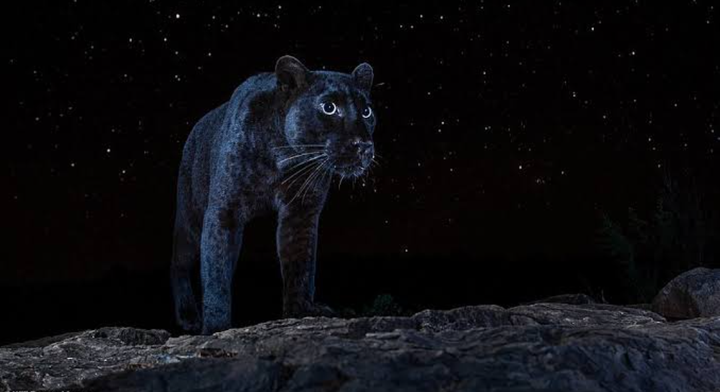 Two years down the line, a rare species of leopard with black pigmentation was seen at the Loisaba Conservancy in Laikipia Kenya.

This leopard is said to have a condition known as melanism, a rare genetic mutation.The this rare case was capture by San Diego reaserchers; however, several sightings had been reported by area residents. Currently, several occurrences of this condition have been detected in Southeast Asia. 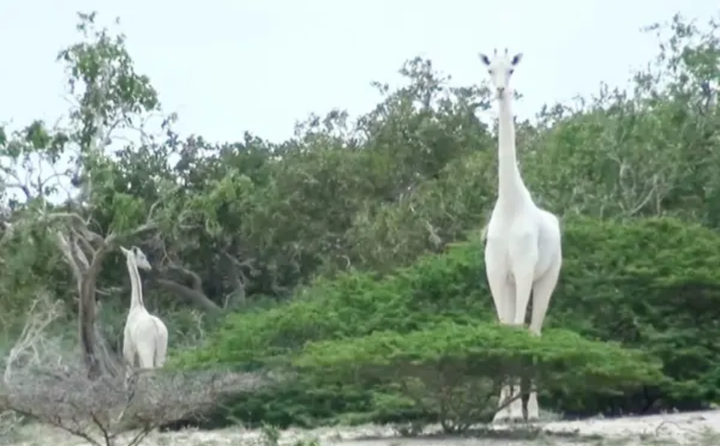 The sighting of a white Giraffe in Kenya made world headlines in 2017 and attracted a lot of attention.

The rare pigmentation of these giraffes is associated with leucism, as it was found that the skin was only affected and the eyes retained their normal color, contrary to albinoism, where both the fur and the eyes are affected. The white female zebra and her calf were later killed by poachers, leaving only one male under the surveillance of KWS.

The white had been glimpsed in the Torangire National Park in Tanzania earlier in 2016. 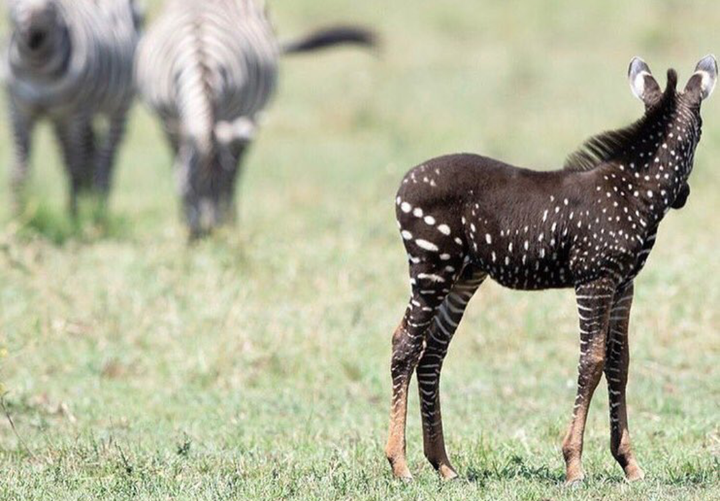 Antony Tira a tour guide in the Masai Mara National Park was the first person to capture this baby zebra with black-brown and white spots perverse of black and white stripes as is the case with a normal zebra.

This young zebra is said to have suffered a genetic mutation called melatonin that affects its pigmentation. However, according to the researchers, other zebras with this condition in Africa survived less than six months. 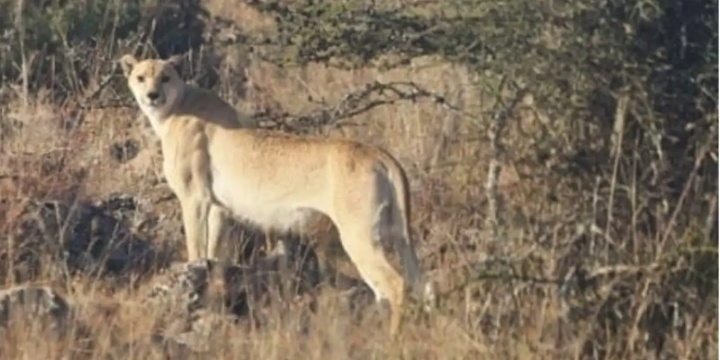 A photo of this rare type of cheetah captured at the Athi Kapitini Conservancy was uploaded in 2012. This animal is said to have an unusual genetic coding affecting its skin.

Content created and supplied by: INFORMANTS (via Opera News )

Kenya's Baffling Debt Crisis, What Everyone Should Know

Secrets On How To Give Birth Easily Without Much Pain

Men, Do The Following So That You Can Maintain Your Fertility

Family Agrees to Wed in Hospital; Here’s The Reason Why [PHOTOs]

Other Investigative Stories Done By Purity Mwambai, One Led to Her Arrest

Three Types Of Common Used Mask And If They Are Effective

Jose Mourinho Has Been Sacked As Tottenham Hotspur's Head Coach