By MwagungaThoya (self media writer) | 29 days ago 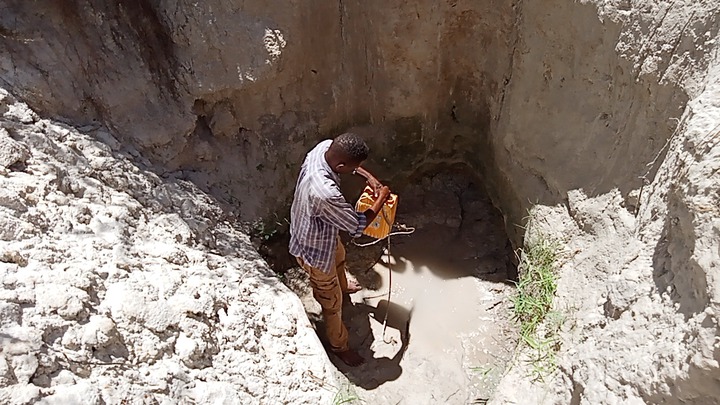 The pastoralist communities in Lamu County are pleading with the county and national governments to construct boreholes, wells and dams in their areas to rescue them and their animals from dying as drought continues to ravage the region.

Led by their spokesperson, Khalif Hirbae, the pastoralists said most of their animals continue to die due to lack of water and pasture since the commencement of the drought season. 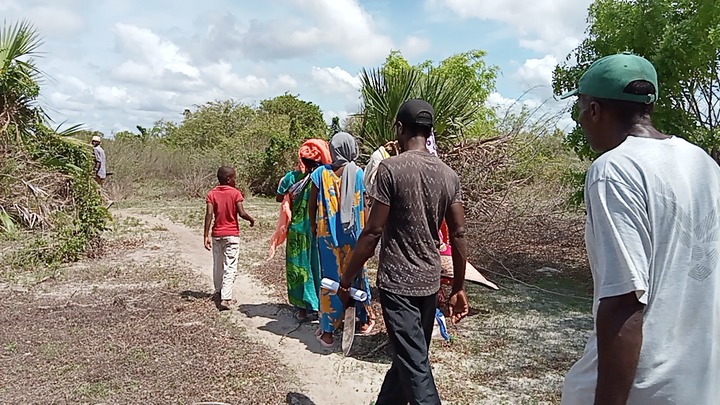 He pleaded with governor Fahim Twaha and President Uhuru Kenyatta to hear their dries and ensure boreholes, dams, wells and water pans are constructed in all areas considered to be the pastoralists’ strongholds in Lamu County.

“All the natural water source including rivers, lakes and swamps have dried owing to the scorching sun. We are urging the government to move in and rescue us from the drought. Pour animals are dying due to lack of water. Let there be interventions such as digging of dams, drilling of boreholes among other interventions so that our animals and us also can access water easily,” said Mr Hirbae. 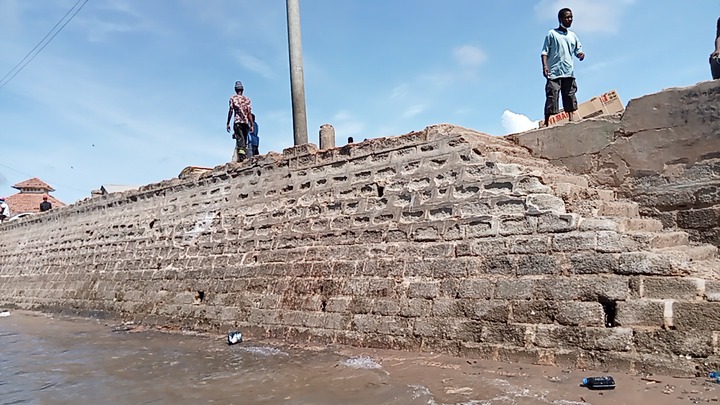 Ali Hassan, a pastoralist from Kitumbini area also urged the devolved unit in coordination with the security department to consider controlling the number of non-local herders and their livestock who keep on migrating to Lamu from neighbouring counties of Tana River and Garissa.

Currently, Lamu is already hosting more than 300,000 livestock from other counties who sought refuge to Lamu in search of water and pasture as drought continues to bite.

“Our pasturelands are depleted due to overgrazing. We have so many livestock from other counties and we are worried this might result in conflicts between herders and farmers. We need the non-local herders controlled. Let them be stopped altogether. Our grazing lands are depleted here,” said Mr Hassan. 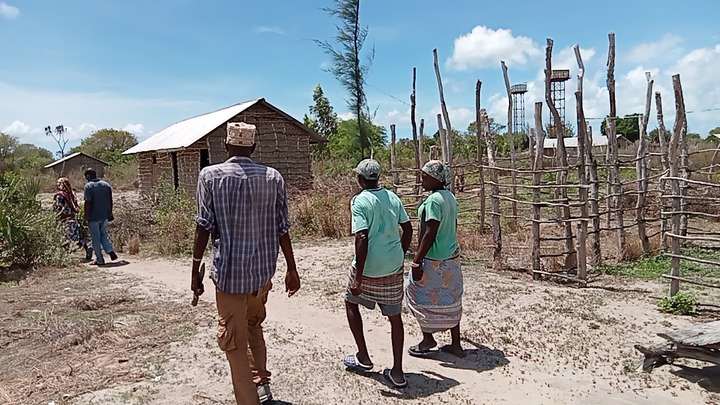 Suleiman Yusuf of Lumshi noted that the government and well-wishers have been concentrating on distributing humanitarian aids to locals.

Mr Yusuf said it is high time that the government and well-wishers also consider distributing animal feeds to prevent further animal death due to drought. 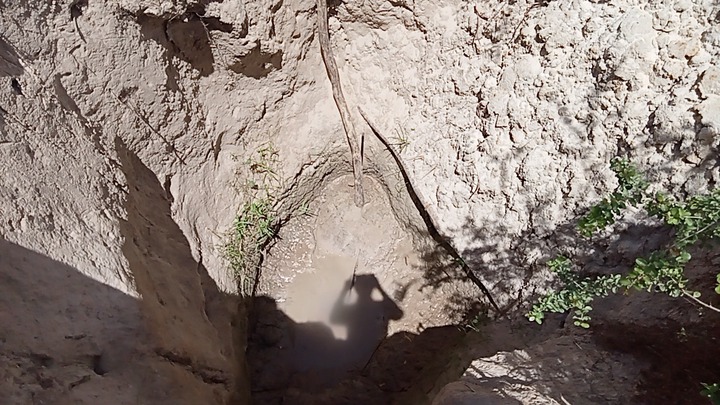 “We also need animals feeds supplied to rescue our dying livestock. The government should also consider compensating herders who are losing their cows due to drought,” said Mr Yusuf.