You've been bitten by one of the most venomous snakes on earth. You're in excruciating pain and you know that you need to prevent the venom from reaching your heart, so you try sucking it out of the wound but by doing so, you just turned an already hazardous situation into a deadly one. 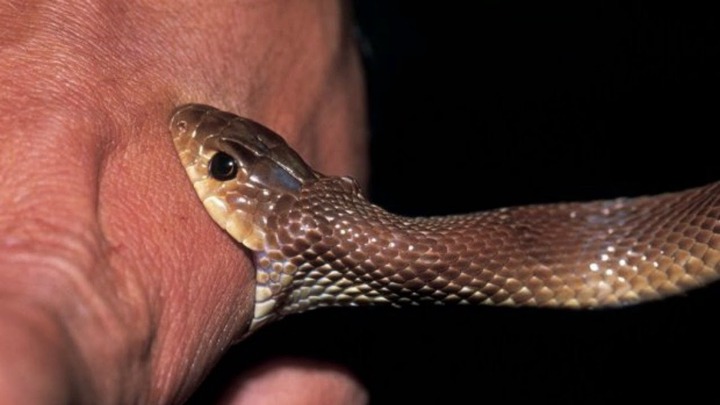 Let's see what other mistakes can send you straight to your grave.

Every year, there are an estimated 2.7 million venomous snake bites globally. Some are serious enough to lead to amputations others are painfully fatal but a bite won’t come out of anywhere, these slimy crawlers will let you know when they're about to attack.

If one starts to take an s shape while it watches you, the game is on. However, the tail is the best indicator that the snake is about to lunge at you. When it's about to strike, it will prop its tail up to gain more leverage and once a snake has its eyes set on you, there’s no stopping it.

Why should you never make a tourniquet around the bite? How could raise your limbs to kill you? how can snakes bite you after they’re dead?

You encounter a deadly venomous snake on your hike and you want to fulfill your curiosity of holding one without the danger of being bitten, so you decide to pick it up.

There are two reasons why this was the worst idea you've ever had this smart fella could simply be playing dead and be very aware of you and your intentions. And even if it is dead, it can still get its fangs into you since its muscles can retain their sharp motor reflex for hours after death. 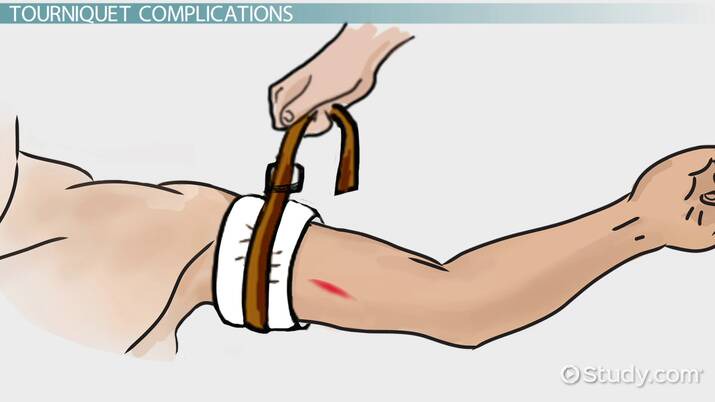 Applying a tourniquet could come in handy with most other wounds but when bitten by a snake, it will trap and concentrate the venom in the bite area increasing the chances of the need to amputate the limb.

In 2006 a Tennessee farmer was bitten by a timber rattlesnake, to help him a woman tied a tourniquet around his arm. When she called for medical assistance, she was told to remove it immediately. When the man arrived at the hospital, he had lost his vision and was convulsive. Doctors said that had he kept the tourniquet, he would have been dead before reaching them.

Once you've been bitten you might experience blurred vision, a burning sensation on the skin, and dizziness. These symptoms usually appear between 30 to 60 minutes after the bite but waiting that long for medical attention could kill you.

Some snake bites are painless such as the coral snakes that could trick you into thinking you’re fine but that's exactly what makes this particular snake so deadly. By the time symptoms show up, your body might be in full-on crisis mode while your chances of surviving decrease by every minute.

Sucking out the venom might be a popular piece of advice that doesn't mean it's effective. Your mouth contains a lot of bacteria that could infect the wound. In addition, no evidence sucking the venom works.

In 2021, a snake catcher in northern India tried to remove a black cobra from a home. The snake bit him, he tried to remove the venom by sucking it out of his hand unfortunately the man died even after getting medical care.

1. Don't raise your limbs after the snake's fangs pierce your skin

The venom will enter your bloodstream and start to travel. This is where you'll need gravity to be your best friend. Keeping the bite site below your heart level means the venom would have to travel upward against gravity to reach the heart and be pumped all over your body. This will also help ensure that the spread of the venom is slow giving you more time to find out help.