By Fello (self meida writer) | 1 months

Drama today engulfed Narok law courts as the court attendees scrambled to catch a glimpse of pangolin that Kenya Wildlife service had airlifted to court as an exhibit. 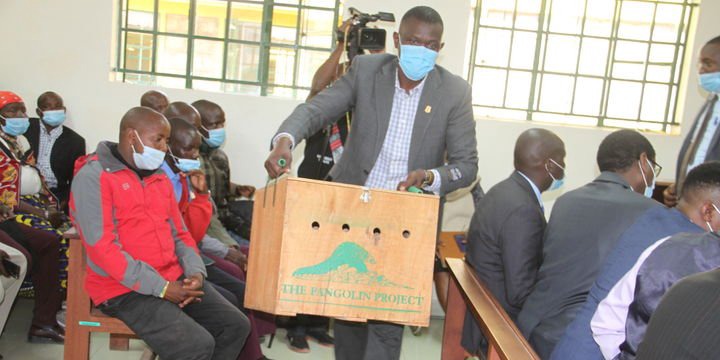 Warden carrying box with pangolin as an exhibit

The state agency KWS presented the animal in a case whereby three people are charged with dealing with the animal which is believed to be the world's most trafficked non human animal in Empaash Narok south subcounty, without valid permit from KWS. 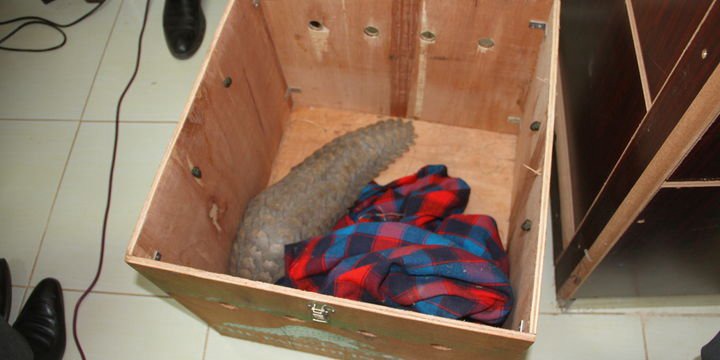 KWS airlifted the animal from Empaash to Maasai Mara University grounds before the wardens trekking to Narok law courts carrying it in a box. 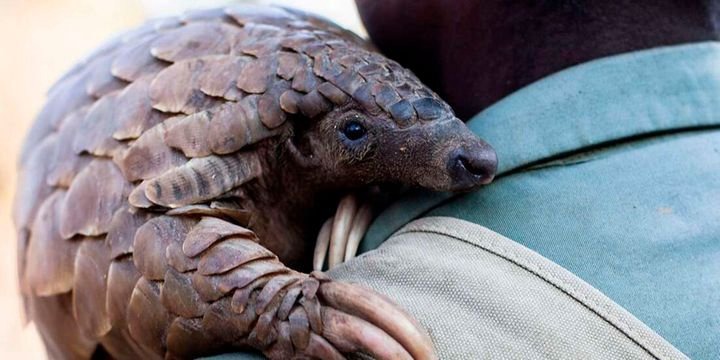 Pangolins are the only scaly mammals of which scales make up about 20 per cent of its weight. The three Daniel Kisaika, Daniel Tonyua and Sanchan Kisaika were arrested on 12 March 1430hrs at Empaash this year at their home where allegedly locked the animal in their house. 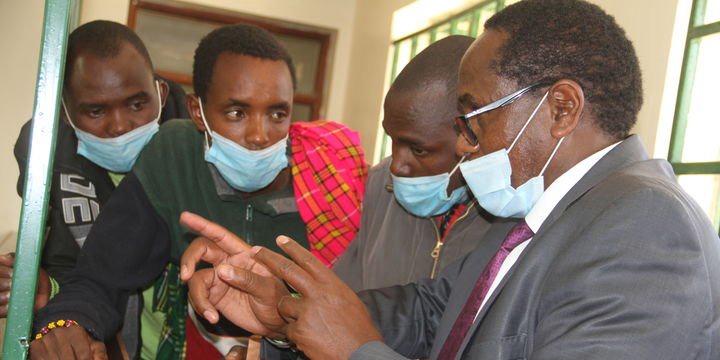 Appearing before Magistrate George Wakahiu they denied the allegations through their lawyer band please with the court to release them on lenient bond. The court ordered the three to be released on 1 million shilling bond each and with surety of the similar amount.

Pangolins are afforded highest protection under Convention of International Endagered Species (CITES) due to their exploration in illegal trade.