By ianooooo (self meida writer) | 8 days

They may look harmless in appearance, plants can harbor some of the most deadly poisons known. From the death of Socrates by poison hemlock to the accidental ingestion of deadly nightshade by children, poisonous plants have been responsible for human deaths throughout history. Get to know some of the most infamous plants and their poisons with this list.

Closely related to poison hemlock the plant that famously killed Socrates, water hemlock has been deemed the most violently toxic plant in North America. A large wildflower in the carrot family, water hemlock resembles Queen Anne’s lace and is sometimes confused with edible parsnips or celery. However, water hemlock is infused with deadly cicutoxin, especially in its roots, and will rapidly generate potentially fatal symptoms in anyone unlucky enough to eat it. Painful convulsions, abdominal cramps, nausea, and death are common, and those who survive are often afflicted with amnesia or lasting tremors. 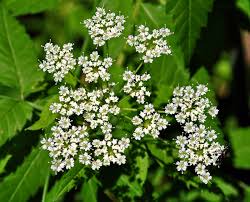 According to legend, Macbeth’s soldiers poisoned the invading Danes with wine made from the sweet fruit of deadly nightshade. Indeed, it is the sweetness of the berries that often lures children and unwitting adults to consume this lethal plant. A native of wooded or waste areas in central and southern Eurasia, deadly nightshade has dull green leaves and shiny black berries about the size of cherries. Nightshade contains atropine and scopolamine in its stems, leaves, berries, and roots, and causes paralysis in the involuntary muscles of the body, including the heart. Even physical contact with the leaves may cause severe skin irritation. 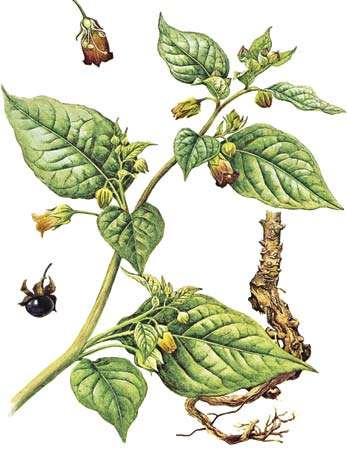 An innocuous plant, white snakeroot was responsible for the death of Abraham Lincoln’s mother, Nancy Hanks. White snakeroot is a North American herb with flat-topped clusters of small white flowers and contains a toxic alcohol known as trematol. Unlike those who have died from directly ingesting deadly plants, poor Nancy Hanks was poisoned by simply drinking the milk of a cow who had grazed on the plant. Indeed, both the meat and milk from poisoned livestock can pass the toxin to human consumers. Symptoms of milk poisoning include loss of appetite, nausea, weakness, abdominal discomfort, reddened tongue, abnormal acidity of the blood, and death. Luckily farmers are now aware of this life-threatening hazard and make efforts remove the plant from animal pastures. 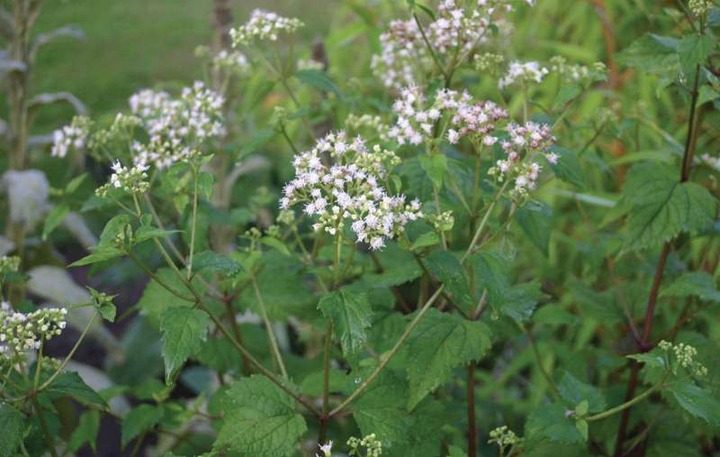 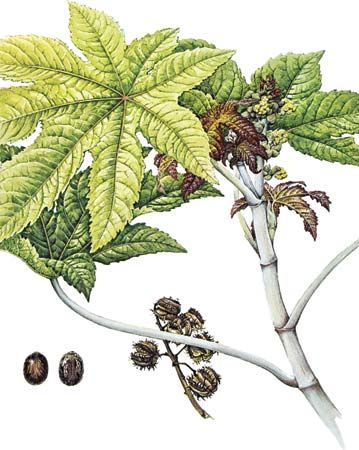 Widely grown as an ornamental, the castor bean is an attractive plant native to Africa. While the processed seeds are the source of castor oil, they naturally contain the poison ricin and are deadly in small amounts. It only takes one or two seeds to kill a child and up to eight to kill an adult. Ricin works by inhibiting the synthesis of proteins within cells and can cause severe vomiting, diarrhea, seizures, and even death. The poison was used in 1978 to assassinate Georgi Markov, a journalist who spoke out against the Bulgarian government, and has been mailed to several U.S. politicians in failed terrorism attempts. Most fatalities are the result of accidental ingestion by children and pets. 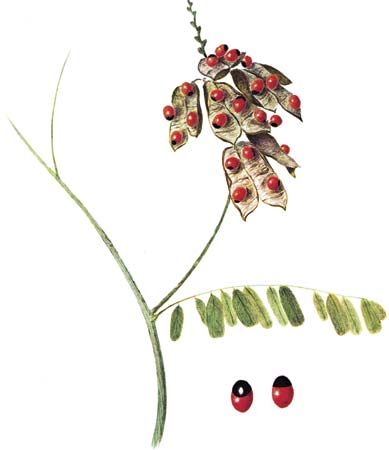 Also called jequirity beans, these piously-named seeds contain abrin, an extremely deadly ribosome-inhibiting protein. Rosary pea are native to tropical areas and are often used in jewelry and prayer rosaries. While the seeds are not poisonous if intact, seeds that are scratched, broken, or chewed can be lethal. It only takes 3 micrograms of abrin to kill an adult, less than the amount of poison in one seed, and it is said that numerous jewelry makers have been made ill or died after accidentally pricking their fingers while working with the seeds. Like ricin, abrin prevents protein synthesis within cells and can cause organ failure within four days. 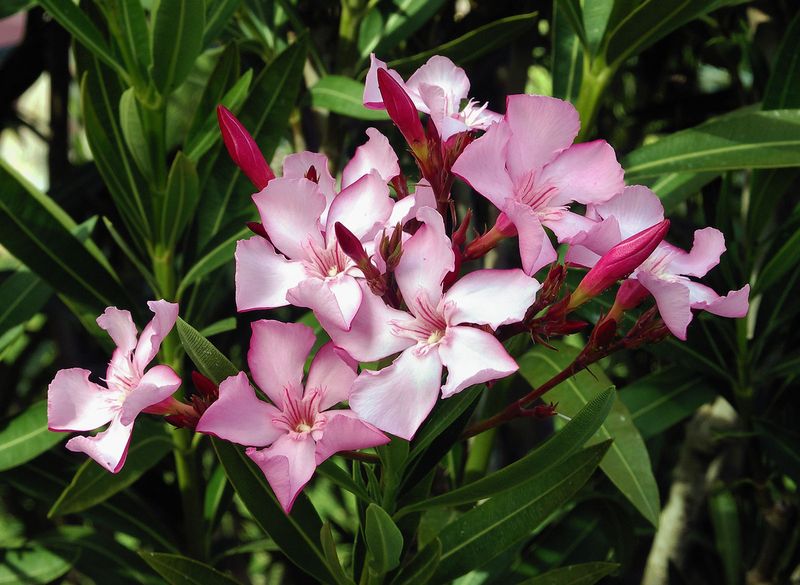 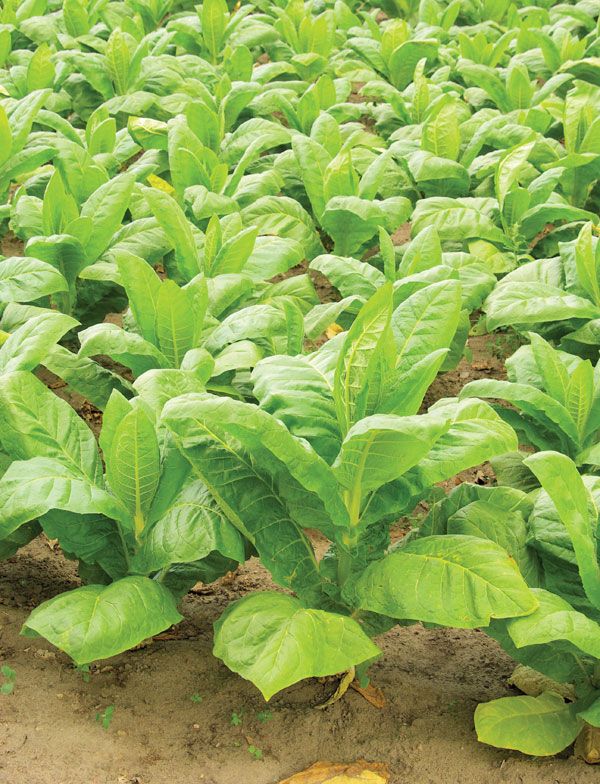 Tobacco is the most widely grown commercial non-food plant in the world. All parts of the plant, especially its leaves, contain the toxic alkaloids nicotine and anabasine, and can be fatal if eaten. Despite its designation as a cardiac poison, nicotine from tobacco is widely consumed around the world and is both psychoactive and addictive. Tobacco use causes more than 5 million deaths per year, making it perhaps the most deadly plant in the world.

However, it is the human nature for people to trigger curiosity thus come into contact with some of this plants. It is advisable to keep off such species for your own good.

Follow me for more fascinating and educative food for thought.

Do You Know The Highest Mountain In The Earth? New Details Emerge From The Mountain About The virus