A 54 year old man from Garrisa has called upon the Kenya Wildlife Service to compensate him after an incident that has left him bedridden after he was allegedly attacked by a wild animal that attacked him while he was herding his Goats. 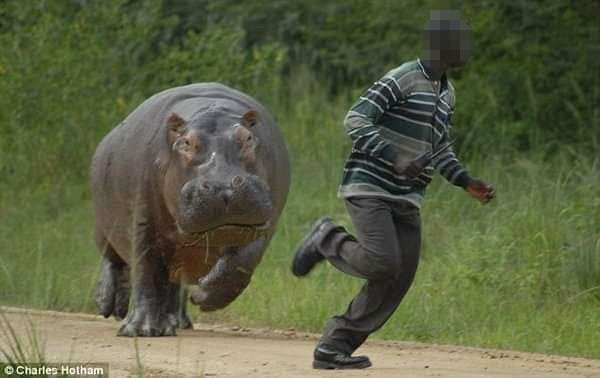 According to the reports given by the man, he claimed that he was herding his goats before a Buffalo came or rather ambushed him and in attempts to fight it, it allegedly stepped on his Manhood forcing him to rush to the hospital to seek medical attention. Due to this reason, he has called upon the Kenya Wildlife service to look into this incident and compensate him for the damages caused.

A few weeks ago, two people were killed by Hyenas that allegedly broke out of their holdings or rather parks. According to the reports given by the residents of Mtwapa where the incident happened, they claimed that they heard the cries of several residents who had been attacked by the hyenas and immediately rushed to the crime scene on time enough to kill them.

Unluckily, reports would later reveal that two people were killed by the hyenas while several others were rushed to the hospital after sustaining fatal injuries. The increasing break out of wild animals in Kenya has become a menace due to the increasing reports of wildlife animals being found in different parts of the country for this reason, kenyans have urged KWS to be on the lookout before something worse happens. 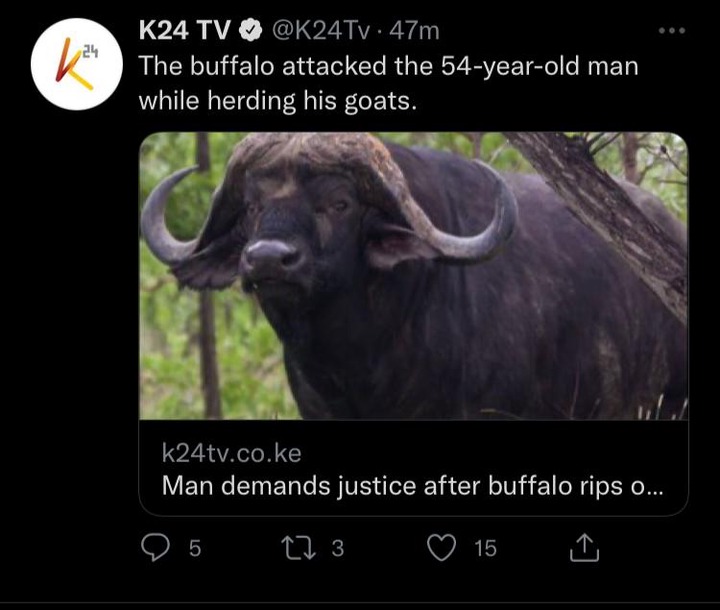