By TheDailyOnlinePunch (self media writer) | 11 days ago 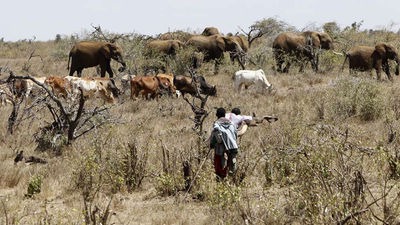 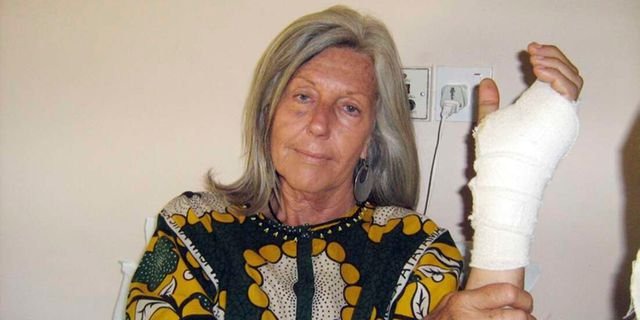 While responding to the recommendation, one of the nature's director, Mrs. Sveva, said that the committee is pointing fingers at the wrong person. She argued that KDF officers with assistance from other police units have not yet surpressed bandits and brought normalcy, how will KWS officers manage to calm the situation? Her mother Mrs. Kuki and her father Paolo Gallman purchased the 98,000 acres back in 1970s. After bringing in thousands of sheep, cows and constructing an airstrip, Paolo died in 1980 and left the conservancy in Kuki's care. Sveva and her mother have invested heavily into projects aimed at benefitting locals since then.

Uncomfirmed reports from trusted sources have confirmed that the powerful individuals want to buy the conservancy so that they can later sell it to the state at a much higher cost in the near future.

Sveva and her mother have not yet given up the land despite losing close to eighteen millions (18,000,000) as a result of bandit attacks. Bandits destroyed fences and some buildings within the conservancy.