By TheBeaver (self media writer) | 1 month ago

A behavior in which male animals engage sexually or mate with fellow male animal can interpreted as a bisexual behavior. 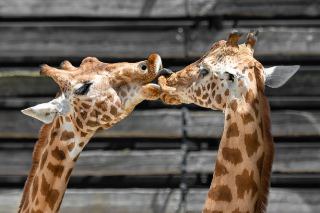 Among the animal kingdoms, many species tend to practice this behavior just as if it was a normal thing. A lot of scientific researces have been contacted to try to give an explanation for this behavior but only remains to be unproven theories.

It's very common to see a young male goat try to mount on another male one. The same way, male giraffes tend to engage more sexually up to almost ninety percent, which means that they engage more bisexually more than human beings. 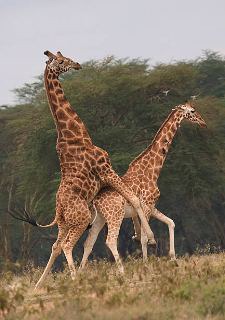 Apart from engaging in sexual activity, giraffes rather do practice courtship, affection, pair-bonding and parenting same-sex animal pairs, something that proves that they take the matter to another level.

Scientists have proven this behavior a normal thing among the giraffes, saying that some male giraffes opt for the male ones. Most people who witness this rare behavior among animals tend to relate then with superstitions, but scientists have put it just clear as normal. 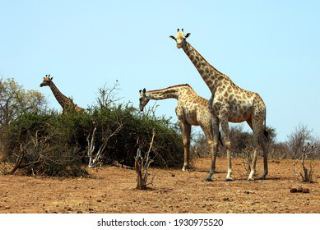 As I bring you this story I also take the chance to remind you all to take responsibility of taking care of our environments by planting trees and keeping clean through recycling.