According to DPG magazine, rivers can form from something as small as mountain springs or they may start from a large lake. Below are 10 longest rivers in the world, as agreed upon by most scientists.

It extend between the border of China and Russia.

Was previously known as Zaire River. It is the only river to cross the equitor twice and is deepest river on earth, with depth of over 700 feets in some places. The Congo Basin has about forty hydro-power plants and two dams. 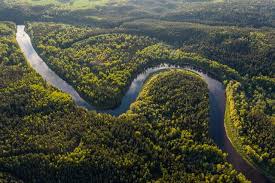 This river is in South America and is second longest on the continent.

The river in China is yellow in colour due to its high amount of loose sediments in the water. It is considered to be the birthplace of ancient Chinese civilization. This river is prone to flooding.

It is the fifth-longest river system and the largest draining into the Arctic Ocean. 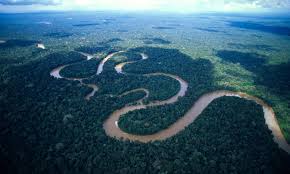 It comprises of Mississippi, Missouri, and Jefferson rivers. It drains 31 US states and 2 Canadian provinces. It begins in northern Minnesota and drains into the Gulf of Mexico. 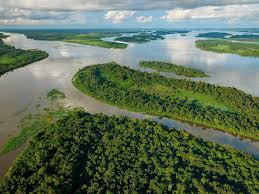 It is the third longest river and longest to flow entirely within one country. Traditionally, the government of China recognises the Tuotuo tributary located in the Tanggula Mountains as the source of the river. It empties into the East China Sea at Shangai. 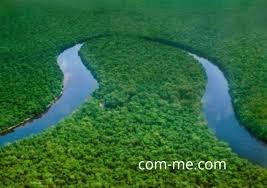 It is undoubtedly the largest river in the world by discharge volume. Its origin is traced to the Cordillera Remi Cruz. The river has a series of major river systems in Colombia, Ecuador and Peru. 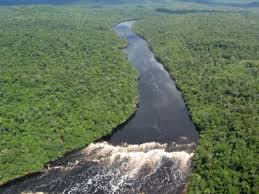 It is the longest river in the world. Lake Victoria is considered to be the source and flow through Uganda, Kenya, Ethiopia, South Sudan and Egypt. It has Blue and White nile tributaries.