From Dog to Snake See The Most Unusual Animals Eaten Across The World.

By CarlosKyle (self meida writer) | 4 months

Dog meat had been recorded being consumed in most parts of the world. In this century dog meat is mainly consumed in China, Nigeria,South Korea,Vietnam and Switzerland.

Different cultures all over the world view the consumption of dog meat as part of their tradition or a daily cuisine while in other cultures eating dog meat is considered as a taboo and you may face discrimination and rejection by the community. 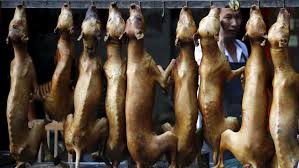 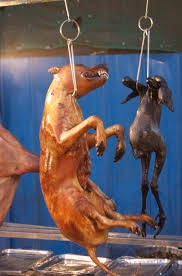 Bats are considered as a delicacy in different parts of the world like Africa, Asia, Pacific rim countries and cultures like Vietnam, Seychelles,Philippines,Indonesia,Thailand and China.

The Fruit Bat is the main species of bats hunted for food and only eight percent of the insectivorous bat species are considered as a cuisine. 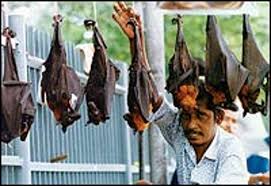 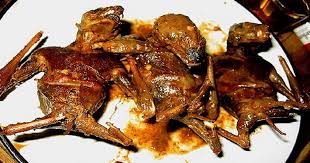 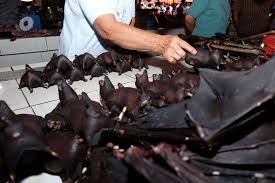 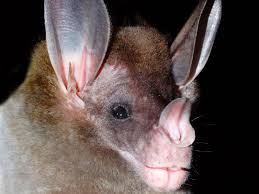 Rat meat is meat of different types of rodents which vary from medium sized ones to big ones or others which have long tails.

In some cultures across the world eating rat meat is considered as a taboo as people fear diseases they may contract from consuming rat meat. 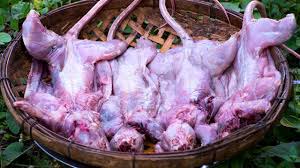 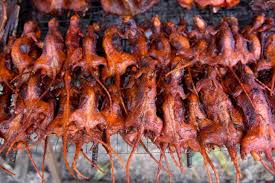 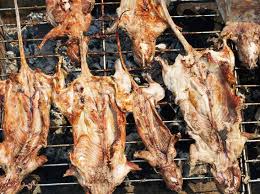 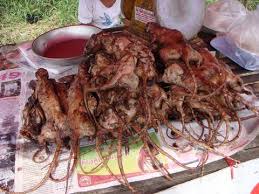 Snake meat is a popular delicacy in China,Indonesia, Vietnam, Hong Kong and Thai.

Snake soup tastes slightly sweet because of the addition of spices and chrysanthemum leaves while the meat is said to be nearly similar in texture and taste to that of chicken.

The main species of snakes that are hunted down for their meat are,;King snakes,Water snakes and Garter snakes. 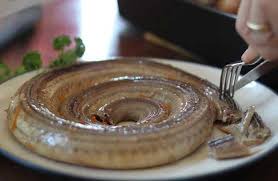 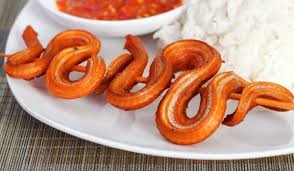 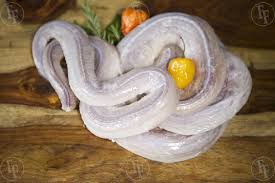 Content created and supplied by: CarlosKyle (via Opera News )