In this article we will discussing the fastest animals on the planet and their speeds:

1.Peregrine Falcon – it is the fastest bird and also the fastest animal in the world. When it is hunting, it usually dives at a speed of over 322kph and when flying normally it travels at a speed of 90kph at its full speed. Due of its high speed it’s able to catch its prey very fast and also fly away from its predators. 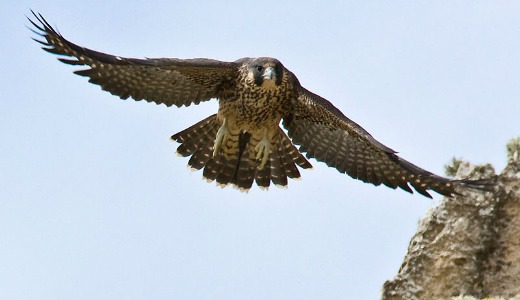 2.Spine Tailed Swift – It is also known as the White Throated Needletail and it is the fastest bird in powered flight and which the fastest recorded speed is 171kph. 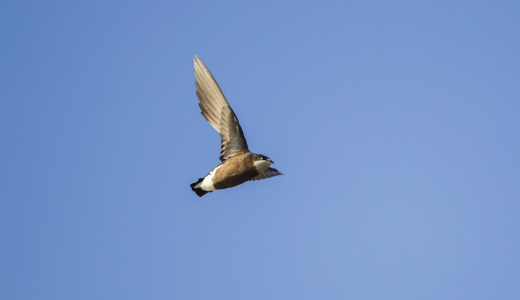 3.Cheetah – The cheetah is a highly skilled animal in, it’s running down fast prey and it can reach at a speed of 113kph. That is over 3 times than the top running speed for a human being which is about 35kph. Cheetahs are highly skilled more than the other animals. 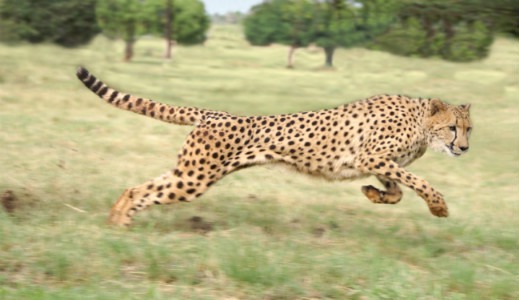 4.Sail Fish – The sail fish is the world fastest fish is which is faster than the whale and the shark. It can travel at a speed of 110kph in water. This makes it impossible for predators to catch it. 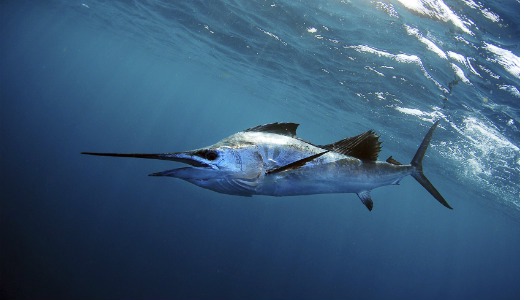 5.Pronghorn Antelope – The pronghorn antelope is the second faster animal in the world on land. Its faster than the lioness and the wildebeest. It speeds up to a maximum speed 98kph and run away from its predators. 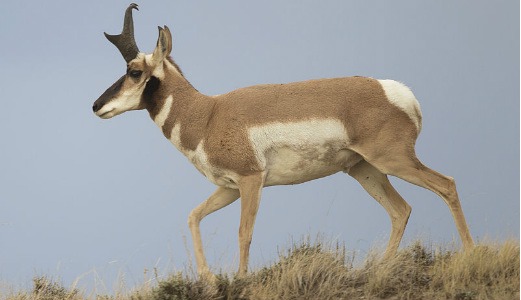 6.Brown Hare – The wild brown hair is very different from domestic ones. It has long legs that enable them to run at a top speed of 77kph. This is the same speed that its predator the red fox runs at. It has also strong teeth that are capable of eating timber and this makes it hard for it to be domesticated at home. 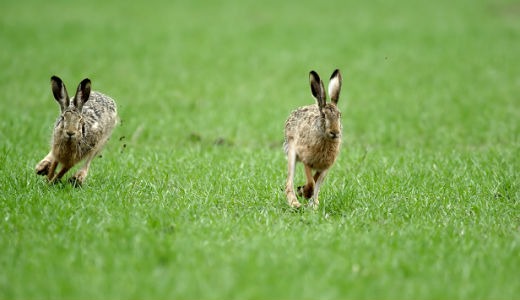 How Much is One Unit of Electricity in Kenya?

6 Truths Married Men Find It Hard To Tell Their Wives