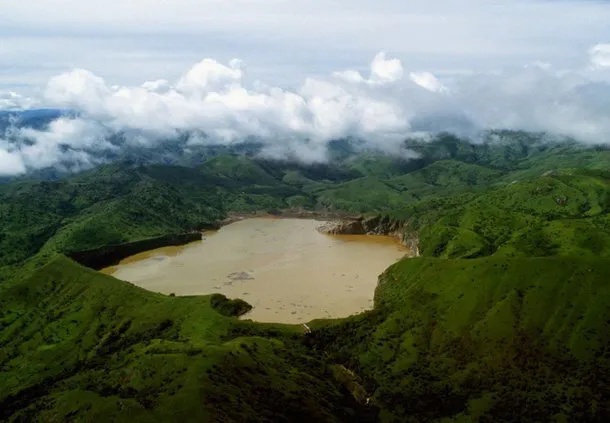 In 1986, a rare phenomenon that occurred on Lake Nyos, located in northwest Cameroon, killed around 1800 people in a local village, making it one of the most notable African tragedies of recent decades. Known as a limnic eruption, the event of volcanic origin devastated humans and animals in a matter of minutes, and to this day it is a nightmare for the inhabitants of the region. 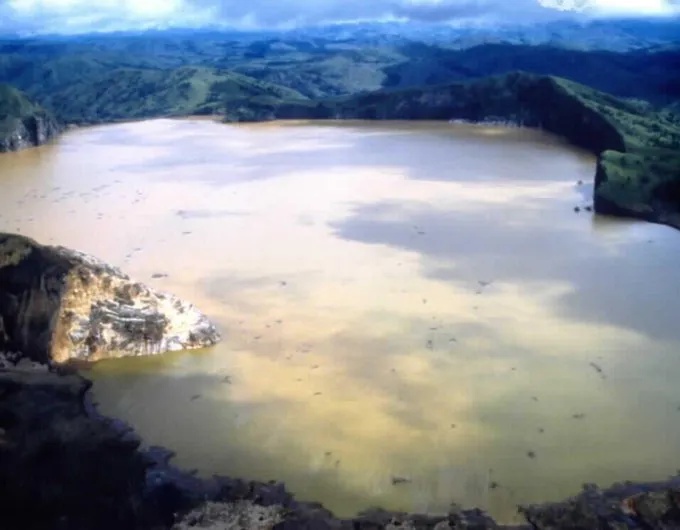 Although the lake is considered a natural depression of fresh water essential for the survival of the locals, it is extremely rich in carbon dioxide and monoxide, which were accumulated by the proximity to the inactive volcano Oku. The risk of releasing the gases, even though it is considered an uncommon phenomenon, can lead to suffocation and death in neighboring areas, and the people who were occupying the territory on August 21, 1986 were the first to suffer the impact of these substances. 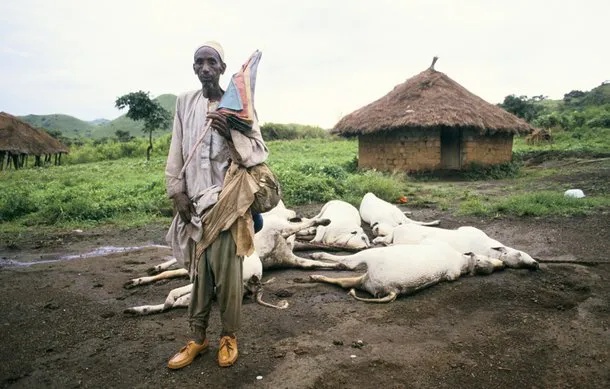 Around 9 pm, a noise coming from the lake caught the attention of several people nearby. Suddenly, a jet of water rose almost 100 meters high, creating a small tsunami that ended up dragging the volume of the contaminated lake into the village and carrying a hot cloud of toxic gases that spread with speeds of 19 to 49 kilometers per hour. 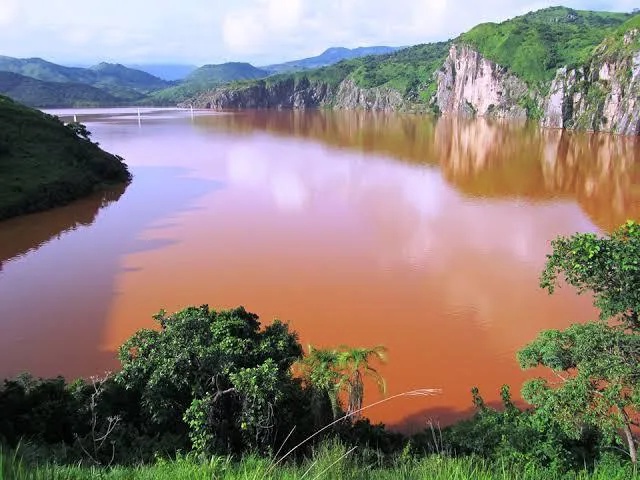 Quickly, much of the population of Nyos suffocated to death. The oxygen that was present a few moments before the tragedy was temporarily eliminated from the air, giving way to heavier and more harmful substances for human and animal vitality in general. According to the body count carried out by experts, about 1800 people and 3000 head of cattle were found dead, as a result of a phenomenon that remains poorly explained to this day. 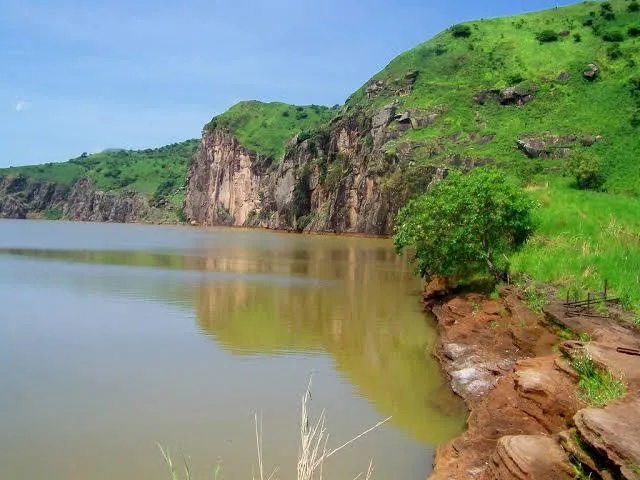 The Risk Of History Repeating Itself

Since then, scientists have been working to eliminate the risks in the area, and now Lake Nyos has devices that disperse carbon dioxide on its surface and a system of pipes. Thus, the population was able to return to the shores of the lake after almost 30 years of the disaster, but the concern with the geography of the territory still persists as the gases vibrate silently under the waters.

Just in: Man City has won. Here is the final EPL table for this season

"Your Time Has Come" DP Ruto Speaks, Allege What Raila Did To Mudavadi While At NASA