By Pattys (self media writer) | 5 days ago

The female cats frequently get aggressive and scream at the male cat during mating or after mating. This aggressiveness is different from that of self-defense or fear. During mating, they produce a yowling sound. This is a sign of pain or distress. 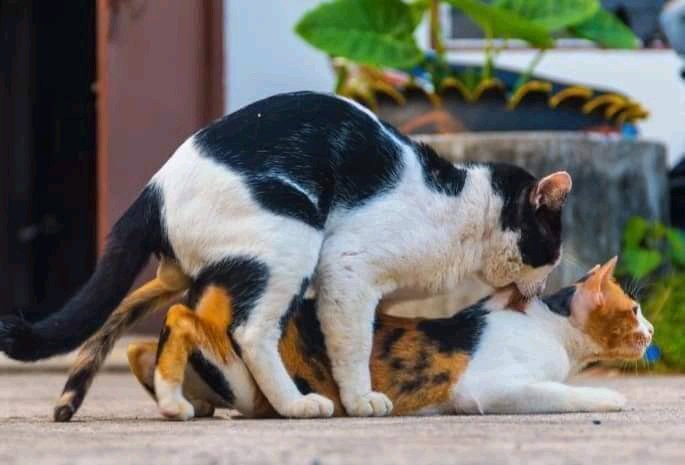 In this piece, I shall highlight the reasons why female cats come aggressively by attacking the male cats and produces a yowling sound during mating.

This aggressive behavior occurs because there are small needles or thorns in the organs of the male cat called the penile spines. When the male cat inserts its sexual organ into the females' these spines became flat. However, when it is pulled out, the spiked organ scratches the wall of the cat's organ.

This causes severe pain to the female cat so she attacks the male cat in response. The male immediately backs down to relieve his pain. 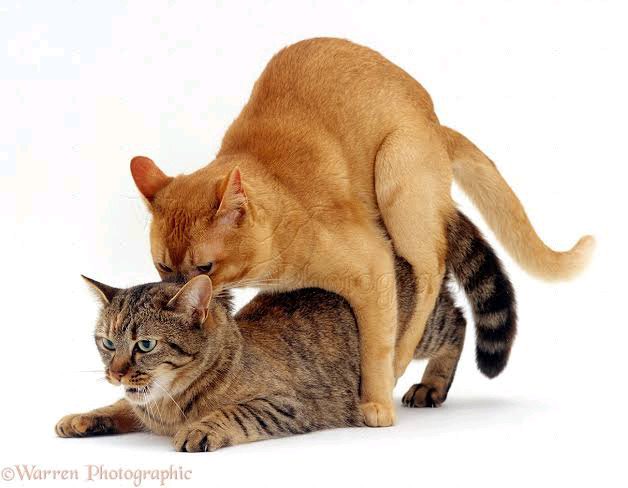 The main function of the penile spines

When the male cat withdrawals its organ from the female. The penile spines rake the walls of the female's Vagina. This act may serve as a trigger for ovulation. Then the ovulation cycle begins after 24 hours or more. Next, what happens is that the cat will be in intense heat for about three days.

The Reason Why The male cat bites the female on the neck during mating. 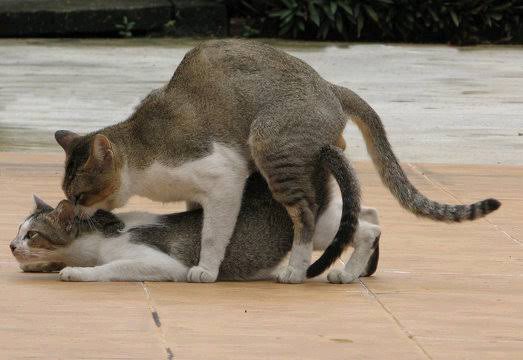 The cat also does not want to harm itself due to the aggression of its partner, and this leads to being caught, but this also increases the cat's anger, forcing it to try to hit the male. so that the neck does not deviate. In other words, it acts as a way of safeguarding itself from the female cat when he withdraws the male organ.

The video link below shows female cats' reactions after mating with the male cat.

Signs of an Abusive Relationship That People Ignore

Church To Hold Senstization On Covid 19.