By TheBeaver (self media writer) | 7 months ago 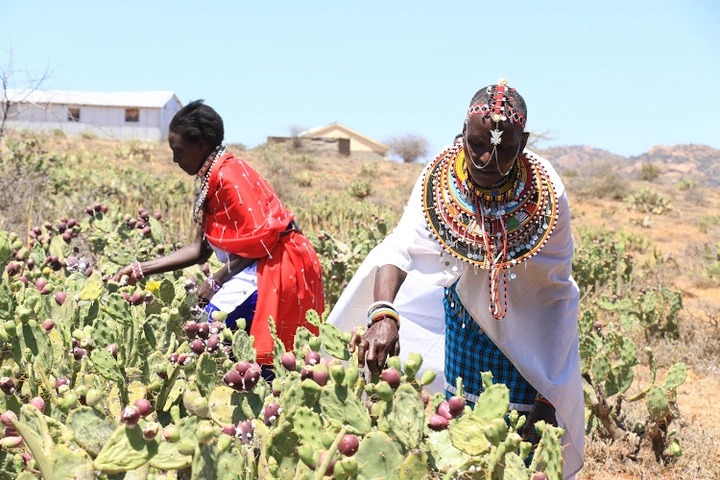 A very fast growing species of cactus known as as Opuntia stricta has been colonising rangelands across Africa and Australia to the point that it is almost unable to eliminate the thorned tree. Scientists have tried different methods including uprooting but yet it continues to dominate.

The Opuntia cactus was introduced in the Kenyan desert areas in order to control soil erosion among other climatic control interests. Just like the Mathenge tree, the invasive species turned out to be uncontrollable and is claiming rangelands.

It's been recently discovered that it has been claiming thousands of livestock in the Kenyan rangelands. The Opuntia cactus tree bears fruits that carry tufts of bristles that cause allergic skin reactions.

The small spines of this tree stack in the mouths, throats, stomachs and intestines of animals once they feed on them. The animals get affected to the point that they cannot eat anymore because of their swollen tongue, throats and stomachs. 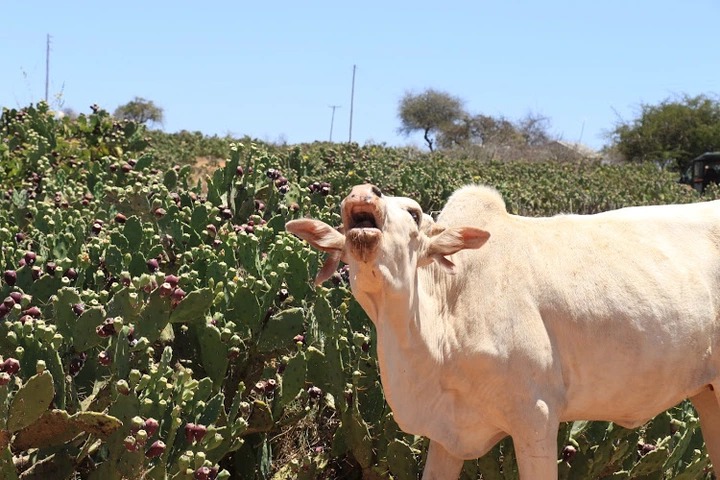 The animals lose a lot of weight and become very emaciated leading to a very painful death. Thy groan until they die once they feed on this tree. Livestock owners have been very worried about the the situation which is only getting worse by day.

People have recently received help from Non Governmental Organizations in a bid to fight the invasive species. The effort has seen the introduction of cochineal insects, also known as Dactylopius opuntiae, which was used in Australia to fight the same tree which had claimed over 24 million acres of land.

Cochineal insects feed only on the Opuntia cactus species and cannot grow on any other species. This has given the local community members some hope in their fight against this thorned monster, as they call it. Livestock owners are also warned of the danger that is posed by the species towards their livestock.

Why Pick Death & Destruction? Former CJ Takes on Musalia Mudavadi Over His Choice of Words at Bomas