By HarryJuma (self media writer) | 10 days ago 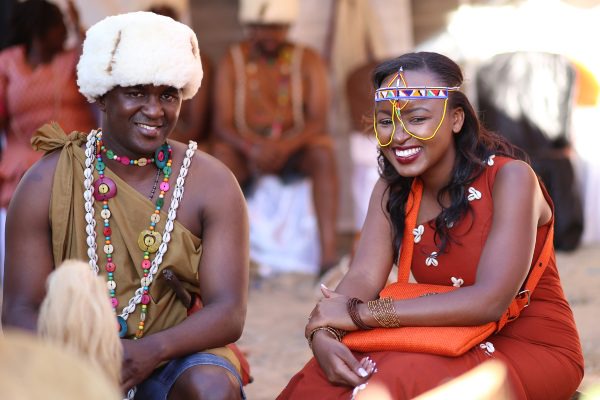 This is actually the largest tribe in Kenya in terms of population. The tribe is found in the central highlands which is known to be fertile when it comes to agriculture. They actually make upto 22% of Kenyas populations making the one o the most famous tribes in Kenya. 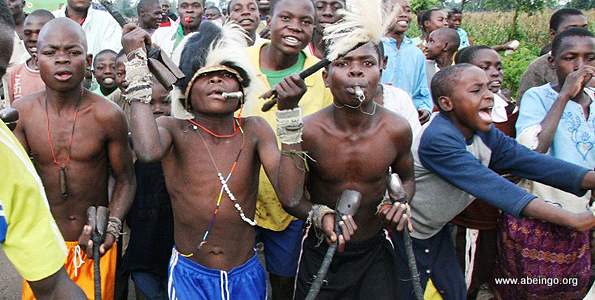 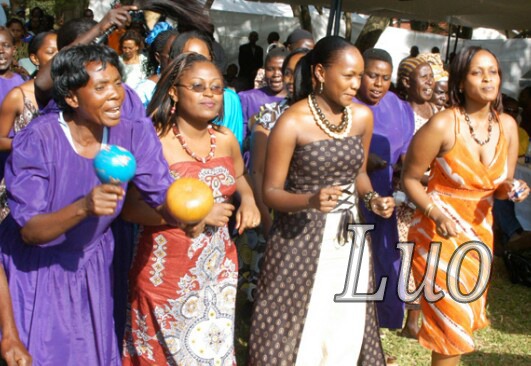 The tribe is not only found on Kenyan but also spread in other east African countries including Tanzania, Ethiopia, Congo and Sudan. It is third when it comes to population and one of the most famous tribes in the country. They have some of the most unique cultures in the world. 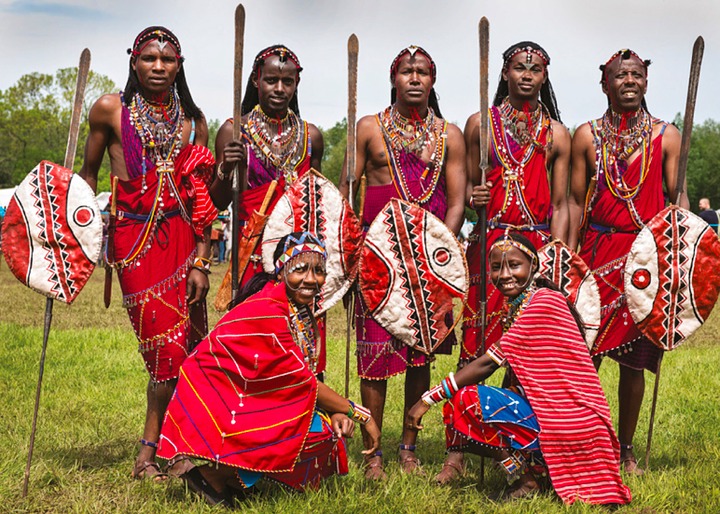 Masaai tribe is probably the most famous and not only in Kenya but in the world. Recently, the name Maasai became one of the recently added words to the Oxford dictionary. The tribe is known and its culture is the most unique. They are found in both in Kenya and Tanzania and occupy the southern parts of Kenya. 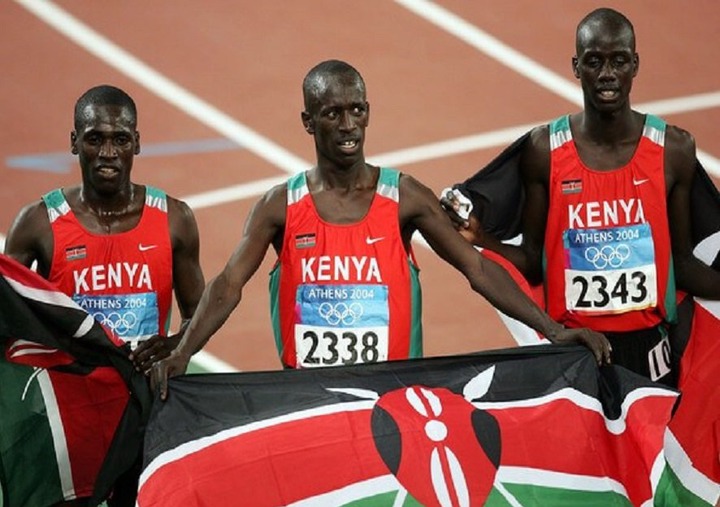 The Kalenjin tribe is another most famous tribe in Kenya and known for many reasons. The tribe is not only known in Kenya but globally especially for their excellent athletic skills especially when it comes to long races. It is the forth largest ethnic group in Kenya.

They are also known as the Gusii tribe that occupy the highlands of Kisii. They occupy kisii and and Nyamira. They are the 6th when it comes to population and they practice agriculture. 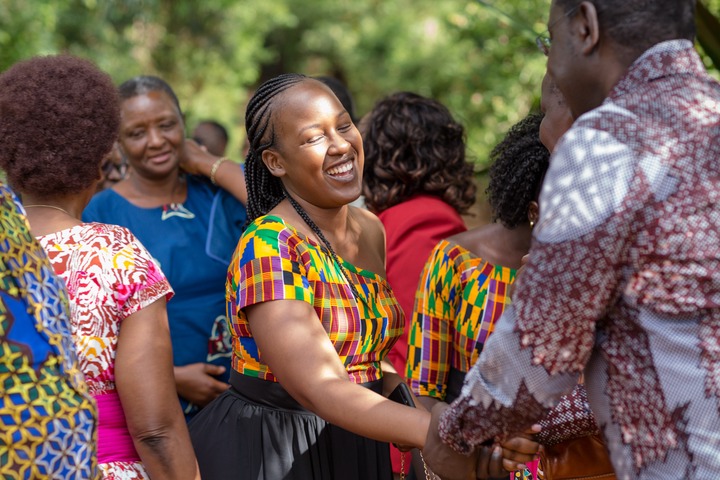 They are the 5th largest when it comes to population. The tribe speak in kamba language. This is one of the most famous tribes in Kenya. 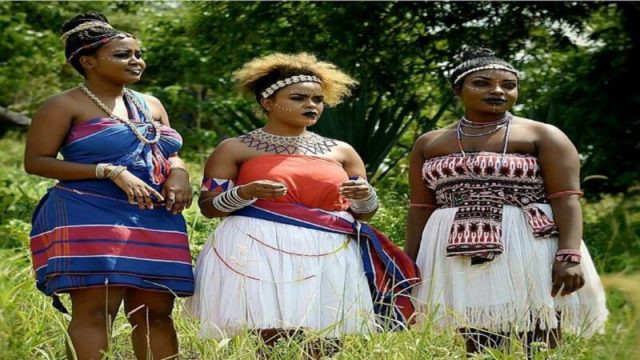 This is bantu community That occupies the coastal region and one of the most famous tribes in Kenya. The tribe consists of 9 families. 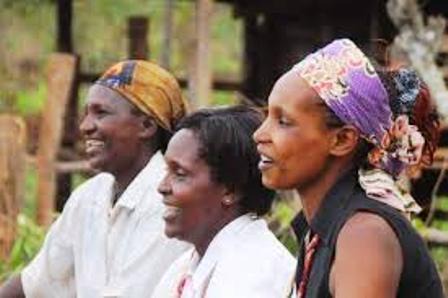 The Ameru tribe occupies the northeastern part of Mount Kenya. They mainly practice agriculture and are among the most popular tribes in Kenya. 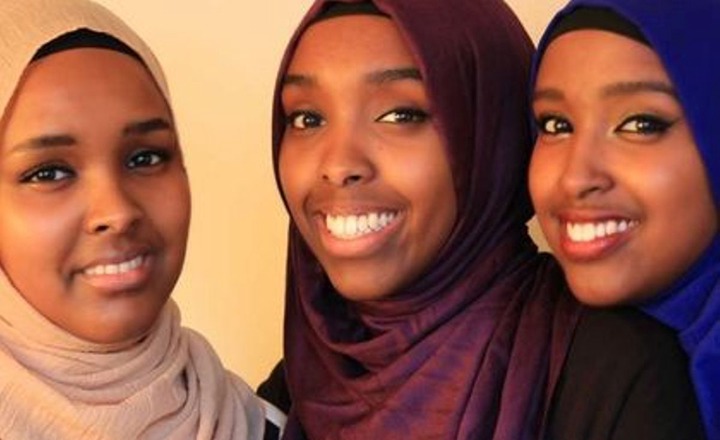