By THECENTRE (self media writer) | 26 days ago 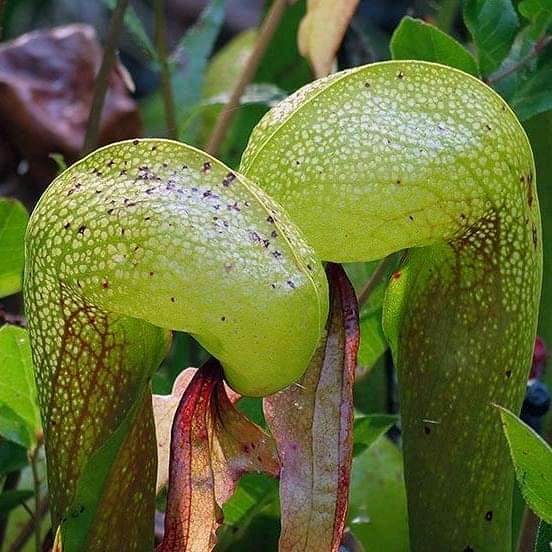 1. Cobra Lily. Like other carnivorous plants it grows in places with very poor soil nutrients and other sustenance means the cobra lily is a lily and not a cobra.

Its name is derived from its snake-like appearance and the similarities don't dish in there, just like a snake it prefers its food living. It's quite an ingenious plant that not only entices insects with sweet secretions to slip down its wall but also has numerous false exits. Once inside the insect is broken down by the digestive fluids and the plant absorbs the nutrients. 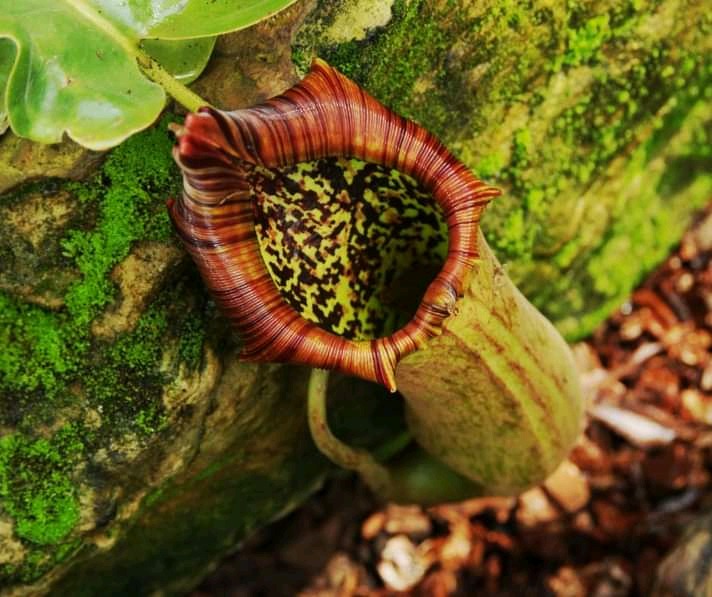 2. Tropical pitcher. The tropical pitcher is among the different types of pitcher plants that create some of the largest carnivorous plants in the world. The giant pitcher inhabits the tropical forests of Malaysia, China, and Indonesia.

It's also called a monkey cup because researchers noticed monkeys often drink rainwater from it. The pithiness is well designed to catch unsuspecting insects and small vertebrates. The pitcher's inner walls have sweet nectar and wax-producing glands nectars lure the prey while smooth wax slides them in the fluid absorbs and digests the prey 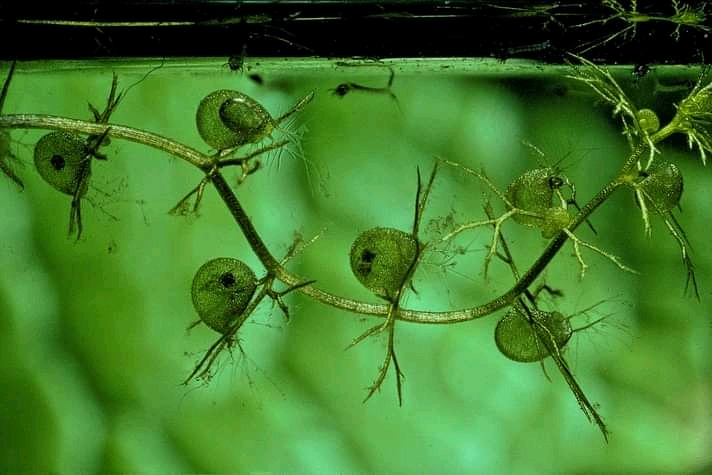 3. Bladderwort. This is a free-floating plant with no roots but has flowers and a rigid stem. The bladderwort genus contains around 220 widely distributed species. It is also called the eutrochaloria.

Bladderwort is the only predator that uses a bubble trap. The underwater bubble and leaves have small surface traps called the triggers, the trigger hair sends a signal when the prey touches it. The bubble then opens and pulls in the prey along with the water.

4. The Moccasin Plant. Originally discovered in Southwest Australia, the Marcus plant has all the features of a plant that eats meat. It has a sweet scent that attracts insects luring them into its moccasin-shaped pitchers where the unfortunate insect is slowly eaten and digested.

To further confuse its spray the moccasin pitcher are translucent which makes bugs knock themselves silly as they try to escape. Moccasin is an unusual plant because it's more related to flowering plants than carnivorous plants.

5. Galicia, Unlike the other carnivorous plants Galicia or corkscrew plants, doesn't hunt for insects. its main diets consist of protozoa and other microscopic animals which it attracts and digests using its specialized leaves that grow under the water.

The underwater leaves that look like roots are long and pale. This poisonous plant also has another batch of normal-looking green leaves that sprout above the ground and are used for photosynthesis. It is found in the semi-aquatic regions of Africa in both Central and South America. 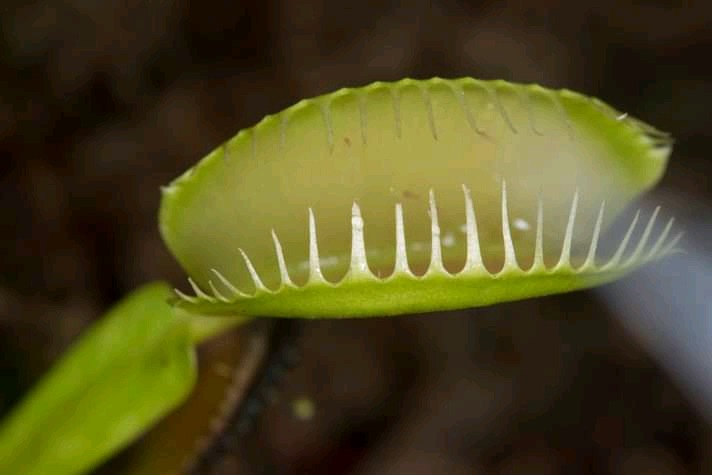 ﻿﻿6. Trigger Plants. This is a suspectable carnivorous plant easily triggered by any insect or object landing on its flower column. This plant genus has over 130 species commonly found in Australia and some in Asia.

Like many other plants that eat insects, selenium has stocked mucous plants that secrete digestive enzymes which it uses to break down its prey.

About two to three millimeters the traps are attached to the air chamber of the stem which allows it to float the two parts. The trap can slam sharply like steel.

A man In Kakamega Main Prison Applies Faeces on His Body, Climbs on Rooftop

Eating Habits that Are Not Good for Your Health

Can taking lemon-water affect the Kidneys?