The Myth About Giraffe Meat That Might Cause It's Silent Extinction

By Journalist_Aggrey (self meida writer) | 13 days 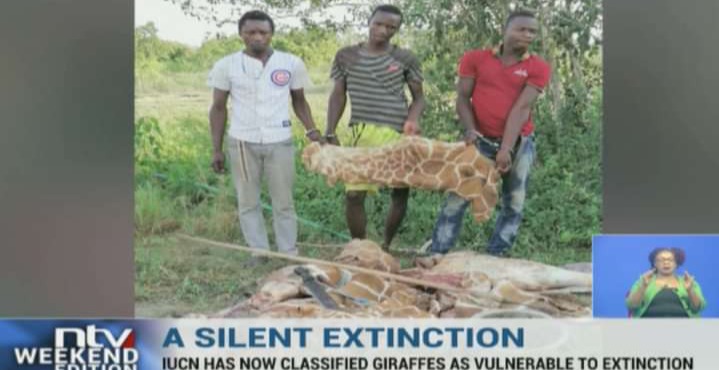 The grim future of giraffes in the country seem to be intensifying day by day following the increase in number of poachers targeting the endangered animal. Apparently, the giraffe meat business is a lucrative business alongside being a crime; with a kilogram of the same fetching approximately Ksh.1600. Well, the unlawful dealing is stimulated by a number of beliefs about the meat. Barely a year ago, two suspects were arrested in Garissa county after they were busted with Giraffe remains and 150 kilos of the animal's meat. 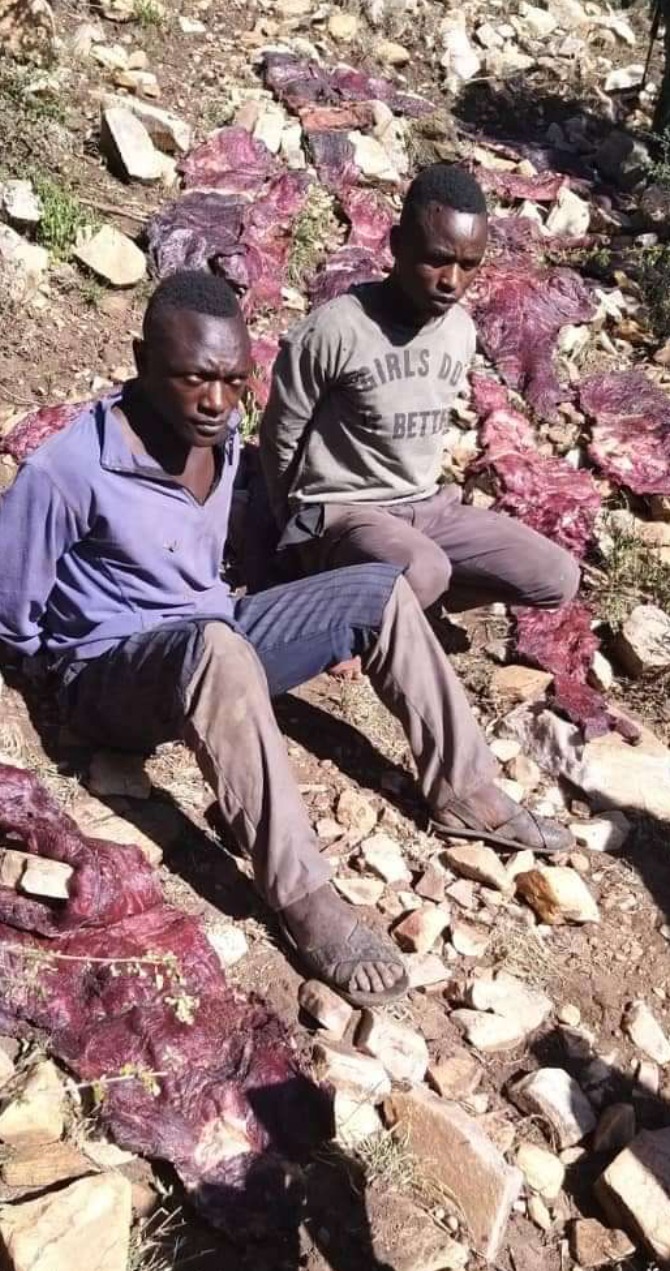 Well, the business slightly calmed for few months before erupting again lately - with the rampant crimes justifying the business' profitability. As reported by Citizen TV yesterday, over 40 giraffes have been killed by poachers overtime with the target market being the neighbouring country Somalia. Moreover, three suspects were again arrested yesterday in Wajir while transporting the animal's meat; among them being a Somali Army officer. 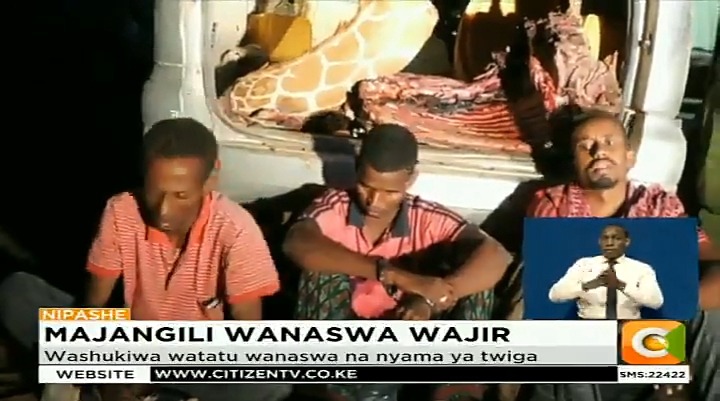 According to KWS senior warden Kirimi Mbaka, the meat is falsely believed to be a cure for several infections including a boost to a man's libido. Mbaka also confessed that a wholesale price of an entire giraffe meat costs approximately Ksh.280,000 in Somalia. The warden concluded by stating they have now established superior measures to eradicate the illegal business that might soon lead to Giraffe's extinction. 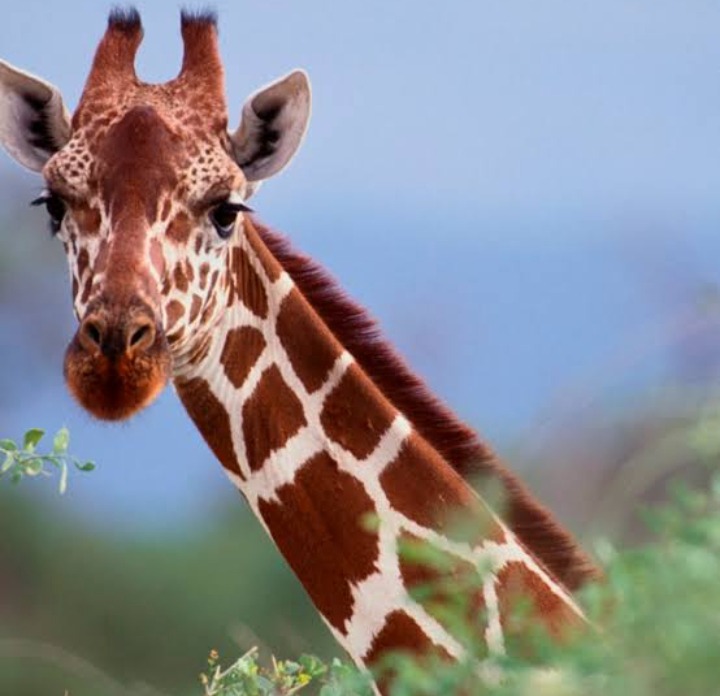