The Most Dangerous Lakes In World Found In Africa

By Gknight (self meida writer) | 1 months 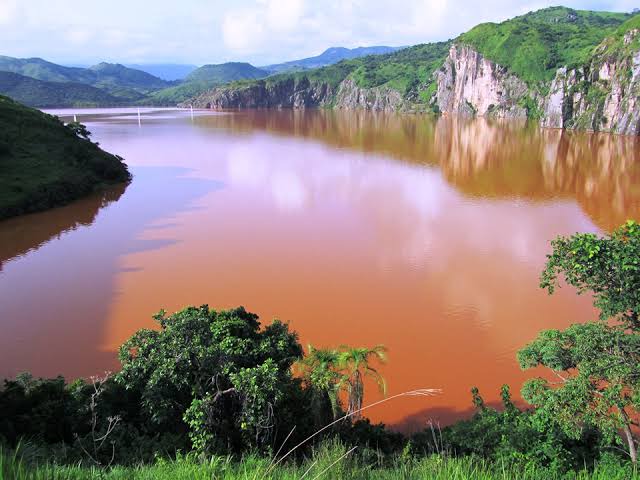 Lake Nyos is located in the Northwest Region of Cameroon. It is considered as the deadliest Lake in the world. On 21 August 1986, a limnic eruption(rare type of eruption) occurred at Lake Nyos, killing 1,746 people and 3,500 livestock. The eruption triggered the release of the lethal Carbon dioxide gas which rose at nearly 100 kilometers per hour and dropped engulfing the nearby villages of Nyos, Kam, Cha, and Subum. Being heavier than oxygen, it displaced all the air suffocating people in their sleep and livestock. 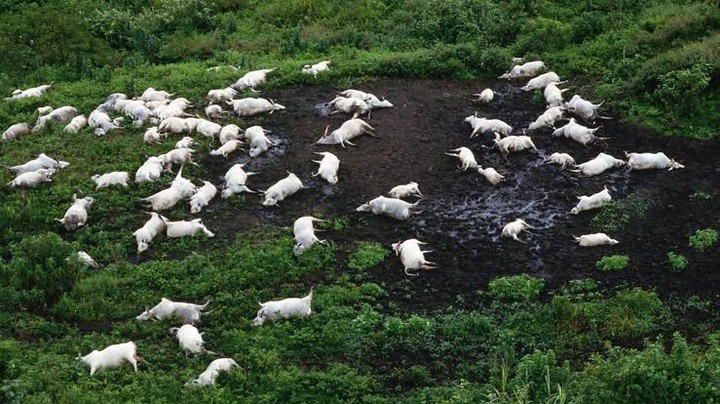 About 4,000 survivors fled the area, many of which have developed some respiratory problems, paralysis and skin lesions. Other gases such as hydrogen sulfide and sulfur oxide are also believed to have been released along with Carbon dioxide. 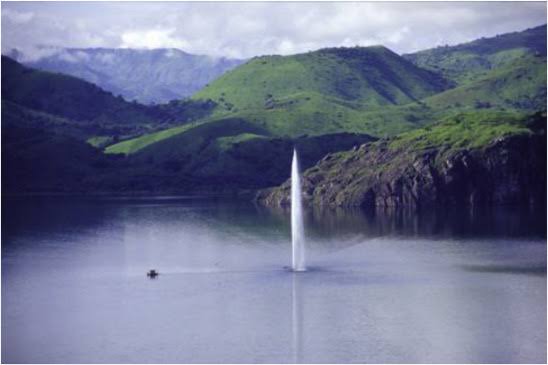 A degassing system has since been installed at the lake, with the aim of reducing the concentration of Carbon dioxide by lifting heavily saturated water from the bottom of the lake through a pipe. 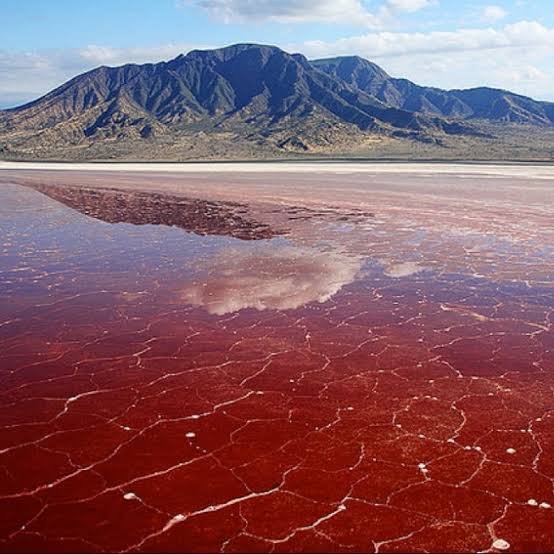 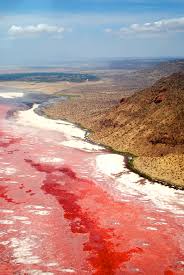 Lake Natron is found in northern Tanzania, with a small portion of its northern tip lying over the border in Southern Kenya. The lake is one of the most inhabitable water bodies on earth. A part of the lake has its water coloured deep red due to some organisms and algae inhabiting it, this has seen it named the Red Water lake. The temperatures at the lake are very high frequently above 40° C. This leads to high levels of evaporation leaving behind Natron and Trona. pH values of more than 12 have been recorded. 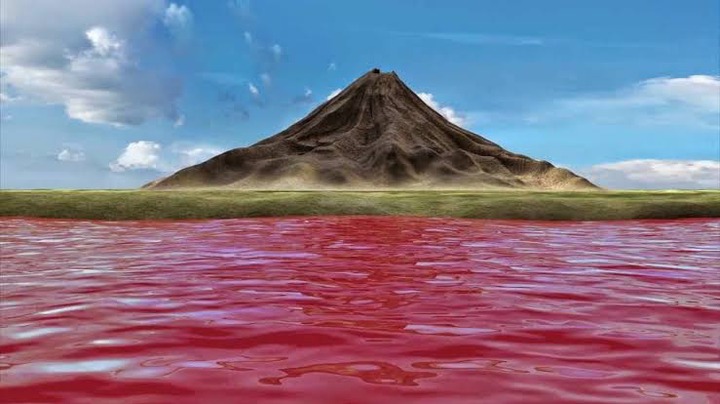 Areas around the lake are not inhabited. Despite its extreme conditions, the lake is still a regular breeding site in East Africa for three quarters of Lesser Flamingos in the world, which are an endangered species. 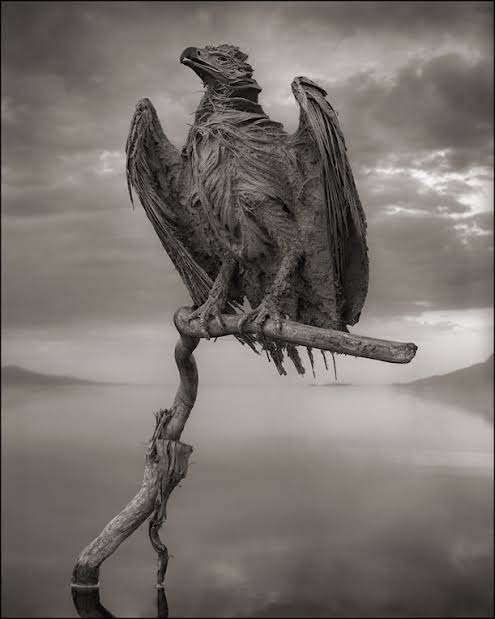 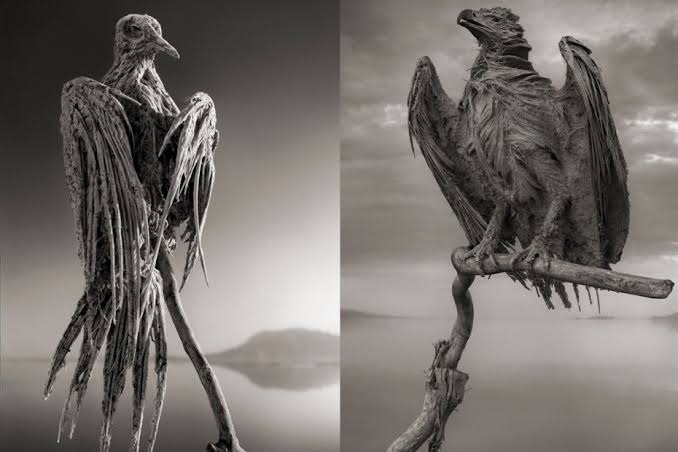 The lake attracts unsuspecting birds during migration, which fall into the lake and die due to the high alkaline levels. Nick Brant, captured haunting images of birds which had been turned into stoned and their bones preserved by the high levels of sodium carbonate in the lake. 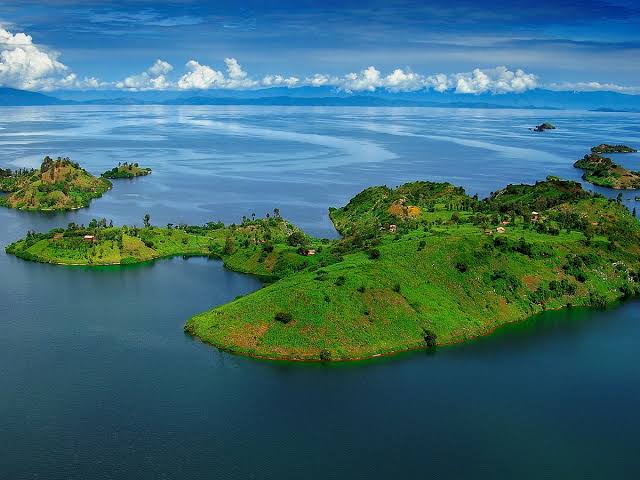 Lake Kivu is found in the democratic republic of Congo. After the 1986, disaster caused by Lake Nyos, scientists embarked on a mission to look for other lakes across Africa which possed a threat to humanity. The lake is times larger than Cameroon's lake Nyos, and scientists believe that any type of volcanic activity could cause the lake to erupt just like Nyos. The lake contains high levels of carbon dioxide and methane gas. Being very large, the lake can lead to the death of millions living nearby in case of an eruption.

Important Ways to Reduce Belly Fat in Your Body

7 Hiding Places Around Your House That Thieves Never Check