Meet The "Kamba" Community Of Paraguay In South America Tracing Their Origin In Kenya.

By DjVincey (self meida writer) | 1 months 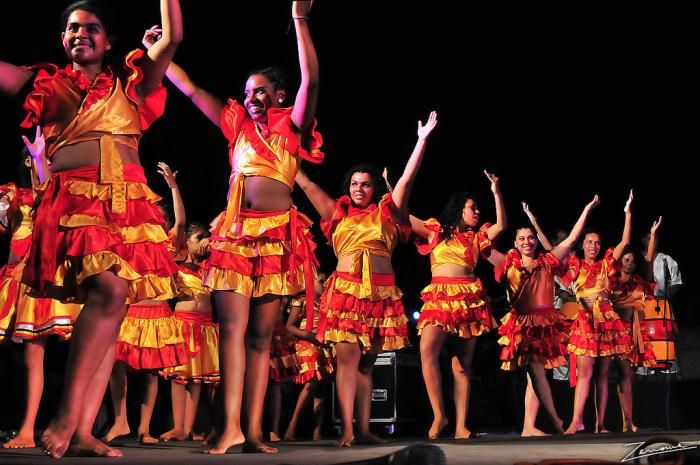 Did you know that the is a Kamba community is staying in Paraguay a country in the southern part of the American continent?

The Kamba of Paraguay are descendants of Kenyans who were emancipated from the Kamba tribe.

They were among the slaves who arrived in Paraguay while the country was still a Spanish colony.

They are a small hamlet in Paraguay, with a population of about 700 people separated into two groups: the Akamba Cua and the Akamba Kokua. 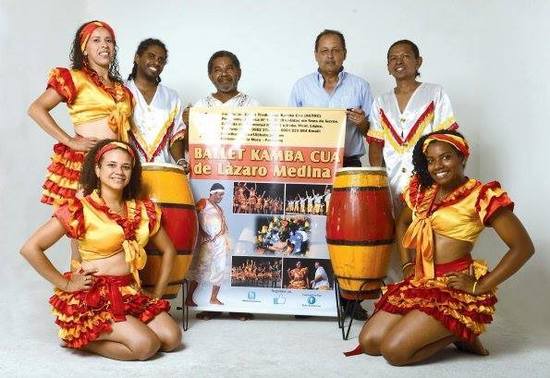 The Kamba were known for their military prowess and agility with spears, bows, and arrows.

They were handed 100 hectares of land in Campamento Loma, a suburb of the city, by then-Paraguay ruler Jose Gaspar Rodriguez, led by General Artigas. 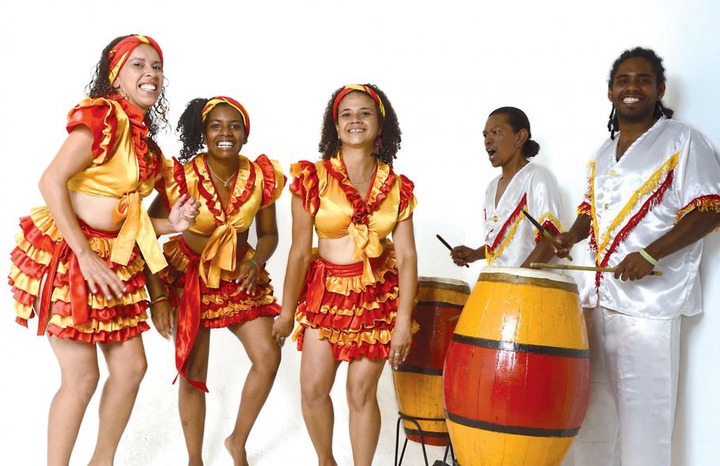 They've been assimilated throughout time and have lost their own language, speaking local dialects, but they've kept many of their Kamba traditions.

They also held regular festivals that involve dancing and drumming and the dance styles and are similar to the Kenyan Kamba people.

Slaves entered Argentina through the ports of Buenos Aires, Montevideo, and Córdoba, according to Argentine historian José Ignazio Telesca, while those who entered illegally came from Brazil.

Relief To Kipsigis and Talai As Governor Chepkwony Makes This Revelation