Exclusive List of All Laikipia Ranches and Their Owners 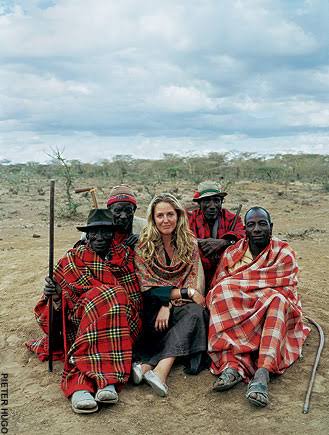 It is undisputable that the whole violence experienced in troubled Laikipia has a connection to scarcity in economic resources more so grazing lands and water. A situation which the armed herders and bandits blame on foreign ranchers and conservationists who are the largest land owners for making them look like visitors who have to beg for grazing lands and water in their own country.

However, what the public has never been told is that almost half of Laikipia county is covered by ranches and conservancy's owned by Britons, Italians and American conservationists.

Ironically, all the ranches have Maasai names and any newcomer to Laikipia can easily mistake them to be Kenyan owned. 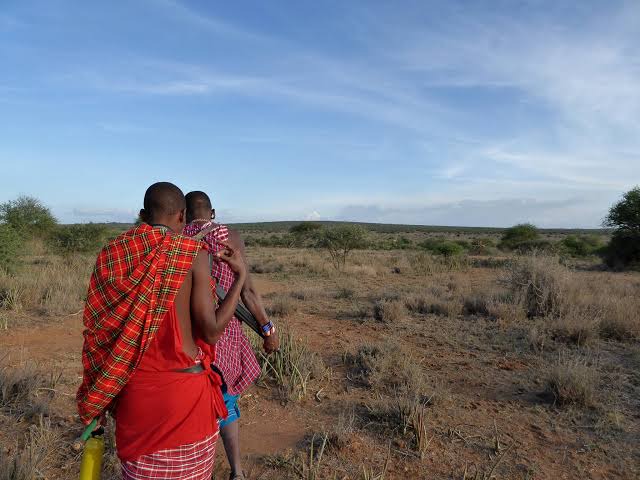 At the centre of all this dredging up long-festering resentment over land ownership and economic resources are big names such as British rancher and former soldier Tristan Voorspuy and Italian author and conservationist kuki Gallman who were both murdered a while ago during the frequent Laikipia violence incidents.

Alongside the controversial 15,000 ADC Laikipia Mutara ranch which was leased to deputy President William Ruto by the government in 2015, other thousands of tracks of land are owned by the following names; 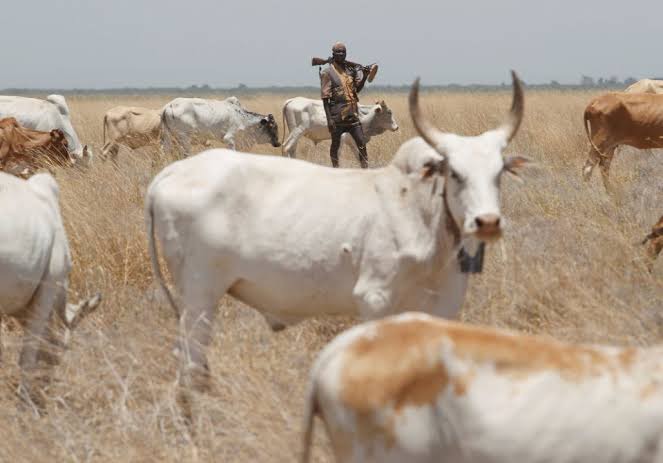 Among many other top names as reflected in the list below making the total land acreage under ranches to 819,500 which is almost half of Laikipia county 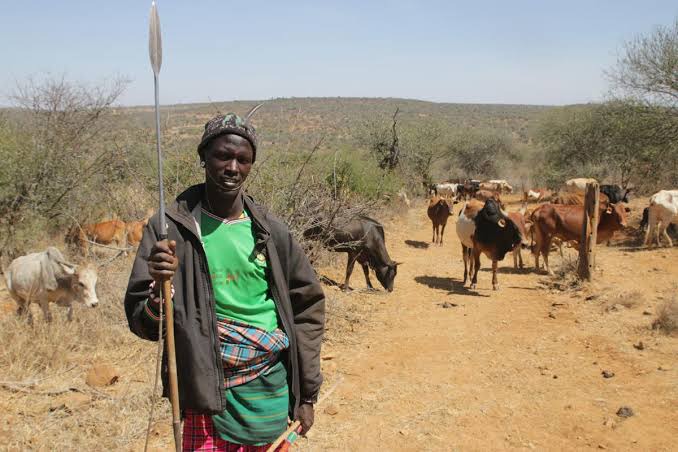 The owners of this big ranches have also never hesitated in countering the aggressive herders by unleashing the police force on them often leading to deadly standoffs that can go for months like currently experienced.

And during such deadly engagements, the herders who revel in aggressive displays of machismo and pride themselves on not backing down from a fight enjoy the whole attention they attract from the government and media that has for so long 'abandoned' them. 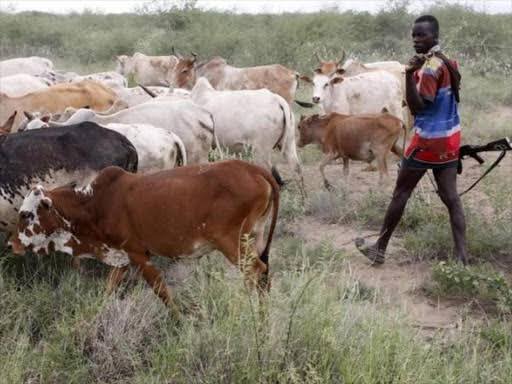 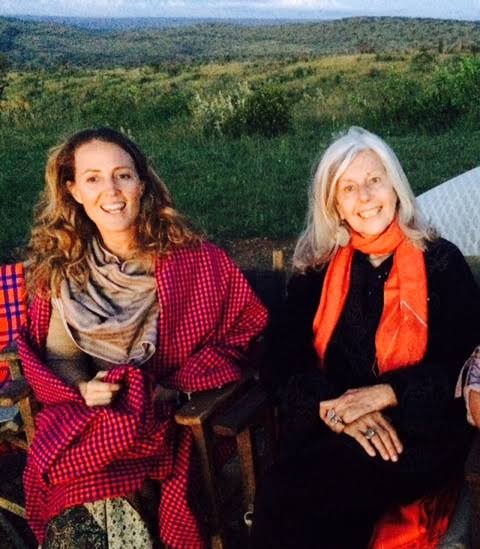 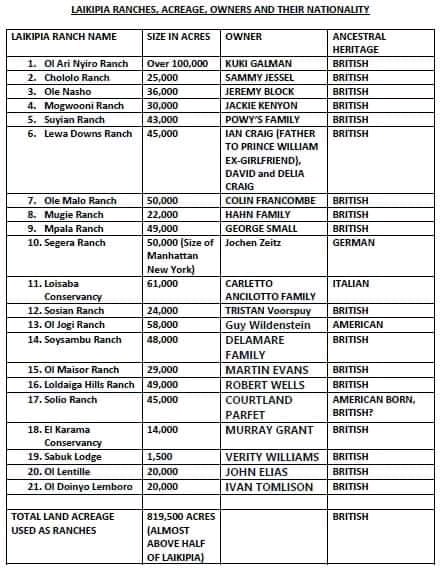 "If You Believe Raila Won't Win the President, Then Why the Obvious Panic?" Prof Mutua Asks Ahmednasir