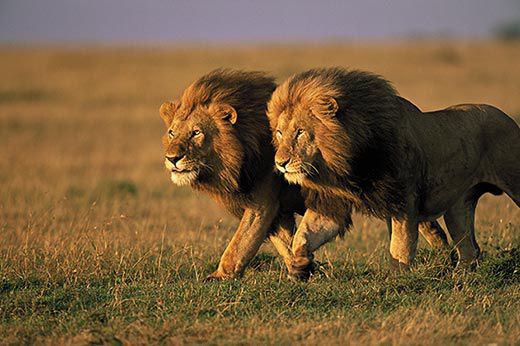 Lions are often depicted as being strong and full of might. In the jungle, they reign. Their bravery makes them stand out among other predators, coupled with their team work. However, there are certain natural phenomena that lions can find difficult to cope with. There are also animals in the jungle that lions cannot handle like any other prey. In order to feed the entire pride, lions will often go for larger prey such as buffaloes, girrafes and some times elephants. They mostly hunt down their calves, weaker and older members of the flock. However, it's never an easy task. The following are some things that scare lions: 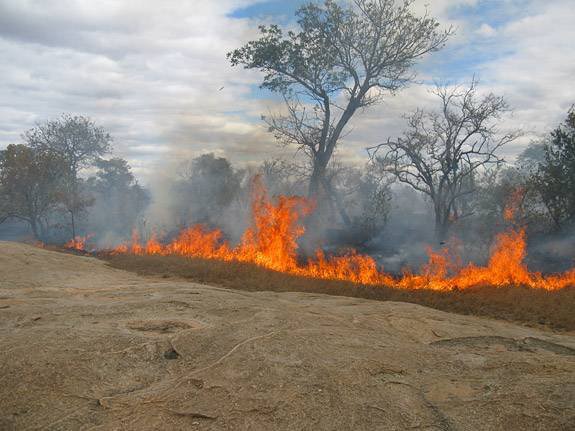 Just like many other animals, lions are afraid of fire. Fires especially in the savannah can spread so quickly during the dry season. These fires occur naturally although they can be caused by human beings at times. Fires end up destroying the habitat of these lions causing them to shift territories in search for safer grounds. In addition, when these fires occur they can result in the death of the lion cubs which are hidden in bushes and cannot escape.

The cape buffalo is another big threat to lions. Lions will ensure all the odds are in their favor before launching an attack against an adult buffalo. As mentioned earlier, there are plenty of animals a lion will retreat from if being charged at. In this case, they can use teamwork to bring most of them down. The adult buffalo will stand their ground and fight back sometimes. Many lions and cubs have been badly wounded in an attempt to bring down these powerful beasts.

Giraffes have been know to kick lions to death. Most lions face their death as they attack the girrafe calves. Therefore, lions will always approach them with extra caution.

In conclusion, it would be wrong to say that lions fear all of these animals. Instead, it is more a case of being wary of them and respecting their physical abilities.