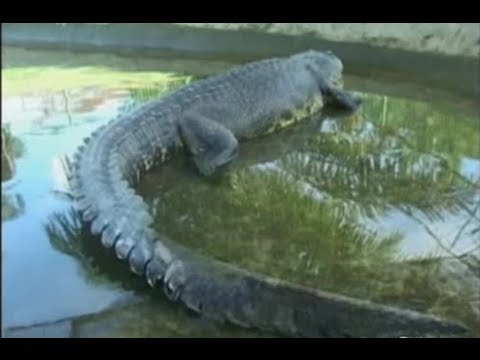 In the world there are different types of tourists attractions for example wild animals. Amazing thing about this is that some of them are very large in size which is even hard to believe they exist. But they attract many tourists.Today I am going to write and share with you some of the largest Crocodiles ever.

Gustave is a large male Nile crocodile who is 17feet in length and weighs 2000 pounds. He is From Burundi and is Notorious for being a man eater. If romous are to be believed, he has taken lives of around 300 people from the banks of the River Ruzizi and the Northern shores of Lake Tanganyika. Along with being a feared man eater, Gustave is also recorded as Africa's Largest Crocodiles. And Gustave does not just take the lives of people for sustainance. He does it for pleasure as well. Originally it was thought that gustave's age is around 100 years, but then it was discovered that it had a full set of teeth which indicates that he is significantly younger.

A large saltwater Crocodile, Gomex was captured by George Criaig in Papua New Guinea. Then in 1985, he was purchases by Terri and Arthur Jones, and he was kept in ocala Florida, for five years. After changing home twice he finally ended up at St Augustine Alligator farm Zoological park in Florida. The length of this Crocodile is 17.75 feet and weighs around 1,896 pounds. His calm disposition towards humans and his willingness to perform tricks made him popular among the tourists. He performed tricks such as food tossing. In 1997 Gomex passed away because of heart disease. 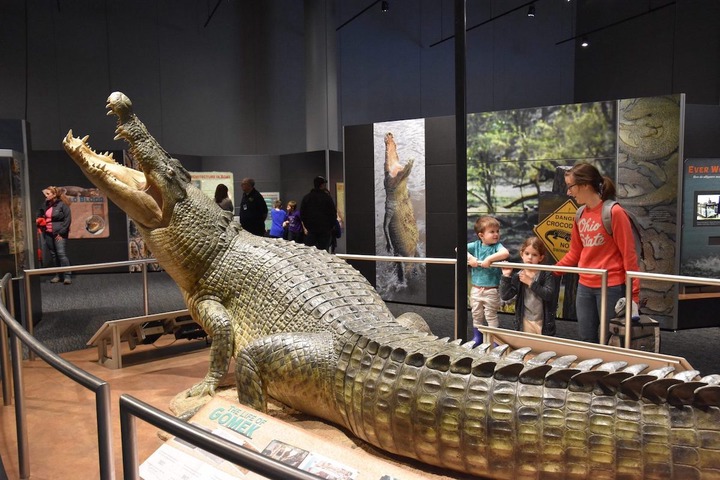 Cassius is a large Australian saltwater crocodile that is 17.9 feet long and weighs about 2,200 pounds. The Crocodile is from Queensland, Australia he is impressive in both size and age. Cassius is estimated to be 110 years old, or maybe he is even older than that. He lives in marineland Melanesia Zoo on Green Island with over 50 other Crocodiles and considered to be the largest Crocodile and is still alive . Saltwater Crocodiles are usually aggressive and therefore cassius must be handled with caution and respect . But reportedly, Cassius he has known for years. Before he came to the zoo he used to live near Darwin. He was captured because he had been attacking too many Beasts. 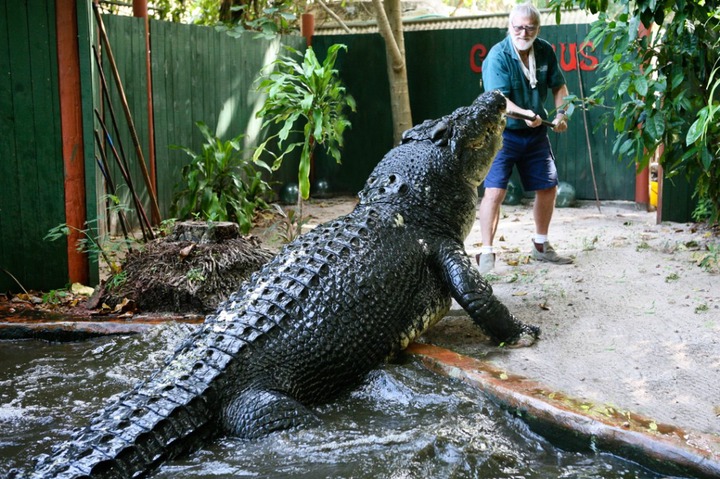 Brutus, the giant Australian saltwater crocodile become popular after he was snapped eating a Bull Shark. After this news made it to international headlines, Brutus became a peptilian celebrity. Brutus is 18.4 feet long and weighs 2000 pounds. He is of course known for his huge size. But other than that he is also known for missing one of his front legs. It is believed that he lost his leg in a fight with a shark. Australians have fondly nicknamed him saltie. It is estimated that he is over 80 years old. People who are bold and daring often take the jumping cruise down the Adelaide River and they might get the chance to see Brutus. 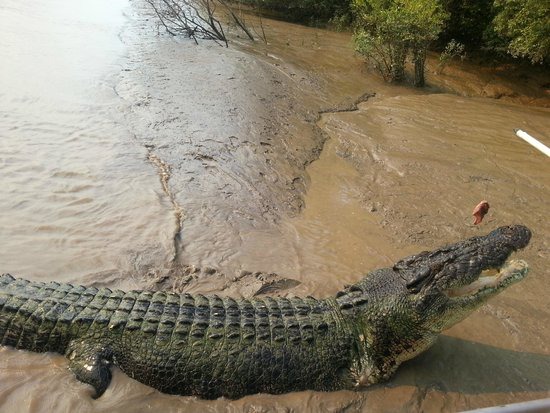 Lolongs, the saltwater crocodile, was the largest Crocodile in the world before he passed away in the year 2013. He was 20.24 feet long and weighed about 2370 pounds. He is known for holding the Guinness world record as "world's largest Crocodile in captivity".He was captured in Agusan Delsur, Philippines. The massive reptile was captured as he was suspected to be the culprit of several attacks and was captured alive. When he was out in the wild, his size was often misinterpreted and exaggerated to 30 feet. But then it was found out not that he was 20.24 feet long. To capture lolong it too a two years collaborative effort. Due to it's massive size, he was kept in a custom built enclosure. 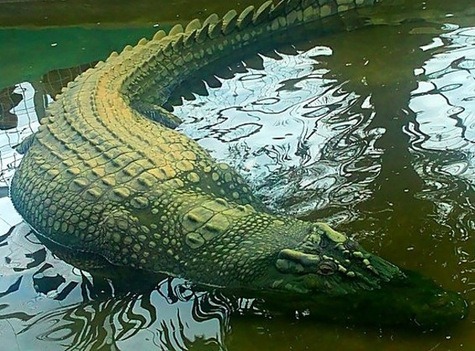 All The Best Legend, Kenyan Legendary Marathoner Announces Her Retirement At 39 Years