The government has lifted the ban on Genetically Modified Crops following a Cabinet meeting chaired by President William Ruto. Consequently, the Cabinet approved the cultivation and importation of White GMO maize. “Cabinet considered a broad array of proposals touching on climate change adaptation,” read part of a dispatch from State. 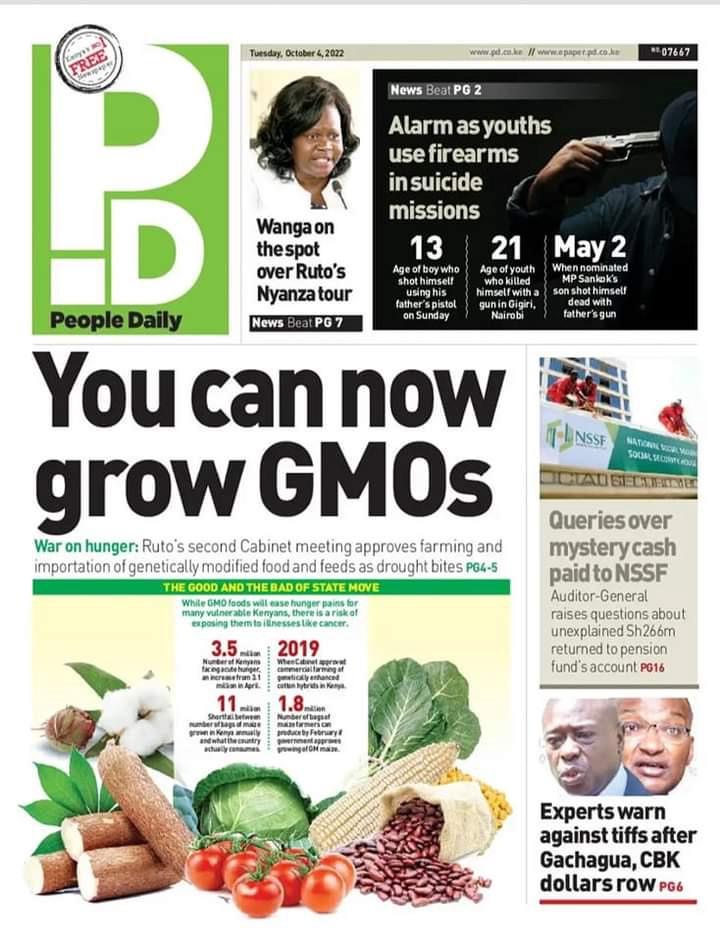 The Kenya Union of Clinical Officers (KUCO) has decried lack of preparedness to deal with Ebola should it strike in the counties that borders the neighboring countries. The union’s National Chairman Peterson Wachira, stated that his team has toured a number of counties in the Lake Region Economic Bloc (LREB). 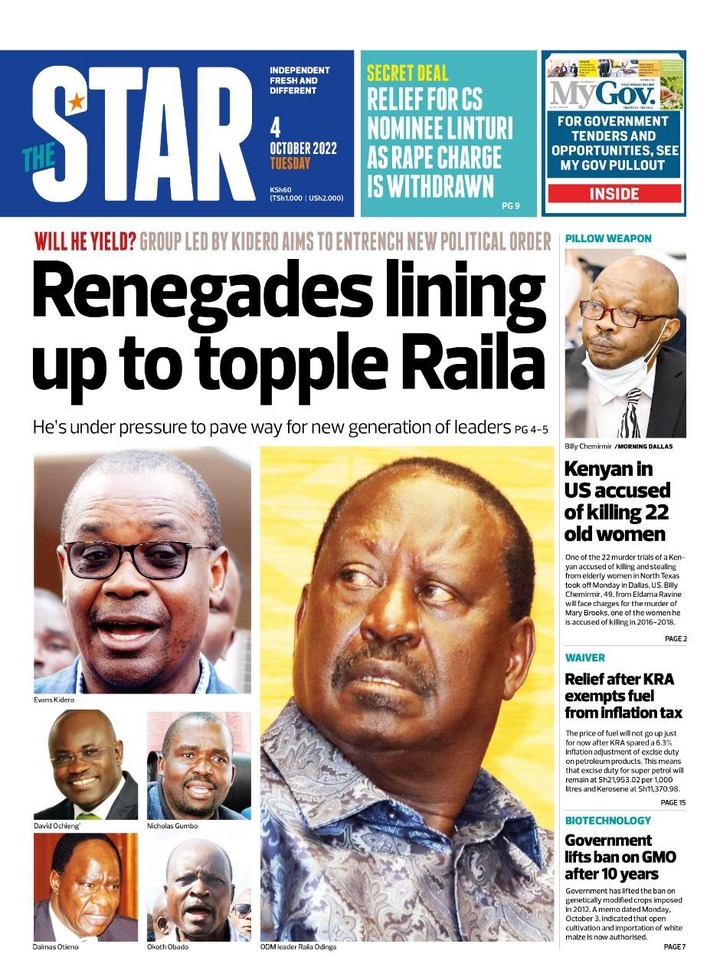 Sirisia Member of Parliament John Waluke has exuded confidence that the Azimio La Umoja One Kenya Coalition Party will issue him with the nomination letter to be the representative to the Parliamentary Service Commission (PSC). Speaking during a press conference Monday, Waluke, who was elected under Jubilee Party.

Bunge La Mwananchi caucus has threatened to stage demonstrations starting Monday next week, if the government does not reduce Unga and fuel prices. The organization’s President Calvince Gaucho on Wednesday said that the current cost of living is unbearable and that President William Ruto should now fulfil his promises. 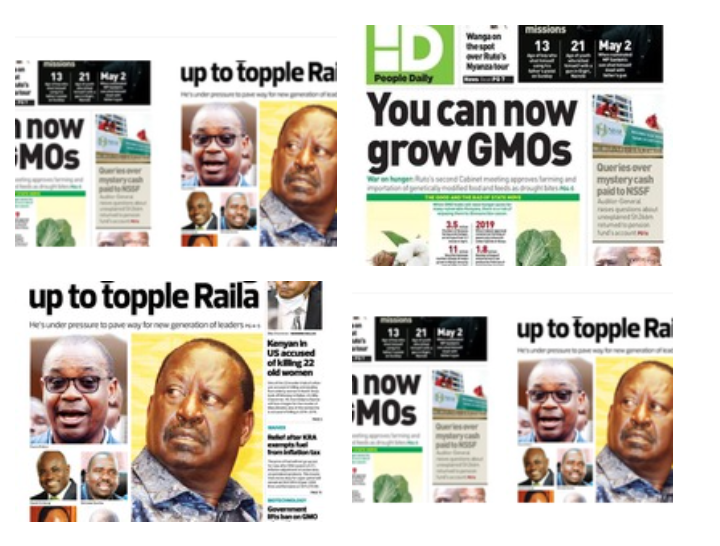 3 Kenyan Female Governors Who Are Rarely Seen With Their Husbands