By MwagungaThoya (self meida writer) | 9 days 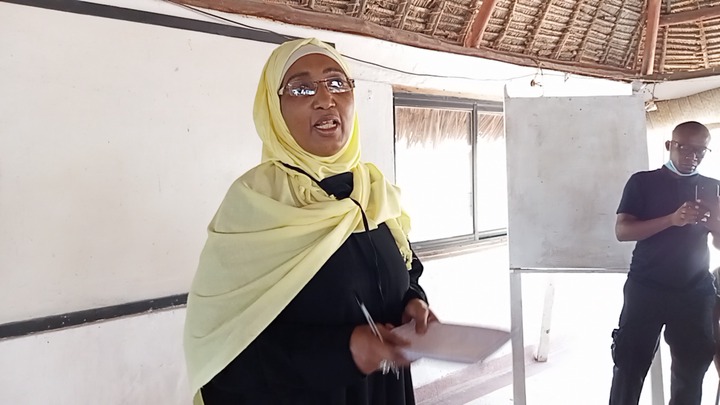 Lamu County Livestock Director Jamila Mitsanze has cautioned donkey owners who have a tendency to mistreat their animals, including overloading them of dire consequences.

Speaking during a Donkey Stakeholders meeting held at the Sunsail Hotel in Lamu Town, Ms Mitsanze noted an increase in the number of cases of donkey mistreatment in Lamu in recent days.

According to Ms Mitsanze, her office has recorded upto 50 percent of donkey mistreatment across Lamu County.

She said on many occasions, she has had to offload huge luggage on donkey backs because of the way the owners have overloaded such animals. 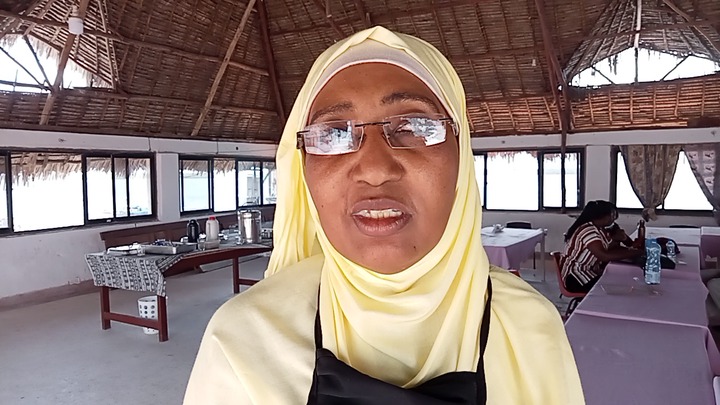 She said it is unfortunate for donkey owners in Lamu to overwork their donkeys and deny them food.

Ms Mistanze insisted on the need for donkey owners to ensure their animals are well fed, worked and given enough time to rest.

The County Livestock Director also advised the donkey owners to ensure the environment where the donkey is kept is clean.

She also expressed disappointment that some donkey owners have been beating their animals and injuring them while trying to force them carry heavy cargo.

“These donkeys can’t talk but can act. It’s unfortunate to see donkey owners mistreating such crucial animals by overloading them, deny them food and even beating them. If the donkeys won’t act by kicking you while forcing them to do awkward jobs, I will be talking on their behalf. I have already started. On several days, I have stopped donkey owners from mistreating their animals and I won’t relent,” said Ms Mitsanze. 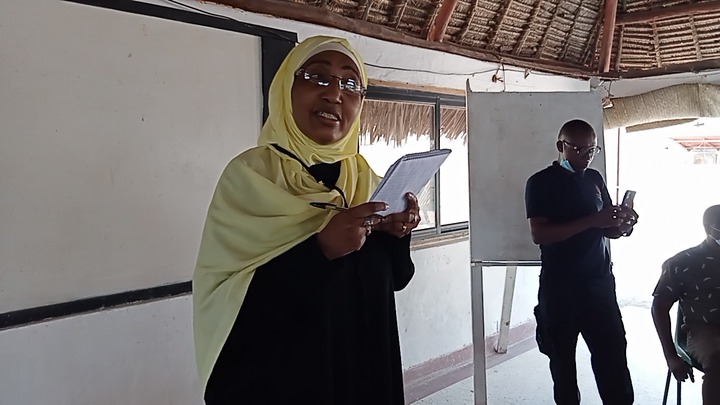 She insisted on the need for every donkey owner to observe and respect the general principles of donkey welfare.

Donkeys are the major source of transport in Lamu Island with a population of more than 3000 donkeys on Lamu Island alone.

Ms Mistanze called for an end to the brutality being marred upon the animals and instead asked owners to love and treat their animals since they were a heritage.

“Donkeys are part of what makes Lamu a unique place and should be revered and loved and not treated like this. Just like humans, donkeys too have feelings, rights and freedoms. We ought to respect those. A mistreated donkey will not do you any good,” said Ms Mitsanze. 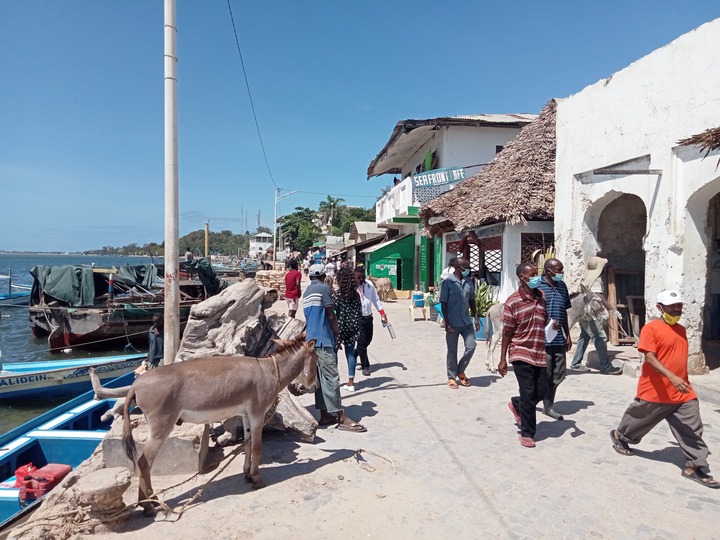 Mohamed Chemusa who is the Senior Veterinary Officer at the Lamu Donkey Sanctuary, also known as the Lamu Donkey Hospital said the centre holds outreach campaigns where they train donkey owners on how well to handle their animals and that hopefully the cases of mistreatment against the animals will drop or stop completely altogether.

Nakuru: Lady Involved In A Bad Road Crash Involving A Prius Car And A Trailer At Kariandusi Road